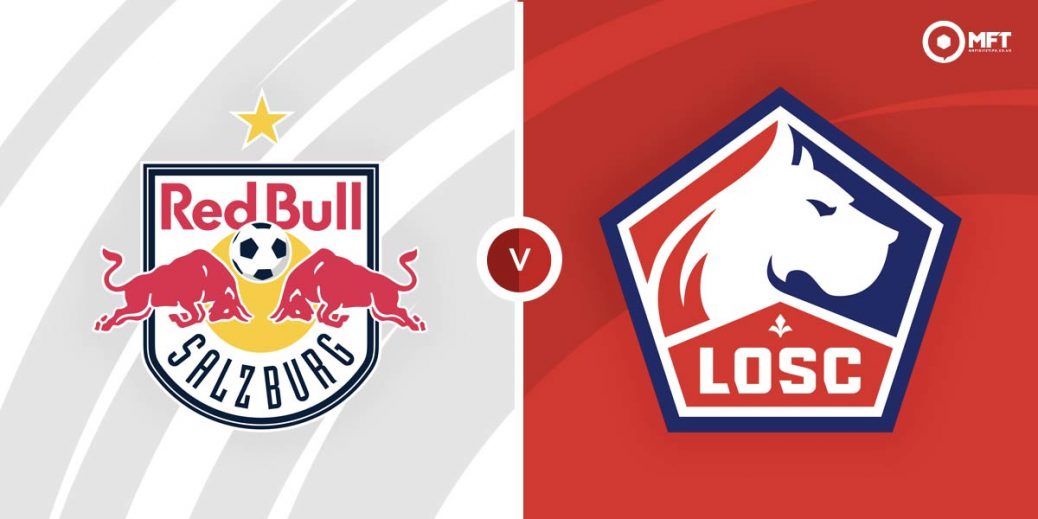 RB Salzburg face Lille in a Group G fixture in the UEFA Champions League with both teams unbeaten in the competition so far. A closely fought encounter is predicted here but Salzburg's home form is likely to prove key in this clash.

Salzburg began their campaign in the Champions League with a 1-1 draw against Sevilla. They failed to make their dominance count and were guilty of missing good chances as Luka Sucic's first half effort was cancelled out by the Spaniards.

The Austrians have built a decent reputation in the Champions League in recent seasons with just one defeat in their last five matches. Given the open nature of Group G, they will consider this season their best chance of progressing to the knockout phase.

Salzburg are once again dominating in the Austrian Bundesliga and remain unbeaten across all competitions, winning their last three matches. They have kept three straight clean sheets and claimed a 2-0 victory over Wolfsberger AC in their last domestic fixture.

Lille were held to a 0-0 draw at home by Wolfsburg in their opening fixture in the Champions League. They were wasteful in attack, failing to make their dominance count or convert any of their four attempts on target.

The French champions are attempting to get their season back on track after enduring a difficult start. They have won their last two matches and triumphed 2-1 at Strasbourg in their last Ligue 1 fixture.

The problem for Jocelyn Gourvennec’s men is their poor recent record in the Champions League having lost three of their last four matches in the competition. They are also poor travellers in the competition and are on a four-match losing streak on the road.

Salzburg have the upper hand among the bookies with a home win priced at 42/41 by SBK. A victory for Lille is valued at 58/19 with Sport Nation while a draw is set at odds of 13/5 with betfair.

This will be the first ever meeting between Salzburg and Lille.

Karim Adeyemi is often the man tasked with providing the attacking spark for Salzburg and has scored eight goals across all competitions this season. Paddy Power has the young forward at 13/8 to score anytime.

Striker Jonathan David has scored three goals in his last two matches and could be worth keeping an eye on for Lille. He is priced at 11/4 by betfair to find the net in Salzburg.

RB Salzburg have kept clean sheets in their last three matches and that run could be tipped to continue at 2/1 with bet365. The Austrians can also be tipped to earn a win to nil at 11/4 with Skybet.

A -1 handicap for Salzburg can also be considered at 14/5 with Unibet.

This UEFA Champions League match between RB Salzburg and Lille will be played on Sep 29, 2021 and kick off at 20:00. Check below for our tipsters best RB Salzburg vs Lille prediction. You may also visit our dedicated betting previews section for the most up to date previews.