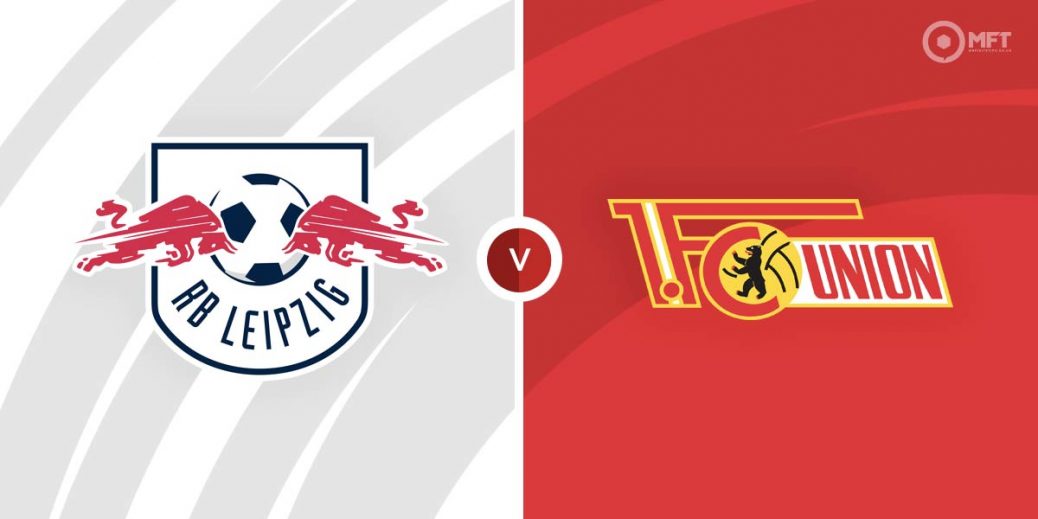 RB Leipzig and Union Berlin Square off in the DFB Pokal semi-final in the first of back-to-back League and Cup matches involving both teams this week. Union are having a fine campaign and can cause plenty of problems but Leipzig have looked almost unstoppable in 2022 and should have the edge here.

RB Leipzig continued their impressive second half to the season as they claimed a 1-0 victory at Bayer Leverkusen in the Bundesliga last Sunday. Christopher Nkunku was once again at the heart of it, laying on the pass for Dominik Szoboszlai to get the only goal.

Domenico Tedesco’ men are brimming with confidence at the moment as that win was fresh off the back of securing a place in the Europa League semi-finals. Overall, Leipzig are on a 16-match unbeaten run and will fancy their chances of reaching the DFB Pokal final and claiming their first major title since being founded in 2009.

The Red Bull Arena has been a solid stronghold for Leipzig this season as they are unbeaten in their last 10 home matches across all competitions. They claimed a 3-0 victory over Hoffenheim in their previous home fixture.

Union Berlin have been one of the surprises of the Bundesliga this season and will have plenty of reasons to be pleased with their campaign so far. They have reached the last four of the DFB Pokal and are currently in the mix to secure European football next season.

Urs Fischer’s men will also be feeling confident ahead of the trip to Leipzig having won their last three matches. They beat Eintracht Frankfurt 2-0 last weekend with Taiwo Awoniyi and Grischa Promel getting the goals.

The one blemish in Union Berlin’s recent fine run , is a poor record on their travels. They have lost four of their last five away matches across all competitions, failing to score in all four defeats.

RB Leipzig have the upper hand among the bookies and are priced at 1/2 by Betfred to claim the win. A victory for Union Berlin is valued at 13/2 by William Hill while SBK is offering odds of 33/10 for a draw.

Union Berlin have won the last two matches against RB Leipzig, including a 2-1 victory in a Bundesliga clash in December. However, both matches were in Berlin with Leipzig winning the last four fixtures at the Red Bull Arena.

Christopher Nkunku is often involved in RB Leipzig’s attacking play, either scoring or assisting and will once again be the one to watch. The attacker has three goals in his last three matches and is priced at 7/5 by Paddy Power to score anytime.

Union Berlin also have some attacking quality of their own, particularly with Taiwo Awoniyi, who has 13 Bundesliga goals this season. The striker was also on target in the previous meeting with Leipzig and is priced at 4/1 by Unibet to get on the score sheet on Wednesday.

RB Leipzig and Union Berlin know their way to goal and with both teams scoring in their last two meetings, a repeat could be considered at evens with SBK. The last two fixtures have also produced over 2.5 goals which is priced at 17/20 by Unibet, who are also offering 9/4 for over 3.5 goals.

Leipzig are expected to come out on top but given the minimal odds for a straight victory, a win and over 2.5 goals could be considered at 6/5 with BoyleSports.

This match between RB Leipzig and Union Berlin will be played on Apr 20, 2022 and kick off at 19:45. Check below for our tipsters best RB Leipzig vs Union Berlin prediction. You may also visit our dedicated betting previews section for the most up to date previews.