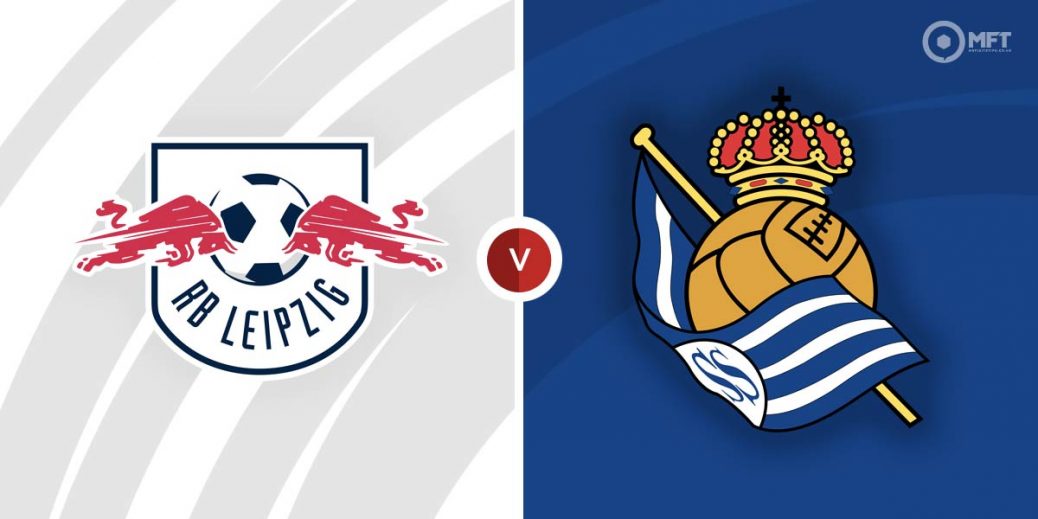 RB Leipzig and Real Sociedad square off in a UEFA Europa League knockout phase playoff clash on Thursday. Leipzig have impressed in recent weeks and should have the edge over Sociedad, who have found things difficult on their travels.

RB Leipzig are one of the teams that joined the Europa League after crashing out of the Champions League. They were one of the more exciting teams in the competition but ultimately failed to match up to the quality of Manchester City and PSG in their group.

The Germans have rediscovered their form since the end of the group stage and have been on the rise in the Bundesliga. Domenico Tedesco’s men head into Thursday’s clash with five wins from their last six matches across all competitions.

Home form has been pivotal for Leipzig in recent weeks, they have won their last four matches at the Red Bull Arena. They warmed up for the visit of Real Sociedad with a 3-1 home victory over Cologne in the Bundesliga last Friday.

Real Sociedad finished second during the group stage of the competition to book their place in the knockout out phase playoffs. Their last fixture in the competition was a 3-0 home victory over PSV back in December.

Imanol Alguacil’s men do not come into this clash in good form and only just ended a three-match winless run last Sunday. They claimed a 2-0 La Liga victory over Granada with Mikel Oyarzabal and Rafinha getting the goals.

Among the recent problems for Real Sociedad is an erratic record on their travels having claimed just three wins from their last eight away matches.

RB Leipzig have the upper hand among the bookies and are priced at 47/50 by novibet to claim the win. A victory for Real Sociedad is valued at 16/5 with bet365 while a draw is set at odds of 43/15 by Vbet.

This is the first ever meeting between RB Leipzig and Real Sociedad.

Christopher Nkunku has been the standout player for Leipzig throughout their European campaign and scored seven goals during the group stage of the Champions League. The winger has found the net in his last two matches and is priced at 41/20 with Unibet to score on Thursday.

Much of Real Sociedad’s attacking play goes through Mikel Oyarzabal and he will be the one to watch on Thursday. The forward was on target last Sunday and is priced at 9/4 by bet365 to get on the score sheet.

There have been over 3.5 goals in RB Leipzig’s last two matches and Thursday’s clash could be tipped to produce a similar outcome at 19/10 with BetVictor. Over 2.5 goals is valued at 4/5 with Sport Nation while SBK is offering 5/7 on both teams to score.

Leipzig have scored in both halves in three of their last four home matches and could be set for a repeat at 7/4 with Skybet.

This UEFA Europa League match between RB Leipzig and Real Sociedad will be played on Feb 17, 2022 and kick off at 20:00. Check below for our tipsters best RB Leipzig vs Real Sociedad prediction. You may also visit our dedicated betting previews section for the most up to date previews.