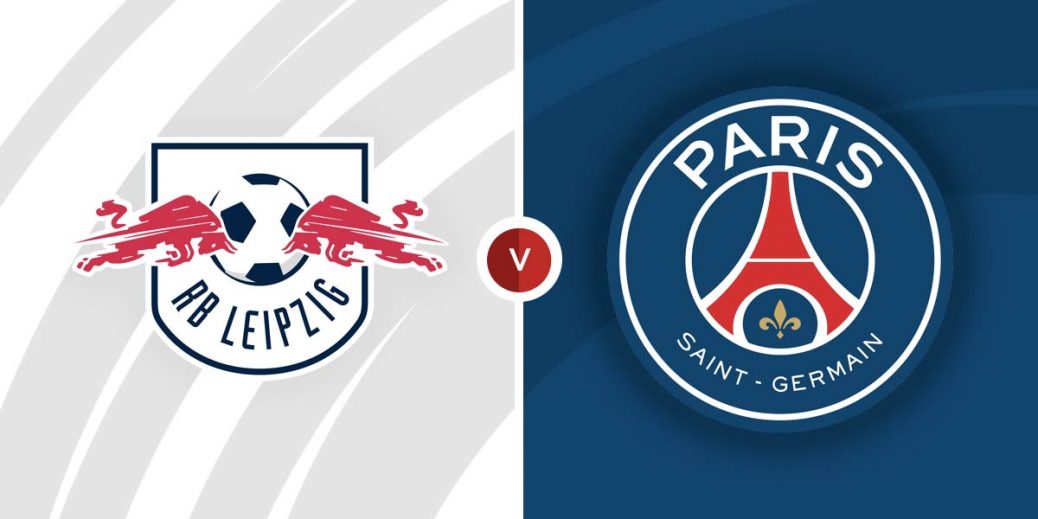 THE PSG bandwagon rolls into Germany as they have what looks to be on paper a straightforward task at pointless RB Leipzig on Wednesday, but it might not be the cakewalk they're expecting.

Leipzig have yet to even pick up a point in the Champions League group stages and already look as good as out after an extremely shaky under new manager Jesse Marsch.

They were battered by Manchester City and Bayern Munich at the start of the season, but there are definite signs of a turnaround by Leipzig.

They've only lost one of their last six games and that was away at the Parc des Princes where they led PSG two weeks ago until a Lionel Messi-inspired comeback. Messi is a major doubt after limping off at half time in their weekend win against Lille.

PSG have yet to truly catch fire this season despite a massive lead in Ligue 1. They've also won just one of their last four away games in all competitions.

But a win here would surely clinch qualification for Mauricio Pochettino's superstars.

Perhaps surprisingly, PSG are not odds-on and can actually be backed at 21/17 with SBK. The Bundesliga side are available at 23/10 with Unibet, while the draw is 20/7 with VBet.

PSG were trailing 2-1 at home to RB Leipzig a couple of weeks ago before those two goals from Messi turned the game on its head and they won 3-2 as can be seen below. The clubs also met three times last year in the Champions League with PSG winning two of them and Leipzig beating the Parisiens at home 2-1.

Danish international hitman Yussuf Poulsen has scored two goals in his last three games and the in-form striker is 5/2 to score with Unibet.

Looking outside of the obvious, Angel Di Maria will return from European suspension and netted the winner on Friday night. The Argentinian will always get into dangerous spaces and is interesting at 11/4 to score in Germany with 10Bet.

PSG will have plenty of backers at odds-against, but with Lionel Messi a doubt and Marco Verratti injured, they seem too short for a side that seem to struggle in hostile environments.

The double chance for RB Leipzig and the draw of 3/4 with Boylesports could be worth backing if they have a go at PSG.

RB Leipzig have scored in their last 11 games in a row and can cause PSG problems here too. They're worth a go at 13/10 with Unibet for them to score two or more goals too.

This UEFA Champions League match between RB Leipzig and Paris St Germain will be played on Nov 3, 2021 and kick off at 20:00. Check below for our tipsters best RB Leipzig vs Paris St Germain prediction. You may also visit our dedicated betting previews section for the most up to date previews.