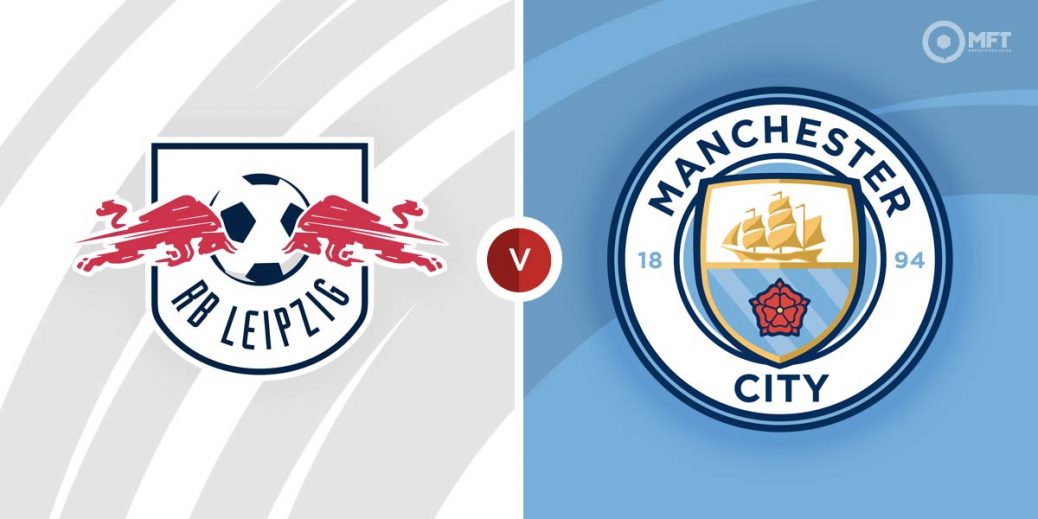 MANCHESTER CITY travel to Germany to face a RB Leipzig side having clinched their Champions League group with a match to spare.

It's a dead rubber game in terms of qualifying since City and PSG are already through, but the Bundesliga outfit are in a battle with Club Brugge for a Europa League knockout spot.

Leipzig will finish third if they win, or if they draw and Club Brugge do not win, or regardless if Club Brugge lose.

The English giants have been performing well and eased to a pretty convincing 3-1 win at Watford to make it seven wins on the spin in all competitions.

However, Leipzig are having something of a transitional season. Their 2-1 loss on Friday night at Union Berlin was their second defeat in a row and indicative of a poor campaign where they have won just five out of 14 Bundesliga games including none away from home.

City are understandably favourites, but they are not as short as might have been expected since they have already qualified. They are a best-priced 21/20 with BetVictor. The hosts can be backed at 12/5 with SBK and the draw is 3/1 with Unibet.

The sides have only met once before and that was a hugely entertaining encounter at the Etihad in September when City eventually overcame Leipzig in an epic 6-3 win as can be seen below.

Portuguese striker Andre Silva has netted seven goals for club and country this season and the former AC Milan and Sevilla hitman is 39/20 to score on Tuesday.

Gabriel Jesus was only a sub at Watford and that may indicate he could get a start in Germany. The Brazilian is 2/1 to score with Coral.

There should be plenty of goals here with City having scored 17 and Leipzig 13 in the five games played so far. Over 3.5 goals is 13/10 with bet365 and that could easily trap.

No matter what City side Guardiola fields, they should have too much quality for the hosts, even if it is a meaningless game for City and they have to be backed at odds-against. City don't do glorified friendlies.

This UEFA Champions League match between RB Leipzig and Manchester City will be played on Dec 7, 2021 and kick off at 17:45. Check below for our tipsters best RB Leipzig vs Manchester City prediction. You may also visit our dedicated betting previews section for the most up to date previews.