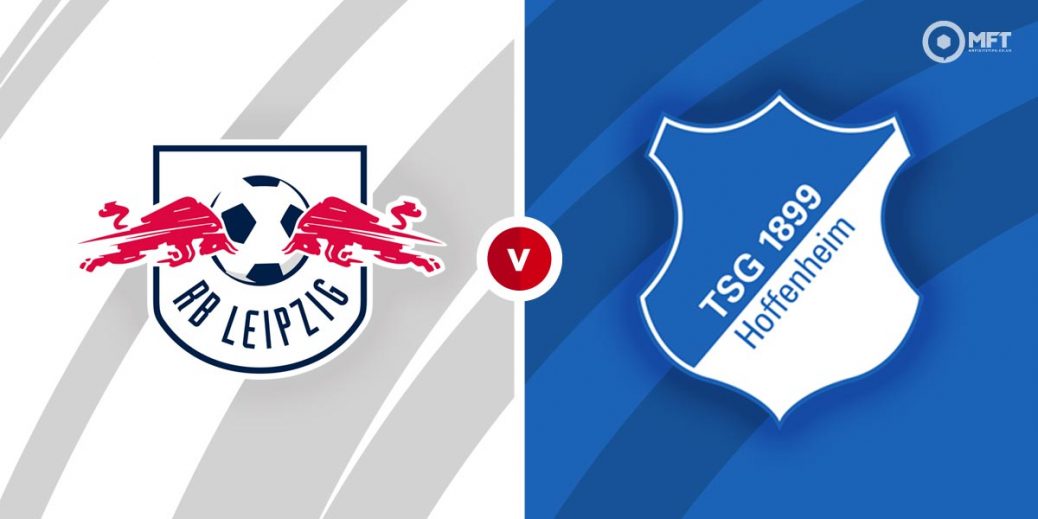 RB Leipzig continue their pursuit of German Bundesliga leaders Bayern Munich as they welcome Hoffenheim to the Red Bull Arena for a Friday night clash. Hoffenheim have been on a freefall in recent weeks and should be no match for the class and quality of Leipzig.

Leipzig were rampant in their previous Bundesliga fixture as they claimed a 4-1 victory at Werder Bremen. Alexander Sorloth netted a first half brace while Dani Olmo and Marcel Sabitzer were also on target in the comfortable win.

Julian Nagelsmann’s men still have slim hopes of catching Bayern Munich as they sit just five points behind the Bundesliga leaders. They have been in good form lately with eight wins in their last 10 league matches.

Despite suffering a 1-0 defeat to Bayern Munich in their previous home fixture, Leipzig still have a solid record at the Red Bull Arena with four wins in the last six Bundesliga matches.

They have+ failed to keep a clean sheet in the last four matches in that run but boasting one of the best attacks in the German topflight, Die Roten Bullen often have the extra edge over most opponents.

Hoffenheim travel to the Red Bull Arena off the back of a 0-0 draw against Bayer Leverkusen last time out in the Bundesliga. It was a game of few chances with Hoffenheim finishing without a single attempt on target.

Sebastian Hoeneb’s men have endured a disappointing campaign and are not entirely sure of survival as they sit just five points above the relegation zone. They have been particularly poor in recent weeks and head into Friday’s clash with three defeats in their last four matches.

Hoffenheim have also struggled on their travels lately and are winless in their last five away matches. They have lost the last two fixtures in that run and were beaten 2-1 by Augsburg in their previous outing on the road.

Leipzig are overwhelming favourites among the bookies and are priced at 11/25 by novibet to claim the win. A victory for Hoffenheim is valued at 36/5 by SBK, who are also offering 41/10 for a draw.

With Hoffenheim looking out of sorts at the moment, a victory for Leipzig looks to be on the cards.

RB Leipzig often come out on top in this fixture with six wins from 10 previous matches. Hoffenheim have claimed just two victories while there have also been two draws between both teams.

Leipzig claimed a 1-0 victory in the reverse fixture back in December.

Striker Alexander Sorloth netted a brace last time out and could be worth a punt to score anytime at 23/18 with SBK. Midfielder Dani Olmo has also been in good scoring form lately and is worth keeping an eye on in the same market at 7/5 with bet365.

Andrej Kramaric is often the one tasked with carrying the attacking threat for Hoffenheim and has scored 14 goals this season. SBK has the Croatian forward at 13/5 to score anytime while the first goal is set at odds of 9/1 by Betfred.

There were over 4.5 goals in Leipzig’s last fixture and BetVictor is offering 10/3 for a similar outcome on Friday. Over 3.5 goals is priced at 7/5 by novibet while over 2.5 goals is set at odds of 5/9 by SBK.

Leipzig could also be backed to score in both halves at 21/20 with William Hill while a home win and over 2.5 goals might also be worth a punt at 10/11 with betway.

This German Bundesliga match between RB Leipzig and Hoffenheim will be played on Apr 16, 2021 and kick off at 19:30. Check below for our tipsters best RB Leipzig vs Hoffenheim prediction. You may also visit our dedicated betting previews section for the most up to date previews.