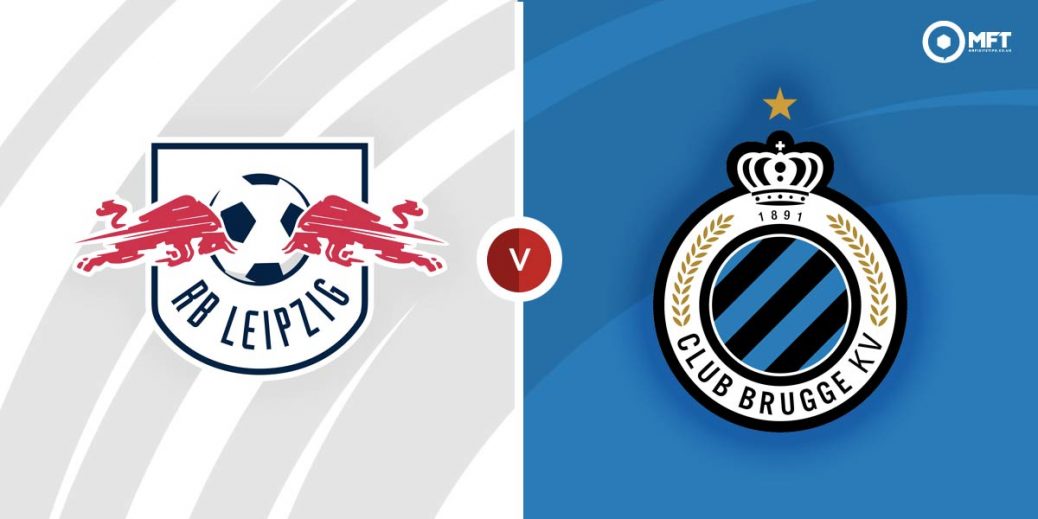 Group A rivals RB Leipzig and Club Brugge clash on match day two of the UEFA Champions League at the Red Bull Arena. The Germans appear to be turning a corner in recent weeks and will be looking to mark their resurgence with victory over Brugge.

RB Leipzig began their Champions League campaign with a 6-3 defeat away at Manchester City. Although Christopher Nkunku netted a superb hat-trick at the Etihad, it is a result they will be keen to quickly put behind them.

That defeat appears to have sparked a resurgence for Leipzig as they are unbeaten in their last two matches. They ended a four-match winless run with an impressive 6-0 victory over Hertha Berlin in a Bundesliga fixture on Saturday.

Leipzig won all three of their home matches in the group stage of the Champions League last season, a run that included a 2-1 victory over PSG and a 3-2 triumph against Manchester United. However, six different scorers against Manchester City in their opening fixture this term highlights a defensive problem that manager Jesse Marsch will be desperate to correct.

Club Brugge will be feeling confident heading to Leipzig after holding French giants PSG to a 1-1 draw in their opening fixture. Hans Vanaken rescued a point for the Belgians, who put up a dogged defensive display to keep the star-studded PSG frontline at bay.

Given the quality of opposition in the group, Club Brugge are widely expected to finish bottom of the table. Philippe Clement’s men have a poor record in the Champions League in recent times with just one win from their last six matches.

Club Brugge have been plagued by inconsistency in recent weeks with just two wins in their last five matches across all competitions. They were held to a 1-1 draw by OH Leuven in a Belgian First Division fixture last Saturday.

RB Leipzig have the upper hand among the bookies at 11/21 with SBK. A victory for Club Brugge is priced at 28/5 with SBK while a draw is set at odds of 18/5 with BetVictor.

This will be the first ever meeting between RB Leipzig and Club Brugge.

Christopher Nkunku has been the man in form for Leipzig in recent weeks and netted a hat-trick against Manchester City. The winger also bagged a brace in the Bundesliga last Saturday and is priced at 48/29 by SBK to find the net.

Noa Lang often provides the attacking spark for Club Brugge and the striker is priced at 7/2 by bet365 to score anytime. Hans Vanaken also carries a goal threat from midfield and is valued at 19/5 by Unibet in the same market.

There have been over 4.5 goals in three of Leipzig’s last four matches and BetVictor is offering 18/5 for a similar outcome on Tuesday. Over 3.5 goals is valued at 6/4 by SBK, while MansionBet has over 2.5 goals at odds of 20/31.

This UEFA Champions League match between RB Leipzig and Club Brugge will be played on Sep 28, 2021 and kick off at 20:00. Check below for our tipsters best RB Leipzig vs Club Brugge prediction. You may also visit our dedicated betting previews section for the most up to date previews.