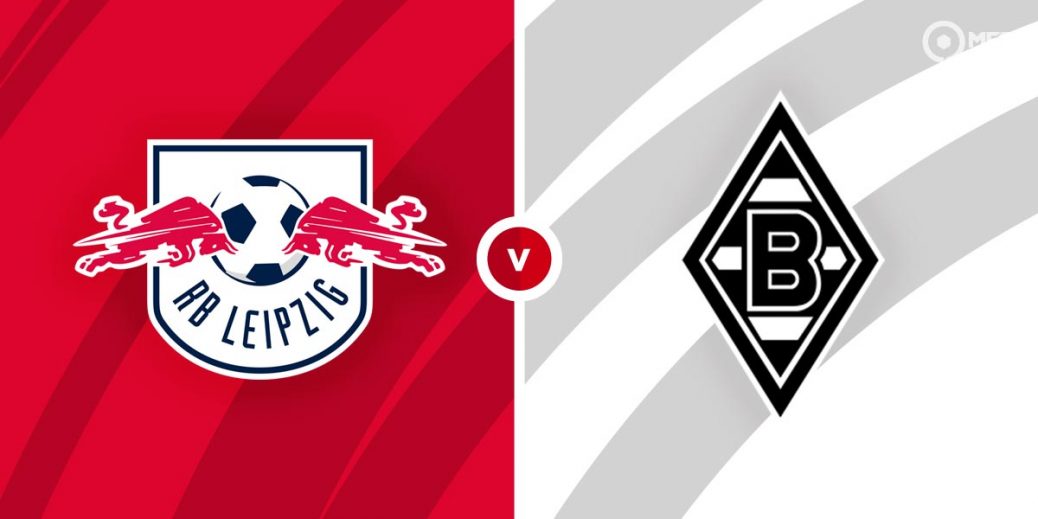 RB Leipzig continue their pursuit of leaders Bayern Munich as they welcome Borussia Monchengladbach to the Red Bull Arena for a German Bundesliga clash on Saturday. They finally have the champions in their sights and will be keen to keep up the pressure with a win against a struggling Monchengladbach team.

Leipzig were rampant last time out in the Bundesliga as they ran out 3-0 winners at Hertha Berlin. They were barely threatened by the hosts and secured the win thanks to goals from Marcel Sabitzer, Nordi Mukiele and Willi Orban.

Julian Nagelsmann’s men have been slowly creeping up the table in recent weeks and are now within two points of champions Bayern Munich. They head into Saturday’s match off the back of four straight Bundesliga wins.

Leipzig have been surprisingly solid at the back in recent weeks having conceded just once in their last four matches. They have lost none of their attacking verve with Yussuf Poulsen, Marcel Sabitzier and Dani Olmo all impressing.

Borussia Monchengladbach suffered a 2-1 home defeat to Mainz in their previous Bundesliga fixture. They followed up that result with another home defeat as they were beaten 2-0 by Manchester City in the Champions League.

Marco Rose's men were Bayern Munich’s main challengers at some point this season but have been steadily sliding down the table in recent weeks. They have failed to secure a win in their last four matches and are currently eighth on the table.

Monchengladbach are still in the mix for a European finish as they sit just six points behind Dortmund in the final Europa League spot. However, their recent form will certainly have them worried and they will be hoping for a swift turn around in fortunes.

The bookies have installed Leipzig as favourites in this one with SBK pricing a home win at odds of 13/19. Bet365 has Monchengladbach as outsiders at 4/1 while a draw is valued at 16/5 by betfair.

Leipzig’s superb form in recent weeks means I am leaning towards a home win on Saturday.

Leipzig have a good record in this fixture with five wins from nine previous matches. Monchengladbach have only claimed one win against the hosts while both teams have battled to three draws.

Monchengladbach claimed a 1-0 victory in the reverse fixture but Leipzig have never lost at home against Saturday’s visitors.

Leipzig’s multiple attacking threats make them a dangerous side to face. Midfielder Marcel Sabitzer was on target last time out and is backed at 3/1 by BetVictor to score anytime while striker Yussuf Poulsen is priced at 15/18 by Skybet in the same market.

Lars Stindl remains the top scorer for Monchengladbach this season with 10 goals. The midfielder is priced at 7/2 in the anytime goalscorer market while Paddy Power is offering 4/1 on striker Marcus Thuram to score anytime.

Having scored the opener last time out, Leipzig’s Marcel Sabitzer could be worth a punt to grab the first goal with betway offering 8/1. Lars Stindl has also scored the opening goal in six matches this season and could provide some value at Paddy Power’s 9/1.

There has been over 3.5 goals in two of the last three meetings between Leipzig and Monchengladbach and a similar outcome is priced at 9/5 by BetVictor. Leipzig have also led at the break in their last three matches which places a halftime win for the home team at 25/19 with SBK.

Having not conceded in three of their last four matches, Leipzig are priced at 83/50 by Sporting Index to keep a clean sheet on Saturday. A win to nil could also be considered at 2/1 with Sporting Index.