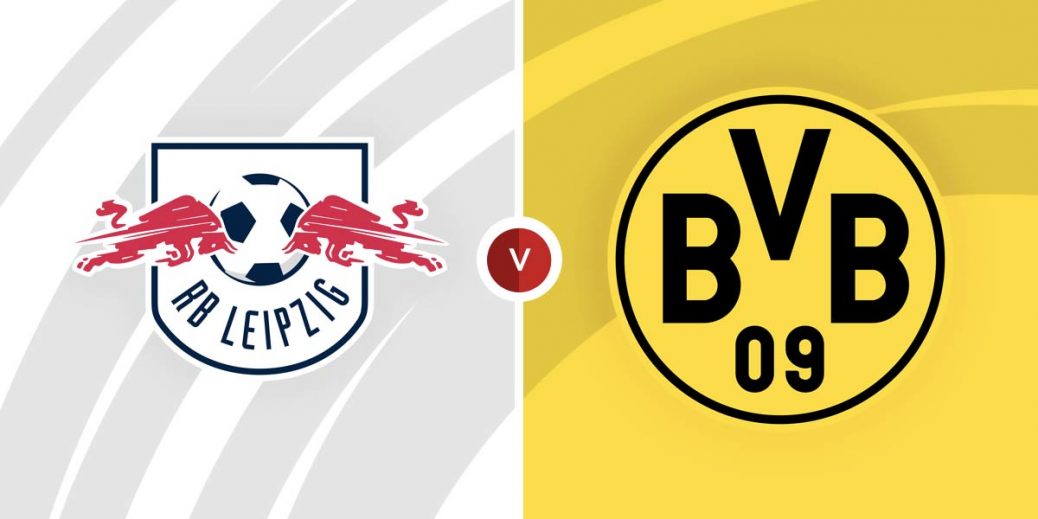 RB Leipzig's recent resurgence will be tested when they host Borussia Dortmund in a German Bundesliga fixture. However, Dortmund without the injured Erling Haaland may find things difficult at the Red Bull Arena.

After enduring a difficult start to the season, things appear to finally be looking up for Leipzig. They have won their last three Bundesliga matches and are now up to eighth on the table, just two points behind Bayer Leverkusen in the final UEFA Champions League place.

Leipzig were held to a 1-1 draw at Eintracht Frankfurt in their previous Bundesliga outing before playing out a 2-2 scoreline with PSG in the Champions League. Manager Jesse Marsch is likely to be pleased with his team’s character on the continent as they as they came from behind to score an injury time equaliser through Dominik Szoboszlai.

While the manager will be keen for Leipzig maintain their recent good form, their defending needs to improve. They have kept just one clean sheet in their last seven matches across all competitions.

Borussia Dortmund have also been on the rise in recent weeks and are now up to second on the table, four points behind leaders Bayern Munich. Their recent form is even more impressive because they have been playing without star striker Erling Haaland, who is currently sidelined with injury.

Even without Haaland, Dortmund have won their last four domestic matches and claimed a 2-0 victory over Cologne in their previous Bundesliga fixture. They were brought back down to earth on Wednesday after suffering a 3-1 home defeat to Ajax in the UEFA Champions League.

Dortmund have not been at their best on the road and have claimed two wins and suffered two defeats in their last five away matches. The manner of defeat to Ajax also points to a defensive vulnerability as they have kept just one clean sheet in 10 Bundesliga matches this season.

Dortmund have the upper hand in recent meetings and have won the last four matches against RB Leipzig. They claimed a 4-1 victory on their last visit to the Red Bull Arena with Erling Haaland netting a brace while Dani Olmo got the only goal for Leipzig.

Christopher Nkunku remains the man to watch for Leipzig and was on target in the Champions League against PSG. The winger is priced at 5/2 by BetVictor to score anytime while midfielder Dominik Szoboszlai has found the net three times in his last four matches and could be considered in the same market at 14/5 with Skybet.

In the absence of Erling Haaland, there appears to be a lack of prolific goal threat at Dortmund. Marco Reus was on target against Ajax in the Champions League and is priced at 14/5 by Skybet to score anytime on Saturday.

There have been over 3.5 goals in the last three matches between RB Leipzig and Borussia Dortmund and that run could be backed to continue at 7/5 with SBK. Leipzig have opened the scoring in four of their last five Bundesliga matches and could be tipped to score first at 8/11 with betway.

Leipzig could also be backed to score in both halves at 17/10 with Unibet.

This German Bundesliga match between RB Leipzig and Borussia Dortmund will be played on Nov 6, 2021 and kick off at 17:30. Check below for our tipsters best RB Leipzig vs Borussia Dortmund prediction. You may also visit our dedicated betting previews section for the most up to date previews.