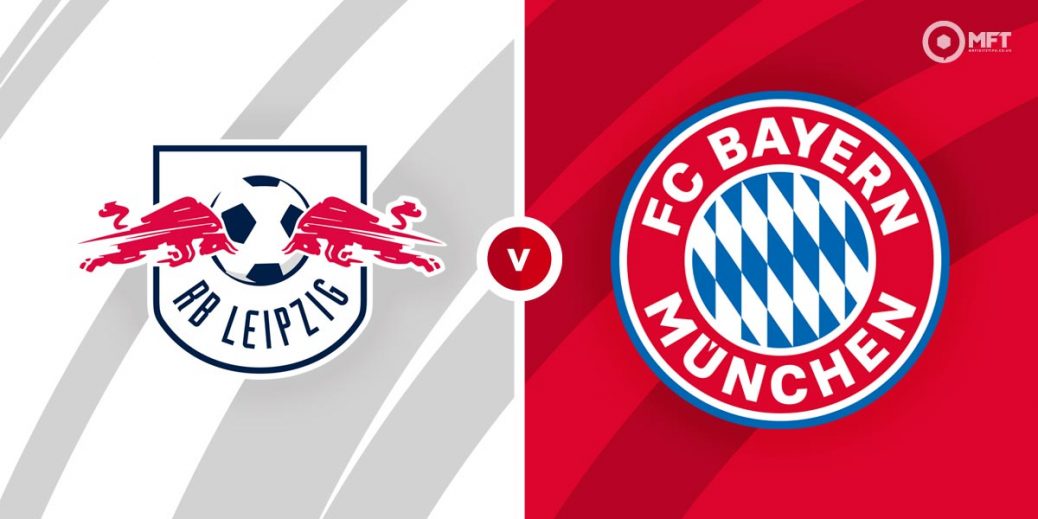 RB Leipzig and Bayern Munich square off in a German Bundesliga clash at the Red Bull Arena in the first meeting between last season’s top two. This fixture always produces goals but with Leipzig struggling at the start of the season and Bayern driven by the impressive Roberts Lewandowski, the Champions should come out on top.

It has been a disappointing start to the season for RB Leipzig, who have claimed just one win in their opening three matches. They have suffered two defeats already this term and went into the international break off the back of a 1-0 defeat at Wolfsburg.

Leipzig finished second last season but have been weakened this term following the departures of defender Dayot Upamecano and star midfielder Marcel Sabitzer. They also lost manager Julian Naglesmann with all three men making the switch to Bayern Munich.

New manager Jesse Marsch favours a progressive style of play and appears to have strengthened his attack with the acquisition of striker Andre Silva from Frankfurt. However, they remain vulnerable in defence having kept just one clean sheet this season.

It may be early days in the campaign but the champions are unbeaten across all competitions and already showing their dominance in the Bundesliga.

Bayern Munich went into the international break with a run of four straight wins across all competitions, including a 3-1 victory over Dortmund in the DFL Super Cup. They beat Hertha Berlin 5-0 in their last Bundesliga fixture with Robert Lewandowski netting a hat-trick.

The goals have flowed freely for Julian Naglesmann’s men this season with a 12-0 DFB Pokal victory over lower league side Bremer among their results. They have spread the goals across the team but Robert Lewandowski remains the top scorer with five goals in three matches.

Bayern Munich have the edge among the bookies and are priced at 21/17 by SBK to secure the win. William Hill is offering 11/5 for a victory for RB Leipzig while a draw is set at odds of 3/1 with Unibet.

Bayern Munich have a 7-1 advantage with four draws from 12 previous matches against RB Leipzig. The champions were unbeaten in this fixture last season, playing out a 3-3 draw at the Allianz Arena before winning 1-0 at the Red Bull Arena.

Striker Andre Silva is already off the mark for RB Leipzig this season and is priced at 15/8 to score anytime by Skybet. Midfielder Dominik Szoboszlai has two goals this season and could be worth keeping an eye on in the same market at 11/4 with Vbet.

With five goals in three matches, Robert Lewandowski remains the one to watch for Bayern Munich and the striker is priced at 4/5 by Skybet to score anytime. Winger Serge Gnabry has found the net twice this season and could be worth a punt in the same market at 13/8 with SBK.

There have been over 4.5 goals in Bayern Munich’s last five matches and a similar outcome could be worth a punt at 27/10 with BetVictor. Over 3.5 goals is valued at 23/20 with Sporting Index while over 2.5 goals is priced at 10/21 with SBK.

Bayern Munich could also be backed to score in both halves at 6/4 with bet365.

This German Bundesliga match between RB Leipzig and Bayern Munich will be played on Sep 11, 2021 and kick off at 17:30. Check below for our tipsters best RB Leipzig vs Bayern Munich prediction. You may also visit our dedicated betting previews section for the most up to date previews.