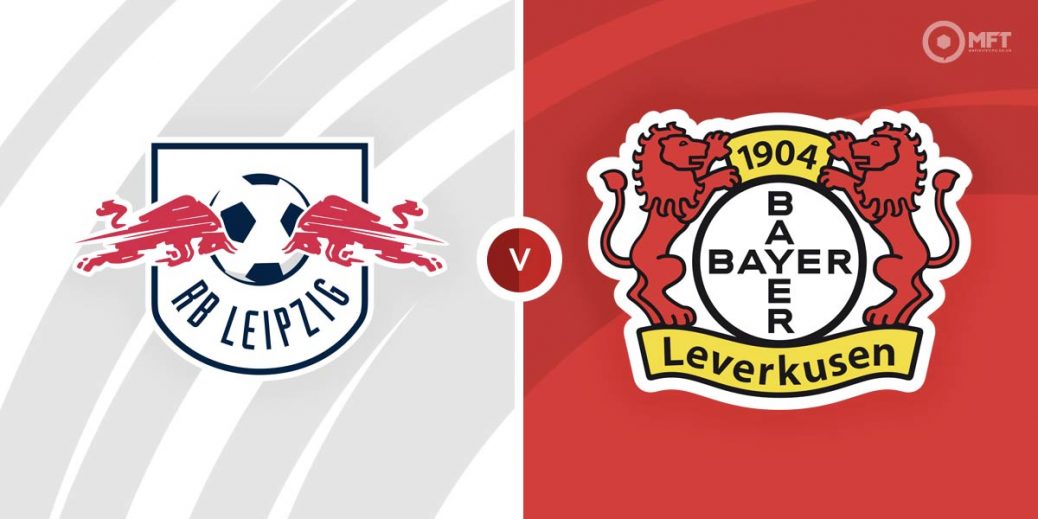 A closely fought encounter is predicted when RB Leipzig host Bayer Leverkusen in a German Bundesliga fixture on Sunday.
RB Leipzig showed some of their old form in midweek as they claimed a 5-0 victory over Club Brugge in the UEFA Champions League. Christopher Nkunku was once again the star, netting a brace as they boosted their chances of securing a place in the Europa League.

Manager Jesse Marsch will be keen for similar performances in their domestic campaign which has been plagued by inconsistency. They suffered a 2-0 defeat to Hoffenheim in their previous Bundesliga fixture.

One positive for RB Leipzig is they have remained solid at the Red Bull Arena this season, losing only to Champions Bayern Munich. The hosts have won their last four matches in front of their fans, a run that includes a 6-0 victory over Hertha Berlin while they also overcame Dortmund 2-1 in their previous home fixture.

Bayer Leverkusen were going toe-to-toe with Bayern Munich in the early stages of the season but appear to have lost their way in recent weeks. They have dropped to fourth on the Bundesliga table and could find themselves out of the continental places if results do not go their way.

Manager Gerardo Seoane has attempted to recapture some of Leverkusen’s early season form in recent weeks and claimed a 1-0 victory over Bochum in their previous Bundesliga fixture. They followed that up with a 3-2 win over Celtic in the Europa League on Sunday.

That win over Bochum ended a run of four Bundesliga matches without a win for Bayer Leverkusen. They were beaten 5-1 by Bayern Munich in that run and also suffered a 2-0 defeat to Wolfsburg.

RB Leipzig have the upper hand among the bookies and are priced at 20/23 by betfair to claim the win. A victory for Bayer Leverkusen is valued at 16/5 with betway while a draw is set at odds of 3/1 with BetVictor.

RB Leipzig have a 5-1 advantage with four draws from 10 previous matches against Bayer Leverkusen. They claimed a 1-0 victory in the last meeting between both teams back in January.

Christopher Nkunku continues to impress for RB Leipzig and is coming off a brace in the Champions League. The winger was also on target in the last meeting with Bayer Leverkusen and is priced at 12/5 by Paddy Power to get on the score sheet.

Striker Patrik Schick remains doubtful for Bayer Leverkusen so Moussa Diaby will be the one to watch on Sunday. The French forward has three goals in his last four appearances for the club and is priced at 7/2 by bet365 to find the net.

RB Leipzig and Bayer Leverkusen have quality in attack and are expected to produce goals on Sunday. Over 3.5 goals could be considered at odds of 7/5 with BetVictor.

RB Leipzig and Bayer Leverkusen often come to life after the break and both teams could be backed to score in the second half at 7/4 with Paddy Power.

This German Bundesliga match between RB Leipzig and Bayer Leverkusen will be played on Nov 28, 2021 and kick off at 16:30. Check below for our tipsters best RB Leipzig vs Bayer Leverkusen prediction. You may also visit our dedicated betting previews section for the most up to date previews.