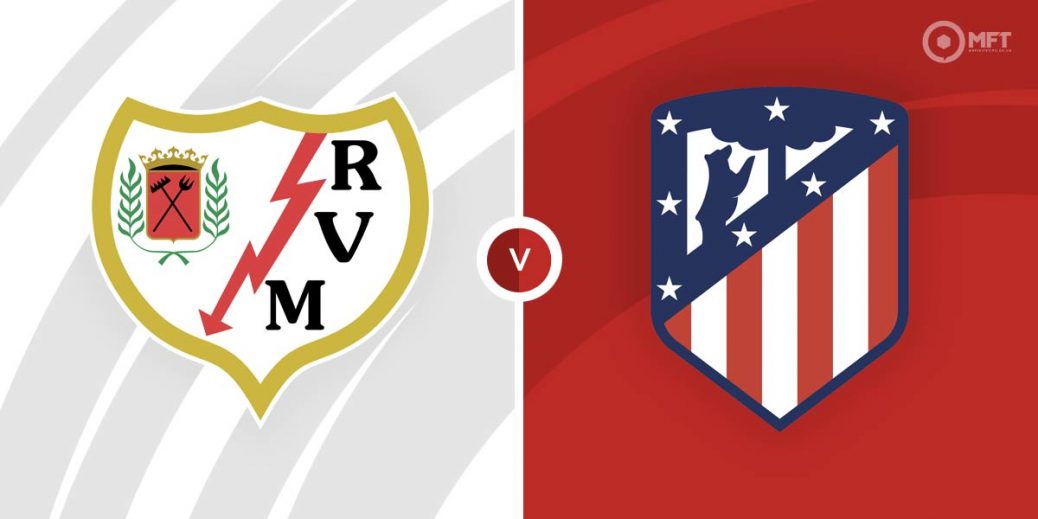 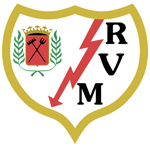 Atletico Madrid will be looking to continue their recent resurgence as they travel to Rayo Vallecano for a La Liga fixture on Saturday. While Atletico have impressed lately, Vallecano have looked out of sorts and are likely to struggle against the reigning champions.

Rayo Vallecano appear to be going through a difficult time at the moment and have slipped into the bottom half of the table. Sitting just eight points above the bottom three with 11 matches still to play, they will be keen to avoid getting dragged into a relegation scrap.

Andoni Iraola’s men are yet to claim a La Liga victory since the turn of the year and head into Saturday’s clash winless in their last nine matches. They have suffered seven defeats in that run but were held to a 1-1 draw by Sevilla in their previous fixture.

Rayo Vallecano have struggled at home lately and are winless in their last five home matches. They have been beaten three times in that run, failing to score in all three defeats.

Atletico Madrid have been slowly retuning to their best in recent weeks as everything appears to be working in their favour. They are back in the hunt for a top four finish in La Liga and have also progressed to the quarter-finals of the Champions League after claiming a 1-0 victory over Manchester United on Tuesday.

Diego Simeone’s men travel to Rayo Vallecano off the back of four straight wins across all competitions. They claimed a 2-1 victory over Cadiz in their previous La Liga fixture with Joao Felix and Rodrigo De Paul getting their goals.

Atletico Madrid have impressed on their recent travels, winning their last three away matches. They also appear to be rediscovering their trademark defensive solidity and have kept two clean sheets in that run.

Atletico Madrid have the upper hand with the bookies who have set a home win at 17/16 with SBK, who are also offering odds of 31/10 for a Rayo Vallecano victory. A draw is set at odds of 21/10 by Paddy Power.

Atletico Madrid often come out on top in this fixture and have won the last five meetings with Rayo Vallecano. The reigning champions claimed a 2-0 victory in the reverse fixture back in January with Angel Correa netting a brace.

Atletico Madrid’s recent upturn in form appears to have coincided with a return to their trademark defensive solidity. They have kept clean sheets in two of their last three away matches and with Jose Gimenez and Stefan Savic likely to continue their centre-back partnership, a similar outcome could be expected at 13/10 with William Hill.

At the other end of the pitch, Atletico Madrid have lost none of their attacking quality with Joao Felix particularly impressive in recent weeks. The Portuguese attacker has five goals in his last six matches across all competitions and is priced at 9/4 with BoyleSports to score anytime on Saturday.

Atletico Madrid earned a win to nil in the reverse fixture and having claimed a similar result in two of their last three away matches, a repeat could be on the cards at 9/4 with BoyleSports. They could also be tipped as the only team to score at 3/1 with bet365.

While being solid at the back, Atletico still carry a major attacking threat and could be backed in the -1 handicap market at 16/5 with Coral.