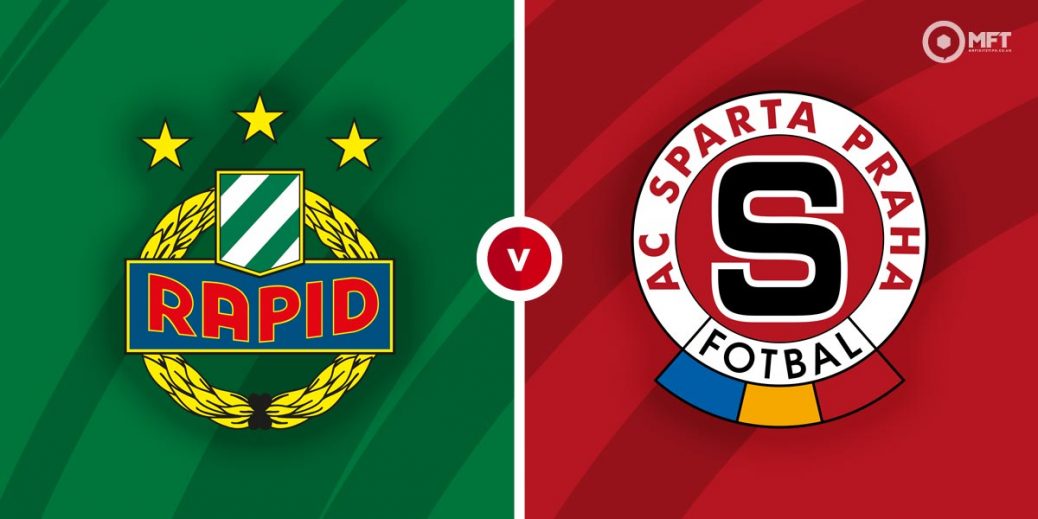 Rapid Vienna host Sparta Prague in the first leg of their UEFA Champions League second round qualifier at the Allianz Stadium. Both clubs have shown some attacking quality in recent weeks and are likely to produce goals in this one.

Rapid Vienna are making their first appearance in this year’s Champions League after getting a bye from the previous round. They head into Tuesday’s clash off the back of a 6-0 victory over Wiener Viktoria in the Austrian Cup with Christoph Knasmullner netting a brace.

The Austrians have shown some good form in the off-season and are unbeaten in their last six matches. Manager Dietmar Kuhbauer favours an attacking style and Rapid Vienna have claimed some one-sided wins in recent matches, including a 3-0 victory over Oberwart and a 5-2 triumph against Lafintz in friendlies back in June.

While Rapid Vienna’s attacking style ensures they score plenty of goals, it often leaves them exposed at the back. They tend to concede goals, particularly at home with a 4-0 friendly defeat to Wierner SC in June highlighting how poor their defence can be.

Sparta Prague were also given a bye from the first round of the UEFA Champions League and are getting their first taste of action in this year’s competition. They warmed up for the trip to Vienna with a 2-2 draw against Dinamo Moscow in a club friendly with Adam Hlozek getting one of the goals.

The Czech side have also been in good form lately and have suffered just one defeat from their last 12 matches across all competitions. They like to play on the front foot and can count 4-1 victories over Arsenal Tula and Spittal among their recent results.

One source of worry for manager Pavel Vrba is his team’s poor defending as they are without a clean sheet in their last four matches. That problem seems to be getting worse with five goals conceded in their last two fixtures.

Rapid Vienna have the slight edge among the bookies with BetVictor offering 5/4 for a home win. A victory for Sparta Prague is priced at 29/13 by Vbet while a draw is set at odds of 53/21 by the same firm.

Sparta Prague claimed a 2-0 victory in the only previous meeting between both teams in a friendly back in 2011.

Ercan Kara was the top scorer for Rapid Vienna last season and was on target in the Cup victory over Wiener Viktoria. Christoph+6 Knasmullner also carries an attacking threat from midfield and both men can ensure the Austrians score over 1.5 goals at 11/10 with Betfred.

Adam Hlozek scored 15 goals for Sparta Prague last season and appears to have picked up where he left off with his effort against Dinamo Moscow. He often partners Lukas Julis in attack and both men can combine to produce over 1.5 goals for the Czechs at 6/4 with Betway.

Rapid Vienna and Sparta Prague often struggle defensively but given their quality in attack, both teams could be backed to score at 8/11 with William Hill. Over 3.5 goals could also be considered at 12/5 with William Hill while 2.5 goals is set at odds of 5/6 with Red Zone.

Goals are likely to be scored in both halves at 8/11 with BetVictor while the second half could be picked as the highest scoring half at 21/20 with Skybet.

This UEFA Champions League match between Rapid Vienna and Sparta Prague will be played on Jul 20, 2021 and kick off at 19:30. Check below for our tipsters best Rapid Vienna vs Sparta Prague prediction. You may also visit our dedicated betting previews section for the most up to date previews.