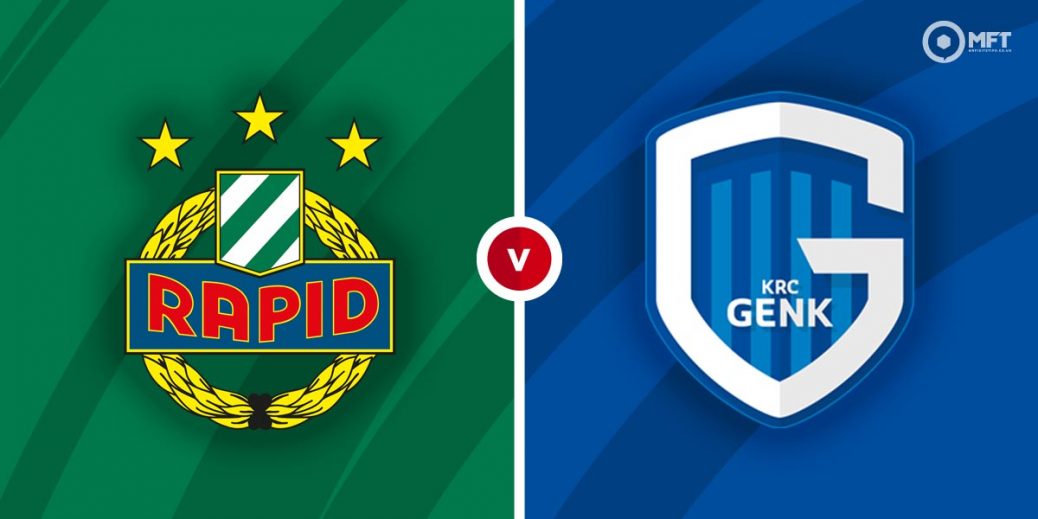 Two teams who failed to make the cut in the UEFA Champions League meet as Rapid Vienna host Genk in a UEFA Europa League Group E clash at Allianz Stadion. Vienna have endured an erratic start to the season while Genk have looked solid and have enough about them to earn a point in Austria.

Rapid Vienna head into their opening fixture off the back of a shock 2-1 defeat to Admira in the Austrian Bundesliga. They took the lead right before the break through Srdan Grahovac but were breached twice by the visitors.

It has been an unconvincing start to the season for Rapid Vienna, who are down in ninth in the Austrian Bundesliga. Dietmar Kuhbauer's men have failed to win in their last two matches and were held to a 1-1 draw by Austria Vienna in their previous fixture.

Defending has been a major problem for Rapid Vienna, who have failed to keep a clean sheet in their last three matches. They have conceded four goals in that run and let a lead slip last time out against Admira.

Genk have fared better at the start of the season and are challenging near the top end of the table in the Belgian First Division. They struggled slightly at the beginning which culminated in their elimination from the Champions League at the hands of Shakhtar Donetsk.

The Belgians have since turned their fortunes around and have now suffered just one defeat in their last five matches across all competitions. Jon van den Brom's men travel to Vienna off the back of a 1-1 draw against Union Sainte-Gilloise in the First Division.

Genk are unconvincing at the back and often give away chances to the opposition. They conceded four goals in two matches against Shakhtar and could be in for a difficult time against Rapid Vienna.

Rapid Vienna have the edge among the bookies at 5/8 with Betfred while a victory for Genk is valued at 16/9 with SBK. A draw is set at odds of 13/5 with SBK.

Rapid Vienna and Genk have claimed one win each and two draws from four previous matches. Both teams met in the group stage of the 2016 Europa League with Rapid claiming a 3-2 victory at home while Genk triumphed 1-0 in the reverse fixture.

Strikers Taxiarchis Fortunas and Marco Grull have been the standout players for Rapid Vienna this season with seven goals between them. Skybet have Taxiarchis at 8/5 to score anytime while also offering 13/5 on Grull in the same market.

Genk also have attacking quality of their own with Paul Onuachu scoring three goals this season while fellow striker Theo Bongonda has found the net four times. Onuachu is priced at 7/5 to score anytime by Skybet, who are also offering 23/10 on Bongonda in the same market.

Rapid Vienna have opened the scoring in their last two matches and could be backed to score the first goal at 20/21 with Sporting Index.

This UEFA Europa League match between Rapid Vienna and Genk will be played on Sep 16, 2021 and kick off at 17:45. Check below for our tipsters best Rapid Vienna vs Genk prediction. You may also visit our dedicated betting previews section for the most up to date previews.