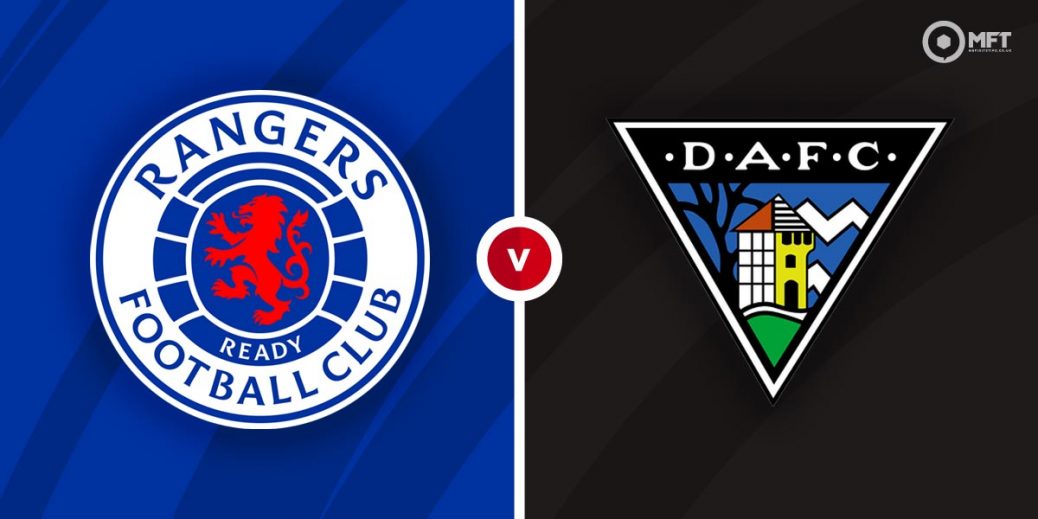 RANGERS have made a terrible start to the new campaign and their slump will turn into a full-blown crisis if Peter Grant leads Dunfermline to a shock League Cup win at Ibrox.

The euphoria of last season's unbeaten Premiership title triumph has given way to despair down Govan way after 10-man Malmo dumped Gers out of the Champions League qualifiers on Tuesday night.

I tipped Steven Gerrard's men to overturn a 2-1 first-leg deficit against the Swedes with the backing of a packed Ibrox but they bottled it instead (below) and it's now three defeats in a row after crashing in the league at Tannadice.

Clubs chiefs had gambled on a lucrative run to the group stage solving Rangers' financial problems but they now face the prospect of selling star players to balance the books.

Fans are far from happy and a fourth successive defeat against the Pars would lead to uproar but Gerrard's side should be too strong for the Championship outfit.

Former Celtic star Grant made a decent start as boss at East End Park as his side impressed in the League Cup group stage, finishing second behind St Mirren thanks to three wins out of four.

That led to many people, myself included, tipping Dunfermline as dark horses for the Championship title. But the Pars have made a poor start, with a 2-2 draw at Morton followed by a 3-0 home defeat to Partick Thistle.

That form does little to suggest they will be able to pile on the misery for hurting Rangers.

Dunfermline are rank outsiders and you can get 22/1 at SBK on the Pars winning inside 90 minutes, with the price shortening to 10/1 at Bet365 for the Fifers to qualify.

Rangers are 1/20 at Bet365 to go through and 1/7 with SBK to get the job done without extra time or penalties. The stalemate at 90 minutes pays 17/2 at Genting.

Rangers are unbeaten in their last 11 games against Dunfermline since the Pars won 3-2 in a Scottish Cup thriller back in 2007.

The last meeting came in the League Cup four years ago at Ibrox and it was a night to forget for the Pars as they crashed to a 6-0 defeat.

I'd expect Gerrard (below) to freshen things up after the deflating European defeat. Ianis Hagi came off the bench against Malmo and should start here as his creativity will be key to breaking down the Pars. The Romanian is 11/10 with McBookie for a goal and 6/5 for an assist.

Nikolay Todorov has been Dunfermline's biggest threat, with four goals in six games, and the Bulgarian is 9/2 at McBookie for anytime scorer.

Goals looks guaranteed in games involving Dunfermline as they are good going forward but suspect in defence. Rangers will also be out to prove a point so I fancy over 3.5 goals at 11/10 with McBookie.

Gerrard will be telling his players to get the fans behind them from the off so there could be a fast start. For that reason, I fancy over 1.5 first-half goals at 23/20 with BoyleSports while a goal in the first 10 minutes pays 5/2 at Bet365.

Midfielder Jon Lundstram will be out to impress after a slow start to his Rangers career. He's 7/4 with McBookie to have a shot on target which looks good value.

This Scottish League Cup match between Rangers and Dunfermline will be played on Aug 13, 2021 and kick off at 19:30. Check below for our tipsters best Rangers vs Dunfermline prediction. You may also visit our dedicated betting previews section for the most up to date previews.