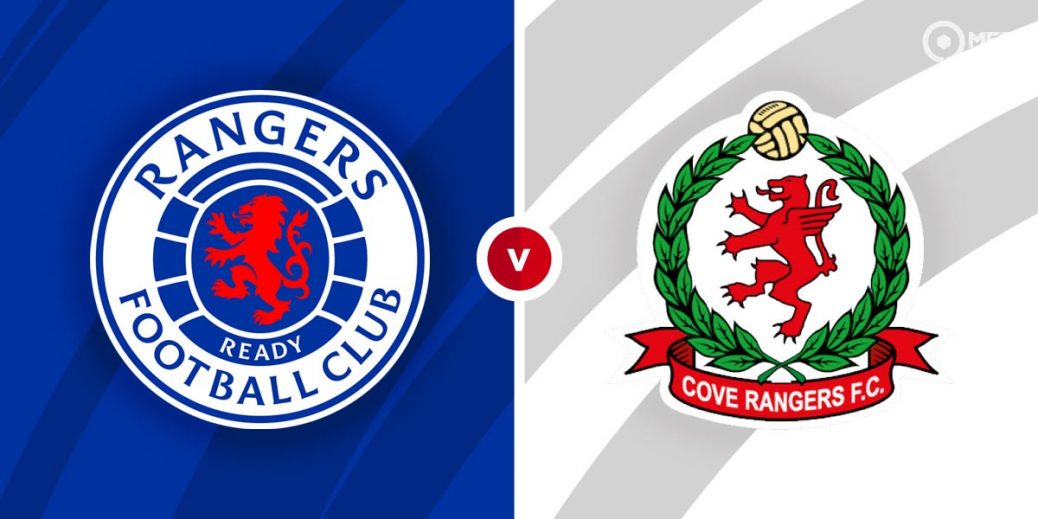 RANGERS host Cove Rangers in what is a classic David v Goliath Scottish Cup showdown between the newly-crowned champions and a side who were only admitted to the league two years ago.
The 75/1 Aberdeen side are of course enormous outsiders anyway, but even more so because League One – in keeping with the lower leagues – have only recently returned to playing and Cove have to contend with an extremely busy schedule.
Cove boss Paul Hartley has already stated he's prioritising Tuesday's away clash in Cumbernauld against Clyde, but he won't want to be embarrassed and it would be a major surprise if he didn't pick his strongest team.
That team includes the likes of Fraser Fyvie, Mitch Megginson and Jamie Masson, all of who could and should really be playing at a higher level if they wanted to, but find that part-time football suits them.
Rangers boss Steven Gerrard could make a few changes, but they won't be major ones and he'll be looking to progress with the minimum of fuss.

Rangers are generally around the unbackable 1/20 mark although SportNation are going 1/14. Cove can be backed at 75/1 with Betfair and even the draw is 14/1 with Tonybet.

The sides have never met before in any competition. Cove did beat Championship side Alloa to get to this stage with an impressive 3-2 win. Here's the game below.

Connor Goldson seems to play every single minute of every single game for Rangers and that's unlikely to change. With the usual Alfredo Morelos suspects and the likes very short indeed to score, his 5/2 for an anytime goal with McBookie.com could be value.

Mitch Megginson has scored nine goals in 12 league games for the Balmoral Stadium side and he's 6/4 to score anytime with McBookie.com.

Cove are a very professional and well-organised outfit. It's unlikely they will be thrashed by a Rangers side who usually get the job done without dishing out too many pummelings.
Cove are 5/4 with Paddy Power to win with a three-goal start on the handicaps and that seems to be a fair price.
The visitors are 13/8 to score with Skybet, but a better price is the 9/5 on both teams to score and a Rangers win with Paddy power presuming the hosts do chalk up the win of course.
And keep an eye on the corners markets on the day of the match. Cove managed to win 12 corners in the last round at Alloa on their own. They won't win that at Ibrox, but if the bar is set low, they could earn more than is expected

This Scottish Cup match between Rangers and Cove Rangers will be played on Apr 4, 2021 and kick off at 18:30. Check below for our tipsters best Rangers vs Cove Rangers prediction. You may also visit our dedicated betting previews section for the most up to date previews.