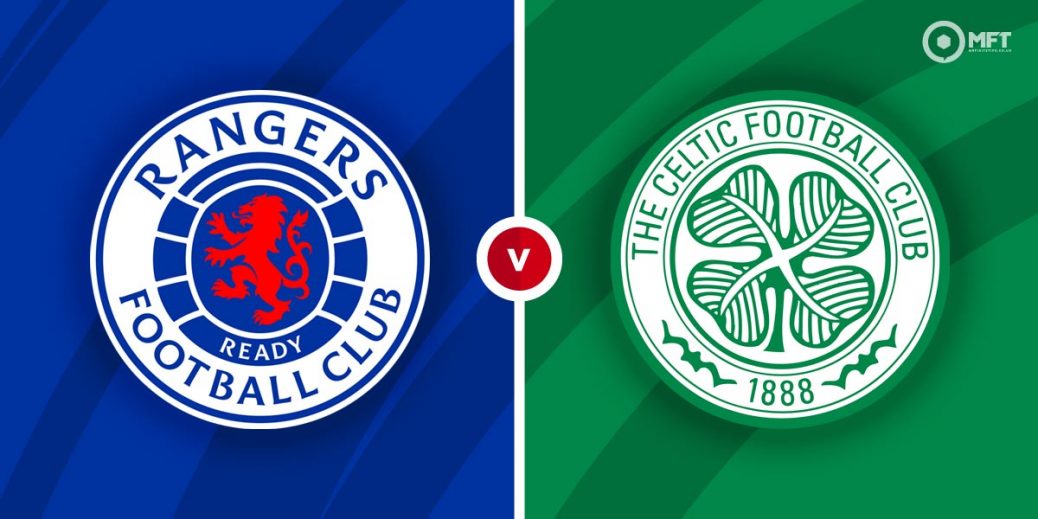 RANGERS entertain Celtic for the fifth and final time this season on Sunday and with the Scottish Cup gone for both sides, the spotlight is on the hosts' unbeaten league record.

Steven Gerrard's side has had an almost unblemished campaign in the Premiership and they have just three games to go to get through the season undefeated.

Celtic, of course, have had a nightmare campaign in every competition with their only highlight being winning last season's Scottish Cup that was played this season.

However, the gloss was taken off Rangers' season somewhat last week with a shock defeat at home to St Johnstone after penalties. The spotlight was back on Gerrard, with his critics pointing out he's now picked up just one domestic trophy out of nine and hasn't advanced past the Scottish Cup quarter-finals stage yet.

But that argument is for another day and there can be little doubt that Rangers have been far superior to the Hoops this season with three wins and a draw out of four and a 20-point league advantage.

Rangers are a best-priced 6/4 on Betfred and they may have been expected to go off shorter after the games between the sides so far this season. Celtic can be backed at 7/4 with Tonybet and the draw is 5/2 with bet365.

As stated, Rangers have enjoyed a dream unbeaten season against their Glasgow rivals and won the last meeting surprisingly comfortably 2-0 in the Scottish Cup a couple of weeks ago.

An on-form Ryan Kent is a Celtic nightmare and he's relished this fixture this term. He's on fine form with five goals in his last 11 games and could be a spot of value at 7/2 to score anytime.

David Turnbull could be a key figure for Celtic and he's always a goal threat from midfield with nine goals to his name this season. He'll be desperate to impress with the Euros coming up and is 7/2 with Paddy Power to score anytime which again could be a shout.

It's hard to avoid coming to the conclusion that the 6/4 on Rangers represents value. Celtic are crammed full of players who won't be there next season and don't appear to care too much about it either. There's a reason there's a gap of 20 points.

It is of course Celtic captain's Scott Brown's last Old Firm game and it's almost inconceivable he will go out on a whimper. The obvious bet is him to be booked – he's been yellow carded in four of the last five games in this fixture and the other game he only played for 18 minutes! He's evens with McBookie.com to be cautioned and no one would think you're mad if you went for the 14/1 with bet365 on him being sent off.

Celtic have had more corners than Rangers in four of the last five matches between the sides and the 13/10 with Unibet represents a good bet.

This Scottish Premiership match between Rangers and Celtic will be played on May 2, 2021 and kick off at 12:00. Check below for our tipsters best Rangers vs Celtic prediction. You may also visit our dedicated betting previews section for the most up to date previews.