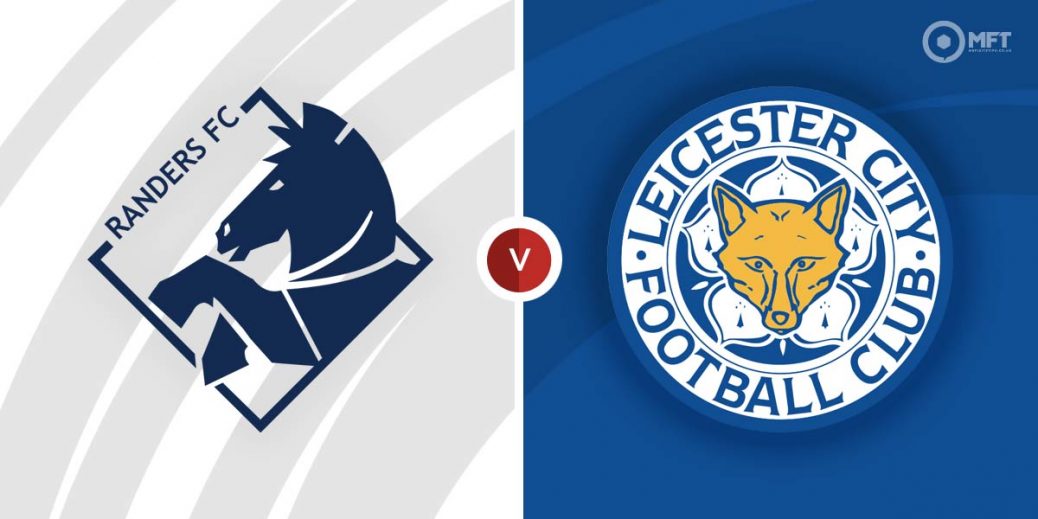 LEICESTER CITY suffered more Premier League woe at the weekend, but they have the perfect opportunity to cruise through to the next round of the Europa Conference League in Denmark.

Brendan Rodgers' side have yet to win a league game this year and they went down to a 2-1 defeat at Molineux at the weekend. In fairness to the Foxes, they were arguably unlucky to lose and looked much better as a team.

On Thursday they carry a healthy 4-1 first leg lead to Jutland against a Randers side who have vowed to at least give it a go.

Rangers have also endured an unimpressive domestic campaign and their weekend 1-0 defeat at home to Viborg leaves them floundering in sixth place in the Danish Superliga.

There would usually be a case to be wary for Foxes-backers because of Leicester's big first leg lead, but they have a free weekend with scheduled opponents Chelsea in the Carabao Cup Final and their next game isn't until Tuesday against Burnley.

And Rodgers could do without any unnecessary embarrassment that could heap further pressure onto him.

Leicester City are odds-on across the board and the 3/5 with bet365 seems to be the best on offer. The hosts can be backed at 9/2 with William Hill. The draw is 31/10 with SBK.

Just that meeting last week at the King Power as Leicester eventually crushed the Danes with a 4-1 win after a dominant second half performance as can be seen below.

Vito Hammershoy-Mistrati scored on the stroke of half time last week to equalise and he's on seven goals for the season. Bet365 has him at 19/4 to score on his own patch.

Kieran Dewsbury-Hall netted last week and also scored against Napoli in this competition. He's likely to get the nod in Denmark again and is 5/1 with bet365 to score anytime.

Leicester should be able to complete the job professionally against a keen, but limited Randers side who still look rusty having just come off their winter break.

Randers have failed to score in four of their last six games including easier domestic ones and with Leicester City too short to back outright, there could be some value on the English side to win to nil at 19/10 at Boylesports.

Leicester City were slow coming out the blocks last week, but they will want to nip any thoughts of a comeback. In fact the second hakf could be something of a damp squib if the tie is all but settled, so take a chance on the highest scoring half being the first 45 minutes at a competitive price of 23/10 with Coral.

This UEFA Europa League Conference match between Randers and Leicester City will be played on Feb 24, 2022 and kick off at 17:45. Check below for our tipsters best Randers vs Leicester City prediction. You may also visit our dedicated betting previews section for the most up to date previews.