Raith Rovers vs Queen of the South Prediction and Betting Tips 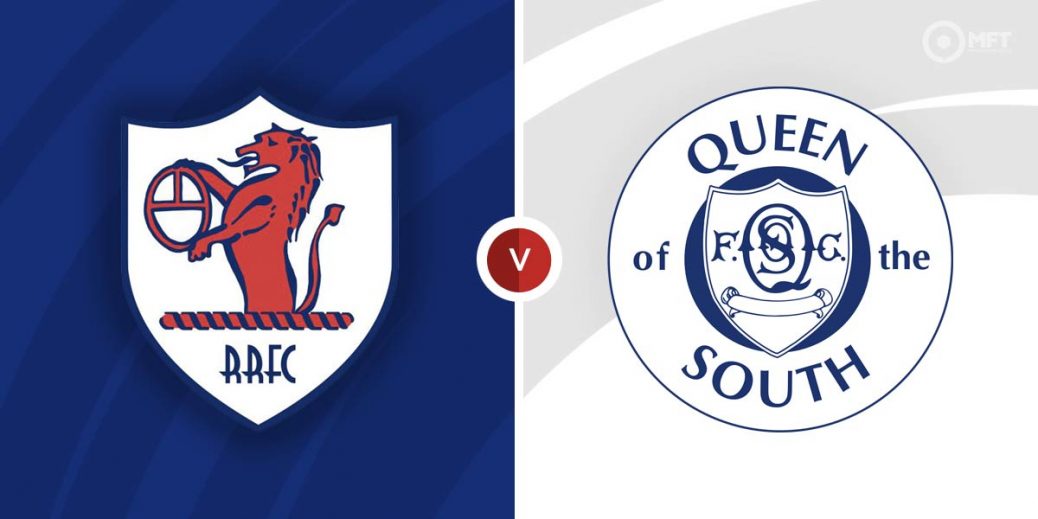 Raith Rovers vs Queen of the South 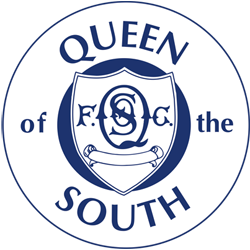 RAITH ROVERS and Queen of the South both have pressing concerns in the Championships but can take a welcome break from that pressure as they bid to land the SPFL Trust Trophy in Airdrie.

Queens got a new manager bounce when Willie Gibson took over as player-boss but now sit at the bottom of the table after four successive defeats and things are looking grim.

The Doonhamers sit three points behind Dunfermline but the morale boost from a cup win could help them stage a great escape in the final five games of the league season.

Raith are equally desperate for a lift as they bid to jump above Partick Thistle into the final promotion play-off slot. It looked like Rovers would be title contenders after a 15-game unbeaten run earlier in the campaign but they followed it up by winning just once in their next 12 outings.

The slump ended with a 2-1 win over Kilmarnock in the Trust Trophy semi-final but John McGlynn's men then crashed 4-0 at home to Ayr, summing up their inconsistency.

Such flakiness was evident last weekend at Arbroath as Raith raced into a 3-1 lead before conceding twice in a rollercoaster 3-3 draw that defied my prediction of a cagey game.

McGlynn needs his players to start producing for a whole 90 minutes and this cup final would be the perfect time to deliver.

Queen of the South's poor form makes them outsiders at 6/5 with McBookie to lift the trophy and 9/4 for a win inside 90 minutes. Raith's  price to win the Cup is just 8/13 but they are 5/4 to finish the job without extra-time or penalties. The draw at 90 minutes pays 11/5 with McBookie.

There has been nothing to separate these sides so far this season, with one win apiece and two draws. Rovers edged a 1-0 win at Palmerston just over a fortnight ago but armchair fans will be hoping for a repeat of the 3-3 thriller at Stark's Park in February (below).

Matej Poplatnik heads into the final in hot form for Raith, having netted in his last three games. The on-loan Livingston striker is 6/4 with Bet365 for anytime scorer.

Aidan Fitzpatrick was Queen of the South's matchwinner in the semi-final but the Norwich loanee is a doubt here after missing out through injury for the last four weeks. Young striker Euan East might be their best bet for a goal and he's 11/4 at Bet365 for anytime scorer.

Queen of the South have been struggling for goals but Raith Rovers have conceded six goals in their last two outings so that makes BTTS worth a punt here at 5/6 with McBookie.

Finals can often take a while to get going and the half-time draw is a decent option at 21/20 with McBookie while a one-goal winning margin for either side pays 6/5 with the same firm.