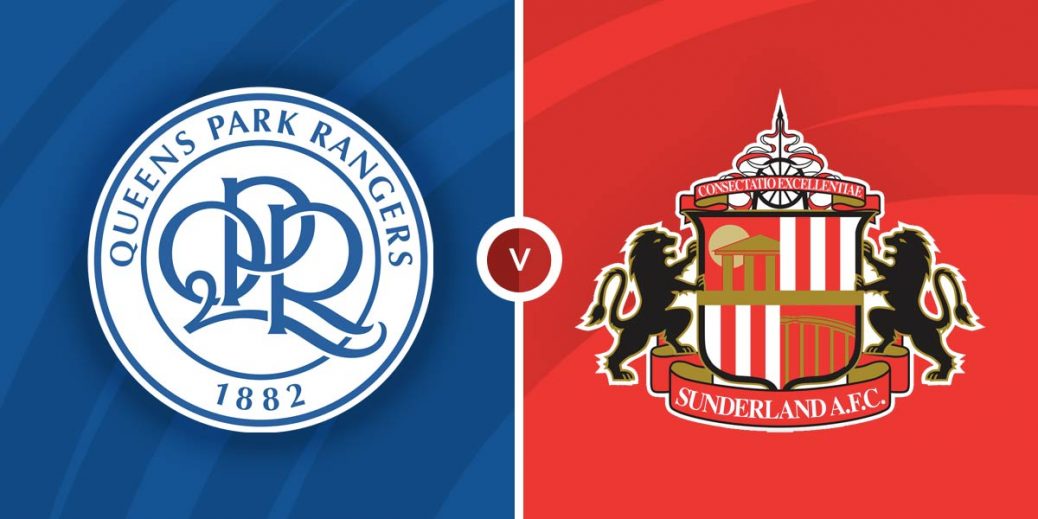 QUEEN'S PARK RANGERS knocked Everton out of the Carabao Cup in the last round and welcome English League One opposition tomorrow when Sunderland visit Loftus Road.

But the difference in leagues won't necessarily make it any easier for former Rangers manager Mark Warburton's side.

Both QPR and Sunderland have been wildly inconsistent this season. Both have shown promising signs of getting a run together and both have flopped when the pressure was on.

For example, QPR were motoring along nicely in fifth place in the Championship with three wins out of four, only to flop at the weekend when they were stunned at London Road by Peterborough United.

And perennial under-achievers Sunderland have won a few games on the bounce in League One and look finally ready to win promotion, only to throw in an absolute stinker – like a 4-0 hammering at Portsmouth and their weekend home defeat to Charlton Athletic.

Neither side can truly be trusted, although the hosts will be reasonably confident because of a decent home record which has seen them win their last four home games, including that 8-7 penalty shootout win against the Goodison Park side.

The clubs haven't met for four years, although QPR won 1-0 in London back then and drew at the Stadium of Light.

Here's the highlights of the Championship clash below in 2018

Scotland striker Lyndon Dykes has made history for Steve Clarke's side with four international goals in a row which has revitalised his country's World Cup dream. He's 6/4 to score at Loftus Road with bet365.

Fellow Scot Ross Stewart was touted for a Scotland call-up by Sunderland boss Lee Johnson and he's on nine goals in 15 games for the visitors. The former Ross County striker is 12/5 with Paddy Power to move into double figures on Tuesday.

QPR really should let their class tell here and evens seems a respectable price. Warburton will be desperate to build on the euphoria of knocking out Everton and this is a golden opportunity to get a real cup run going here.

Eight of QPR's last ten games have seen over 2.5 goals and Sunderland will have a go, so goals really should be on the cards here. Both teams to score and over 2.5 goals is 10/11 with bet365.