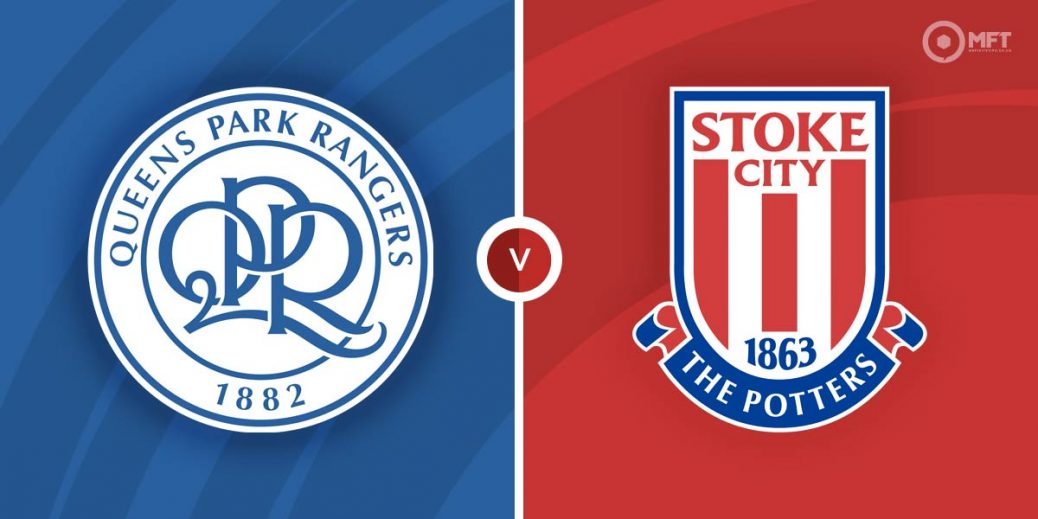 HIGH-FLYING Queen's Park Rangers host a Stoke City side just outside the play-off places in the English Championship in what should be a massive game in London on Sunday.

Mark Warburton's side must have got an enormous boost with that last minute winner at Derby County on Monday night, having trailed early on. It's the kind of games that are so important come the end of the season.

They've now won three in a row in the league and won four out of five, They are also unbeaten in seven games and are gathering some serious momentum.

Stoke appear to be heading in the opposite direction though, having lost their last two games 1-0 to Blackburn Rovers and Bristol City. City seem to go on runs – they lost three in a row and responded by winning three in a row.

They are four points behind the Rs and won't want to slip any further behind in West London. However, QPR have only lost once at Loftus Road this season, where Stoke have lost half of their ten games on the road.

QPR have the advantage in hosting the game and in form and they are a best-priced 17/12 with SBK. The Potters can be backed at 21/10 with SBK, while the draw is 9/4 with William Hill.

Last season, QPR won 2-0 at Stoke in May as can be seen below. The earlier fixture was goalless in London. Stoke have failed to win on their last four visits to Loftus Road.

Andre Gray's injury time winner at Pride Park may yet end up to be priceless for QPR and it was also his second goal in as many games. He's got to be of interest to punters at 5/2 with Unibet to score anytime.

Newly-capped Scotland star Jacob Brown has been one of Stoke's star performers this season and has five goals for the campaign. He's 3/1 with bet365 to score in the capital.

QPR look equipped to go places and they proved on Monday they have a bit of guts about them too as they got their rewards for an excellent second half display with that win at Derby.

They are clearly heading in the right direction and should be too strong, especially as Fortress Loftus Road, for a Stoke side who are very inconsistent.

Rangers peppered the Derby goal with corners the other night and won 11 on their own. With the tight surroundings of their Shepherd's Bush home, the 5/6 for only ten or more flag kicks with bet365 looks a solid investment.