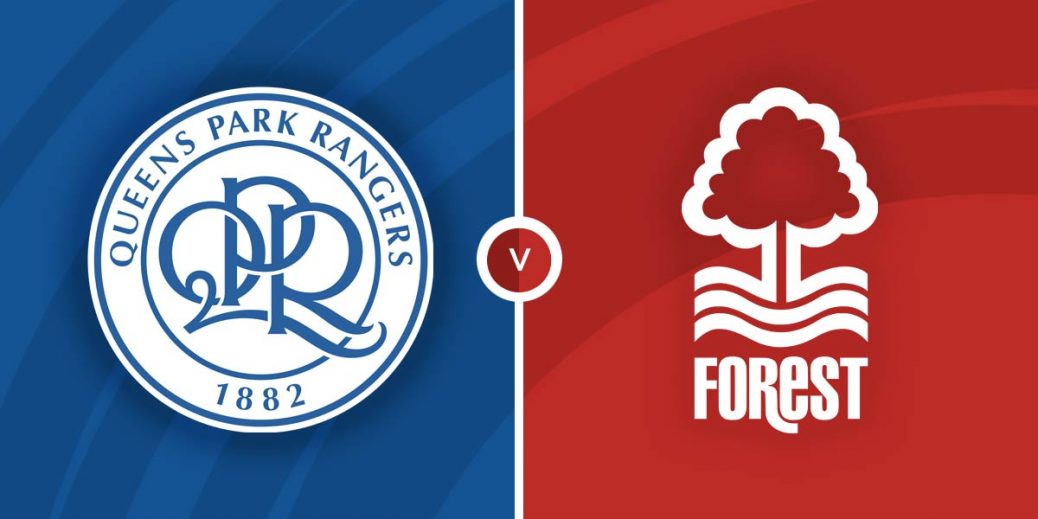 QUEEN'S PARK RANGERS were outraged at a disallowed goal in midweek as their Carabao Cup dream died and they will be desperate to take it out on Nottingham Forest on Friday.

Hoops boss Mark Warburton was incandescent after his side's penalty shootout defeat to League One Sunderland after a goalless draw, but the reality was they blew a golden chance to reach the quarter-finals of a national competition despite having a home draw against a lower league side.

They've only won once in four games and face what could be a tricky game against a Forest side who are very unpredictable this season.

Steve Cooper's side completed their first seven league games without a win and collected just one point. Then they went on an incredible run of winning five of their next six league games and drawing the other!

However, they were sent crashing right back down to earth in their last game when they were walloped 4-0 at the City Ground by title-chasing Fulham.

So it's going to be interesting to see whch Forest turn up at Loftus Road on Friday night.

The hosts are favourites and are a shade odds-against in most places. Novibet's 23/20 is the best price on a QPR win.

It was a home win apiece between the sides last season with Forest winning 3-1 at the City Ground in their most recent clash below and QPR winning the earlier fixture 2-0 in London. Forest won 4-0 away the previous season.

Charlie Austin was only a sub in midweek, but may get the nod ahead of QPR's other misfiring strikers for Friday's clash. The former Southampton star will be desperate to bag his fourth goal of the season and is 37/20 with Unibet to net.

Former Partick Thistle and Falkirk striker Lyle Taylor helped himself to a double in the last game he played when Forest won at Bristol City, He's 14/5 with Unibet to net in London.

In any match where you could argue the case for a win for either side, the sensible call is the draw. Forest appear to be rotten at home, but excellent away and are the third best travelling team in the Championship.

Each of Forest's last five games have featured over 2.5 goals and the 11/12 with SBK for that to come up again should come in, presuming QPR contributes…unlike in midweek.

Forest have won the least corners of any side in the league and QPR average 9.86 compared with Forest's 8.36. In that case the 10/11 from bet365 for QPR to win the Asian Handicap corners bet -0.5 should come up.