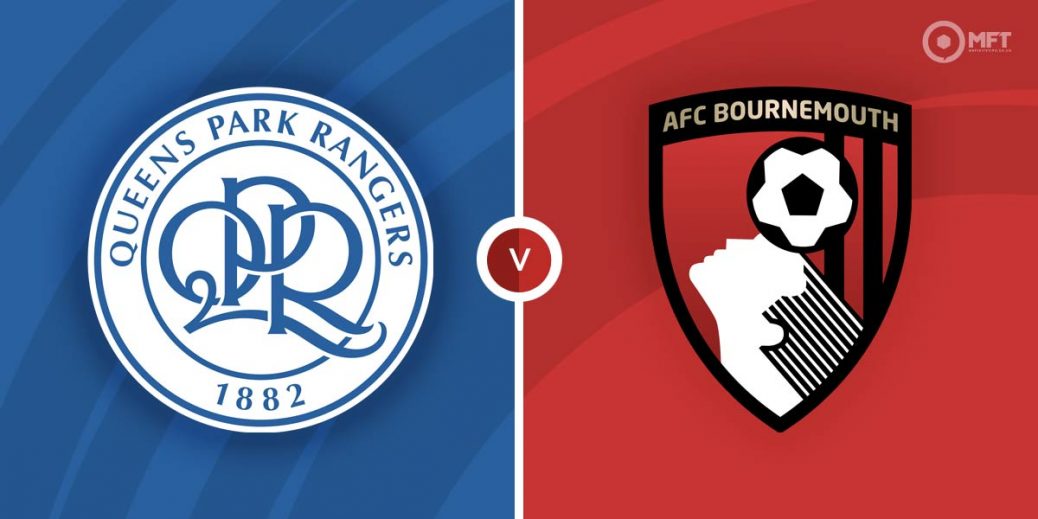 BOURNEMOUTH have had a serious dose of the Championship promotion jitters recently and they face a tough ask to get back on track at QPR on Monday night.

Going into the festive period, both clubs can be relatively satisfied at their places in the table, with the Cherries in the automatic promotion slots in second behind Fulham.

While QPR sit in the play-off spots in fifth place and have high hopes of gatecrashing their way into the automatic promotion positions.

But Bournemouth boss Scott Parker must be very concerned about their recent form having started the season so well. They have now gone six games without a win having drawn three and lost three. They appear not to have recovered since collapsing at Derby County and losing their lead, which led to a shock loss.

Mark Warburton's side have been in something of an enforced hiatus and will come out of cold storage after a 22-day break since a disappointing home defeat to Stoke City.

Whether they will be lacking match fitness or whether the break has done them good is something that punters will need to call.

Bournemouth are the favourites at 29/20 with bet365. QPR are viewed as outsiders even on their own patch at 39/19 with SBK, while the same firm have the draw at 5/2.

Bournemouth edged out QPR 2-1 at the Vitality Stadium when the teams met earlier on this season as can be seen below.

It could be a tale of two Scotland stars here. Lyndon Dykes is back fit for the Hoops and has six goals in his 12 starts in the Championship this season. He's 23/10 with Paddy Power to score anytime on Monday night.

International colleague Ryan Christie has somewhat remarkably yet to score in 17 starts for Bournemouth which is pretty astonishing given what a good record he had for Celtic andf Scotland. He's 19/5 with Betfred to score anytime and there could be a slice of value in that.

A lot will depend on how much of the long break has affected QPR and it might take them time to get back into shape. Bournemouth have the best away record in the league having only lost two of their games on the road so far this season and their recent stutter won't last forever.

Bournemouth are third and QPR in the top scorers in the Championship and the over 2.5 goals at 11/12 with SBK should be backed too.

This English Championship match between QPR and Bournemouth will be played on Dec 27, 2021 and kick off at 17:30. Check below for our tipsters best QPR vs Bournemouth prediction. You may also visit our dedicated betting previews section for the most up to date previews.