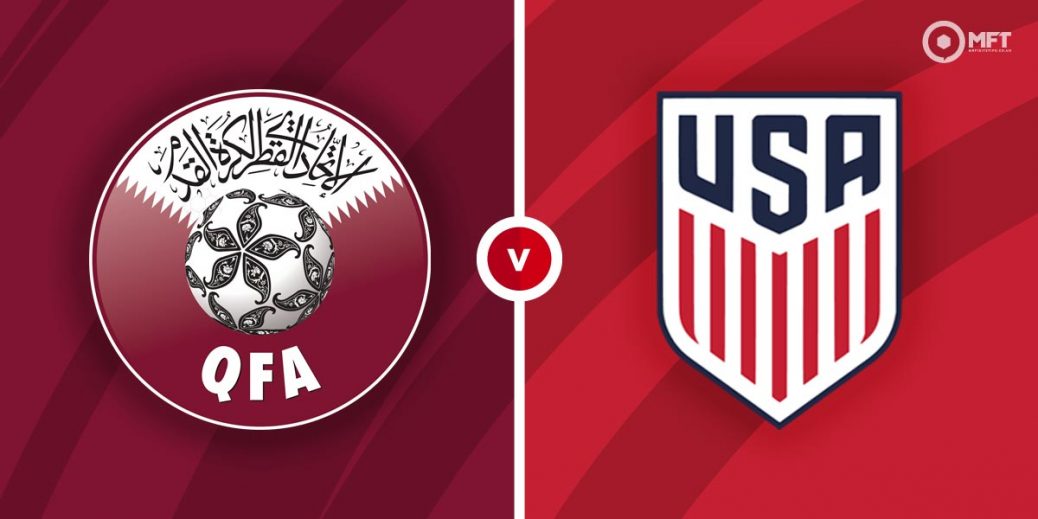 A place in the final is the price as hosts USA face Qatar in the semi-final of the CONCACAF Gold Cup at Q2 Stadium. Qatar have impressed in the competition and can be dangerous opponents but the Americans will bank on their vast experience and should pick up the win at home.

USA reached the semi-finals after claiming a 1-0 victory over Jamaica in the previous round. They laboured for much of the contest before Matthew Hoppe struck the winner seven minutes from time.

The Americans have maintained a 100% record in this year’s Gold Cup with their biggest win a 6-1 victory over Martinique. Their good form stretches to before the tournament having won their last seven matches across all competitions.

Manager Greg Berhalter has turned the Americans into a defensive force with just one goal conceded in the tournament. They have also kept four clean sheets in their last five matches across all competitions.

Qatar overcame El Salvador 3-2 to reach the semi-finals of the competition. They raced to a three-goal lead thanks to a brace from Almoez Ali and Abdulaziz Hatem before a second half blitz from El Salvador saw them concede twice.

Playing as guests in this year’s CONCACAF Gold Cup, Qatar have impressed in the competition. They topped their group in the first round and now have a chance of playing in the final of the tournament.

However, Felix Sanchez’s men have not been as solid as the Americans. They began their campaign with a 3-3 draw against Panama and the two second half goals conceded against El Salvador highlight a vulnerability in the team.

USA have been installed as favourites among the bookies and are priced at 10/11 to claim the win. A victory for Qatar is priced at 10/3 by the same firm, who are also offering odds of 23/10 for a draw.

Driven by their solid defence, I am tempted to lean towards a win for USA.

This will be the first ever meeting between USA and Qatar.

USA’s campaign in this year's CONCACAF Gold Cup has been driven by a solid defence that has conceded just once in the competition. Miles Robinson and James Sands are the preferred centre-back pairing and can guide the team to another clean sheet at 6/4 with bet365.

At the other end of the pitch, the Americans have multiple attacking threats with Matthew Hoppe, Daryl Dike and Gyasi Zardes all among the goals. They will be confident of producing over 1.5 goals at evens with bet365.

The Americans have won to nil in three of their four matches in the competition and a similar outcome is priced at 21/10 by bet365. A -1 handicap for the hosts could also be considered at 5/2 with bet365.

Given USA's solid defensive record in the competition, they could be tipped as the only team to score at 2/1 with bet365.

This match between Qatar and USA will be played on Jul 30, 2021 and kick off at 00:30. Check below for our tipsters best Qatar vs USA prediction. You may also visit our dedicated betting previews section for the most up to date previews.