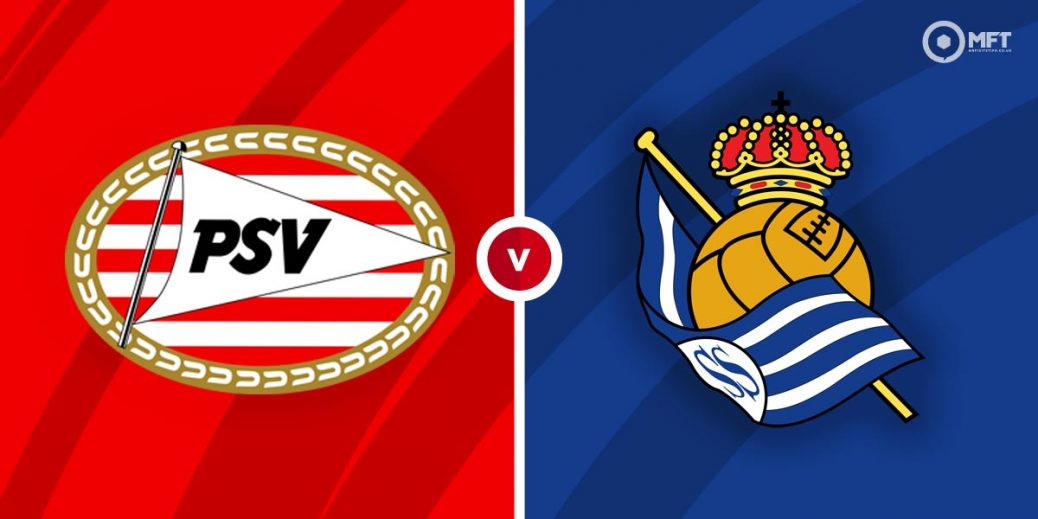 After failing to reach the group stage of the UEFA Champions League, PSV Eindhoven turn their attention to the UEFA Europa League with a fixture against Real Sociedad at Philips Stadion. Both teams have started the season well and while Sociedad can be dangerous opponents, PSV are tipped to claim the points here.

PSV Eindhoven missed out on the group stage of the Champions League after losing to Benfica in the playoffs. This will be their third straight appearance in Europe’s second tier competition and they are yet to progress beyond the round of 32.

The Dutch giants have been handed a tricky draw with French side Monaco also in the same group. Roger Schmidt’s men will be keen to make their home matches count, starting on Thursday against Real Sociedad.

PSV have won all four of their opening matches in the Eredivisie, including a 5-2 victory over Groningen. They are often exciting going forward but tend to leave themselves vulnerable at the back having conceded in two of their last three matches.

Real Sociedad have also impressed at the start of the season and have won their last three La Liga matches. They travel to PSV off the back of a 2-0 victory over Cadiz with a second half brace from Mikel Oyarzabal earning them the win.

Sociedad earned a return to the Europa League after securing a fifth-place finish in La Liga last season. However, their recent campaigns on the continent have provided little to cheer as they are winless in their last five matches in the competition.

While Real Sociedad have kept clean sheets in their last three matches, they conceded four goals against Barcelona in their opening fixture.

The bookies have PSV as favourites with a home win priced at 7/5 with SBK. A victory for Real Sociedad is valued at 2/1 with Unibet while a draw is set at odds of 45/17 with William Hill.

This will be the first ever meeting between PSV and Real Sociedad.

PSV are exciting in attack and have found the net in nine of their last 10 matches across all competitions. Noni Madueke and Eran Zahavi carry the attacking threat for the Dutch side and both men can ensure that run continues at 21/100 with Vbet.

Real Sociedad have also impressed going forward and have scored in every match this season. Mikel Oyarzabal has found the net four times for the Spaniards, who could be backed to extend that run at 26/100 with Vbet.

PSV and Real Sociedad have plenty of attacking quality and both teams are expected to score at 5/7 with MansionBet. There have been over 2.5 goals in four of PSV's last five matches and a similar outcome is priced at 4/5 with Sport Nation.

There were goals after the break for PSV and Real Sociedad in their domestic fixtures last weekend and both teams could be backed to score in the second half at 15/8 with betfair.

This UEFA Champions League match between PSV Eindhoven and Real Sociedad will be played on Sep 16, 2021 and kick off at 20:00. Check below for our tipsters best PSV Eindhoven vs Real Sociedad prediction. You may also visit our dedicated betting previews section for the most up to date previews.