PSV Eindhoven vs Go Ahead Eagles Prediction and Betting Tips 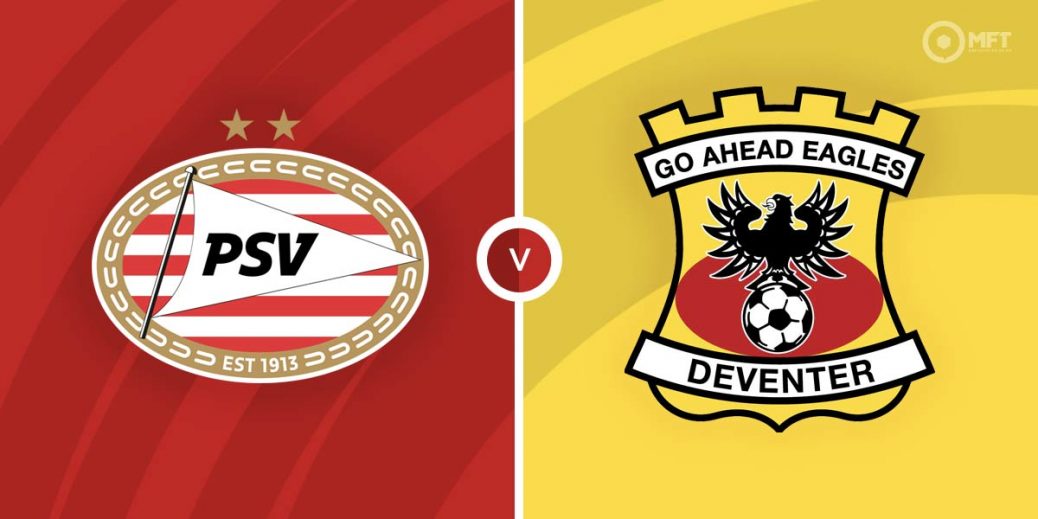 PSV Eindhoven vs Go Ahead Eagles 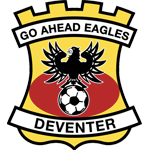 The task for PSV is to strengthen their grip at the top of the Dutch Eredivisie as they host Go Ahead Eagles on Thursday. They have been imperious this session and are expected to make light work of the Eagles, who have found things difficult in recent weeks.

PSV Eindhoven are still setting the pace in the Eredivisie but can afford no slip-ups with champions Ajax just one point behind. In truth, they are showing no signs of slowing down and have claimed six wins and a draw from their last seven league matches.

Roger Schmidt’s men head into Thursday’s clash off the back of a 4-1 victory over RKC Waalwijk in their previous Eredivisie fixture. Yorbe Vertessen netted a brace while Cody Gakpo and Philipp Mwene were also on target.

Home form has been pivotal for PSV Eindhoven, who have been beaten just once on their own turf this season. They have won their last five matches at Philips Stadion and eased to a 4-1 victory over Utrecht in their previous home fixture.

Go Ahead Eagles sit just outside the top half of the table. They have a solid lead over the bottom three but are too far away to challenge for much further off the table.

Things appear to be going downhill for Go Ahead Eagles, who have claimed just one win from their last four matches. Kees van Wonderen’s men were beaten 2-0 at home by NEC in their previous Eredivisie fixture.

Go Ahead Eagles have struggled on their travels and have claimed just three wins from their last 11 Eredivisie matches, stretching to last season.

PSV Eindhoven are considered overwhelming favourites at 1/7 with betway while a victory for Go Ahead Eagles is priced at 22/1 by Coral. A draw is set at odds of 15/2 with Unibet.

PSV Eindhoven have never lost to Go Ahead Eagles with 13 wins and one draw from 14 previous matches. They have already beaten the Eagles this season, claiming a 2-1 victory in the reverse fixture back in September.

PSV Eindhoven are among the leading scorers in the Eredivisie this season and the likes of Cody Gakpo and Yorbe Vertessen have been among the goals in recent weeks. The hosts have scored in their last five matches and both men can ensure that run continues at 1/40 with Vbet.

Much of Go Ahead Eagles’ goals this season have come from midfield with Inigo Cordoba and Luuk Brouwers combining for 11 goals. Both men are expected to retain their places in the team and can ensure the visitors find the net on Thursday at 5/4 with Vbet.

PSV Eindhoven often earn comfortable wins at home and could be backed in the -2 handicap market at 11/10 with Paddy Power. The hosts have seen over 3.5 goals in three of their last four home matches and could be set for a repeat at 11/10 with betfair.

This Dutch Eredivisie match between PSV Eindhoven and Go Ahead Eagles will be played on Dec 23, 2021 and kick off at 17:45. Check below for our tipsters best PSV Eindhoven vs Go Ahead Eagles prediction. You may also visit our dedicated betting previews section for the most up to date previews.