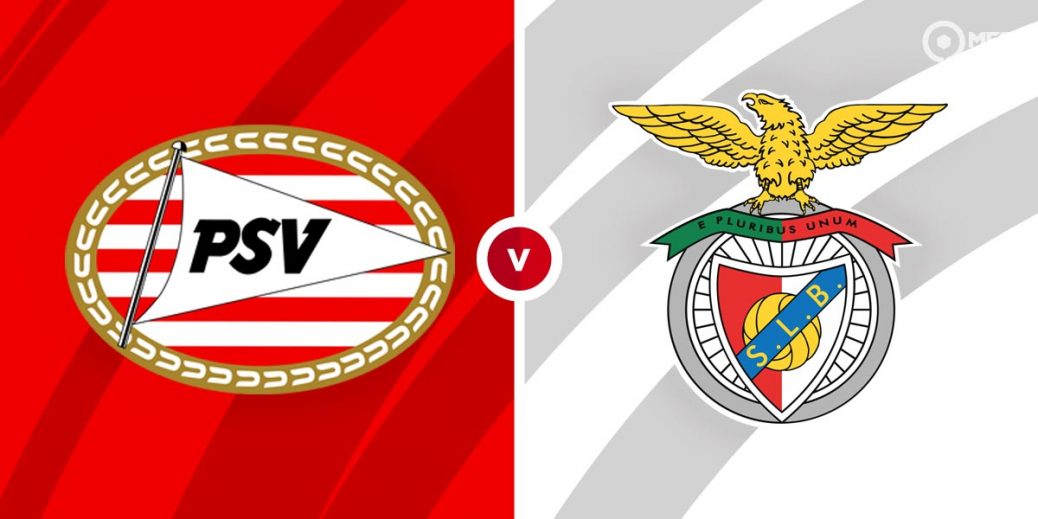 With just one hurdle before the group stage of the UEFA Champions League, PSV Eindhoven host Benfica in the second leg of their playoff clash at Phillips Stadion. The Dutch team were the better side in the second half of the first leg and given their solid home form, will be confident of overturning the deficit on Tuesday.

PSV Eindhoven last played in the group phase of the UEFA Champions League in the 2018/19 season when they finished bottom of their group. They missed out on this year’s main draw after finishing second behind Ajax in the Dutch Eredivisie last season.

The Dutch giants have impressed in the qualifiers with last week’s 2-1 loss to Benfica their first defeat in the competition. Roger Schmidt's men made a slow start in the first leg but looked much better after the break and were rewarded for their pressure with Cody Gakpo giving them a lifeline.

PSV Eindhoven will be targeting a similar performance from the start at Phillips Stadion, where they often score lots of goals. They claimed a 5-1 victory against Galatasaray and a 3-0 triumph over Midtjylland in the previous rounds of the qualifiers while also defeating Cambur 4-1 in the Eredivisie on Saturday.

Benfica hold the advantage in this tie after claiming a 2-1 home victory in the first leg. They made a fast start and raced to a two-goal lead through Rafa Silva and Julian Weigl before conceding after the break.

The Portuguese giants have made a fine start to the season and travel to PSV unbeaten in their last eight matches across all competitions. Jorge Jesus’ men also triumphed 2-0 against Gil Vincente in a Primeira Liga fixture on Saturday.

Benfica are looking to return to the group stage of the Champions League for the first time since the 2019/20 season.

However, they will need to improve on their away form to cross the final hurdle having claimed just one win in their last seven matches on the road in the competition.

PSV Eindhoven’s superb home form has them as favourites among the bookies at 13/12 with Vbet. A victory for Benfica is valued 14/5 with BetVictor while a draw is set at odds of 11/4 with betfair.

PSV have put lots of teams to the sword at Phillips Stadion lately and should have the edge over Benfica on Tuesday.

Benfica have two wins and a draw while PSV Eindhoven have won just once from four previous matches.

PSV Eindhoven have multiple attacking threats and have scored over 1.5 goals in their last three home matches in the qualifiers. Noni Madueke, Eran Zahavi and Cody Gakpo have all been among the goals lately and can ensure that run continues at 5/6 with bet365.

Benfica can also hold their own in attack with forwards Rafa Silva and Roman Yaremchuk impressing in recent weeks. They have found the net in all their Champions League fixtures this season and both men can ensure they score at least one goal at 4/11 with Vbet.

PSV often score plenty of goals at Phillips Stadion and saw over 4.5 goals in their last fixture. A similar outcome is priced at 6/1 with betfair, over 3.5 goals is set at 9/4 with bet365 while SBK is offering 8/9 for over 2.5 goals.

This UEFA Champions League match between PSV Eindhoven and Benfica will be played on Aug 24, 2021 and kick off at 20:00. Check below for our tipsters best PSV Eindhoven vs Benfica prediction. You may also visit our dedicated betting previews section for the most up to date previews.