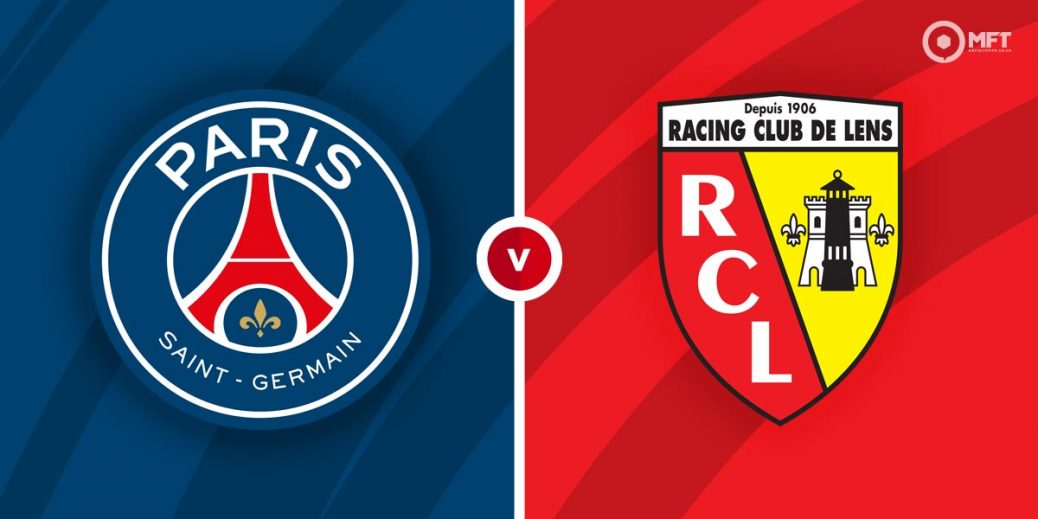 After their midweek UEFA Champions League disappointment PSG turn their attention to the French Ligue 1 and a clash against Lens at the Parc des Princes. The visitors are flying high this season but with the Parisians hoping to dislodge Lille from the top of the table, they should have the upper hand on Saturday.

PSG failed to build on a fine first half showing as a second half capitulation saw them fall to a 2-1 defeat to Manchester City in the Champions League. A string of defensive errors meant they conceded goals after the break as Marquinhos' early opener was cancelled out by the English side.

While there is still plenty to play for in that tie, PSG must turn their attention to domestic matters and their quest to catch Ligue 1 leaders Lille. They are two points off the pace in second place and with Lille facing a tricky tie against Nice, can end the weekend at the top of the table.

PSG have shown some good form in Ligue 1 lately, winning four of their last five matches. Mauricio Pochettino’s men earned a 3-1 victory at Metz in their previous Ligue 1 fixture with Kylian Mbappe netting a brace.

Lens were also victorious in their previous Ligue 1 fixture as they triumphed 2-1 against Nimes. Massadio Haidara netted the winner midway through the second half after Ignatius Ganago's early opener had been cancelled out.

The Blood and Gold are enjoying a fine return to the French topflight and eyeing a place in the Europa League. They sit fifth on the table – the final qualification spot and manager Franck Haise will hope to fend off a fast-rising Marseille side who are just one point behind in sixth.

While Lens have generally had a solid campaign, they are often unconvincing on the road, particularly against the big teams. They suffered a 3-2 defeat at Lyon and were also beaten 4-0 at leaders Lille.

PSG go into Saturday’s match as overwhelming favourites among the bookies and are priced at 6/17 by SBK to win. A victory for Lens is valued at 8/1 by William Hill while a draw is set at odds of 5/1 by SBK.

Given PSG’s solid form in recent weeks, I am leaning towards a home win here.

PSG have the advantage in this fixture with 16 wins from 38 previous matches. Lens have claimed 13 victories while there have been nine draws between both teams.

Lens earned a 1-0 victory in the reverse fixture back in September.

Kylian Mbappe netted a brace for PSG in their last Ligue 1 fixture to take his tally to 25 goals for the season. The French forward is priced at 13/17 by Sport Nation to score anytime while BoyleSport is offering 3/1 for the first goal.

Lens have multiple attacking threats and often spread their goals across the team. Striker Florian Sotoca has eight goals and is priced at 19/5 by Unibet to score anytime while forward Ignatius Ganago is valued at 4/1 by betway in the same market having scored six goals this term.

PSG have scored three or more goals in four of their last five Ligue 1 matches and Skybet is offering 11/10 for a repeat. Having edged an outcome of over 3.5 goals in their last three outings, the Parisians could be backed for a similar outcome at 7/4 with Paddy Power.

The Parisians are also likely to score in both halves at 19/20 with William Hill.

This French Ligue 1 match between PSG and RC Lens will be played on May 1, 2021 and kick off at 16:00. Check below for our tipsters best PSG vs RC Lens prediction. You may also visit our dedicated betting previews section for the most up to date previews.