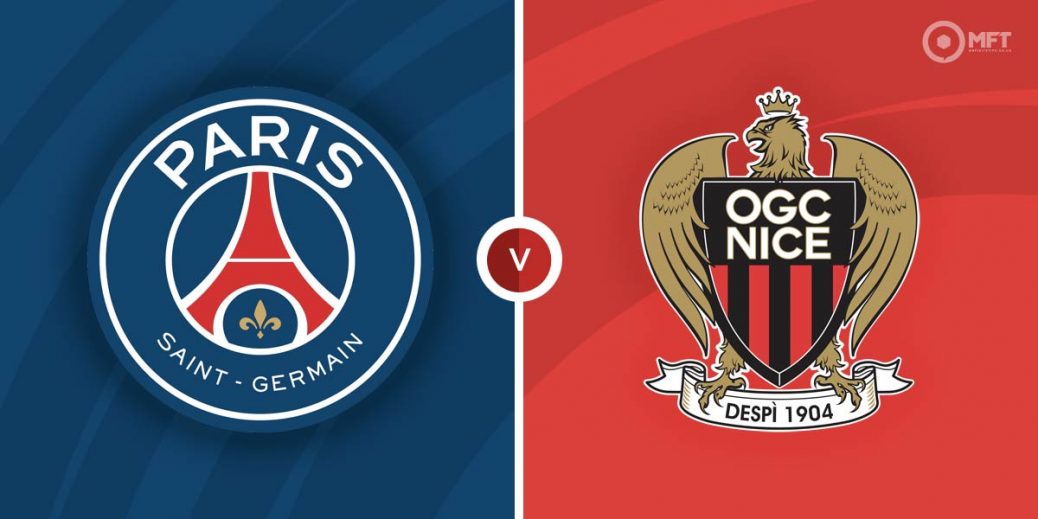 The aim for PSG will be to maintain their dominance in Ligue 1 as they welcome Nice for a midweek fixture. The Parisians have been particularly impressive at the Parc des Princes and should have too much for their erratic visitors.

It has been a generally smooth ride for PSG this season as they look to reclaim the Ligue 1 title. They have suffered just one defeat in the French topflight this term and are now 12 points clear at the top of the standings.

PSG are currently on a four-match winning run in the league and claimed a 3-1 victory over St Etienne in their previous fixture. Marquinhos netted a brace for the Parisians with an effort from Angel Di Maria sandwiched between both goals.

As expected, Parc des Princes has been a fortress for PSG, who are maintaining a 100% home record this season. Manager Mauricio Pochettino has led the team to some one-sided wins in front of their fans, including a 4-0 victory over Clermont while they also saw off Nantes 3-1 in their previous home fixture.

Christophe Galtier has plenty of reasons to be pleased with Nice’s showing in his first season as manager. They are challenging near the top of the table and appear to be well on course for a European finish.

Nice had actually looked like the team to give chase to PSG at the start of the season but have fallen away in recent weeks. They have been plagued by inconsistency lately and are now 14 points behind PSG.

Nice’s recent poor run has seen them suffer two defeats in their last three Ligue 1 matches. They were beaten 1-0 at home by relegation threatened Metz in their previous fixture.

PSG are considered overwhelming favourites among the bookies with a home win priced at 3/7 with Vbet. An unlikely victory for Nice is valued at 7/1 with William Hill while a draw is set at odds of 19/5 with BetVictor.

PSG are unbeaten in the last five matches against Nice, claiming four wins in that run. They did the double over their rivals last season, winning 3-0 in the first meeting before claiming a 2-1 victory in the reverse fixture at the Parc des Princes.

Kylian Mbappe failed to find the net against St Etienne but remains the man in form for PSG at the moment. The French striker has three goals in his last four matches for PSG and is priced at 10/11 by Betfred to get on the score sheet.

Nice will look to Amine Gouiri to provide the spark in attack having scored eight goals in 15 appearances this season. The forward has found the net three times in his last four away matches and could be worth considering to score anytime at 3/1 with Unibet.

PSG have looked unconvincing at the back this season are likely to concede on Wednesday. They have seen over 3.5 goals in four of their last five matches and could be set for a similar outcome at 13/10 with betfair.

The Parisians are likely to score in both halves at evens with BoyleSports while they could also be tipped to earn a win and over 3.5 goals at 15/8 with Skybet.

This French Ligue 1 match between PSG and Nice will be played on Dec 1, 2021 and kick off at 20:00. Check below for our tipsters best PSG vs Nice prediction. You may also visit our dedicated betting previews section for the most up to date previews.