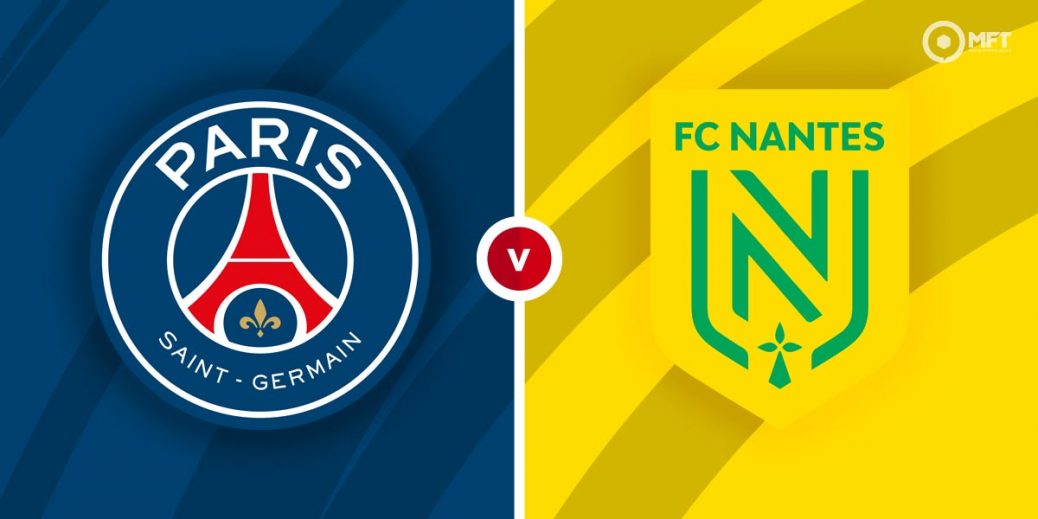 Fresh from advancing in the UEFA Champions League, PSG turn their attention to their Ligue 1 title defence. The Parisians face Nantes in a Sunday night clash at the Parc des Princes and will be confident of seeing off their troubled visitors.

PSG are flying high at the moment after booking their place in the quarter finals of the UEFA Champions League. They were held to a 1-1 draw against Barcelona on Wednesday to secure a 5-2 aggregate victory after thrashing the Spaniards 4-1 in the first leg.

Mauricio Pochettino’s men were also in fine form in their previous Ligue 1 fixture as a brace from Kylian Mbappe helped them to a 3-0 victory over Brest. They remain two points behind leaders Lille on the table and could go top, if results go their way this weekend.

The win against Brest was the fourth in five matches for PSG, who appear to be returning to their best in recent weeks.

They have won six of their last seven home matches and will be hoping to make a swift return to winning ways after suffering a 2-0 defeat to Monaco in their last fixture at the Parc des Princes.

Nantes are coming off a 2-1 home defeat against Reims in their previous Ligue 1 outing. Despite taking an early lead through Moses Simon, they were pegged back just before the break and conceded the winner one minute from time.

It was the third straight game without a win for Nantes who are currently battling down in the relegation zone. They are second from bottom on the table, four points from safety.

Antoine Koumbouare's men have won just four times this season and have claimed just one victory since the turn of the year. They also have a poor record on the road and head to the capital with just one win in their last nine away matches.

PSG are overwhelming favourites among the bookies with bet365 offering a minimal 3/16 for a home win. A victory for Nantes is valued at 18/1 by betway while a draw is set at odds of 33/5 by Sporting Index.

The Parisians have been in fine form lately and should ease to a comfortable victory on Sunday.

PSG have a solid record in this fixture with 32 wins from 48 previous matches. Nantes have claimed just seven wins while both teams have battled to a draw nine times.

The Parisians claimed a 3-0 victory in the reverse fixture back in October with Kylian Mbappe getting one of the goals.

Kylian Mbappe has been in excellent form lately with eight goals in his last six matches in all competitions. The French forward is priced at 13/17 by Red Zone to score anytime while Unibet has him at 13/5 in the anytime goalscorer market.

Nigerian winger Moses Simon was on target last time out for Nantes and is priced at 13/2 in the anytime goalscorer market. Midfielder Ludovic Blas is also one to keep an eye on with bet365 offering 8/1 in the same market.

With PSG backed at minimal odds to win, other markets can be explored. A -2 handicap on the Parisians is valued at 17/10 by Sporting Index while SpreadEX is offering 4/5 on a home win to nil.

PSG have scored three or more goals in four of their last six home matches in Ligue 1 and are priced at evens by Skybet for a repeat in Sunday. Kylian Mbappe could also be backed to score two or more goals at 17/5 with William Hill.

This French Ligue 1 match between PSG and Nantes will be played on Mar 14, 2021 and kick off at 20:00. Check below for our tipsters best PSG vs Nantes prediction. You may also visit our dedicated betting previews section for the most up to date previews.