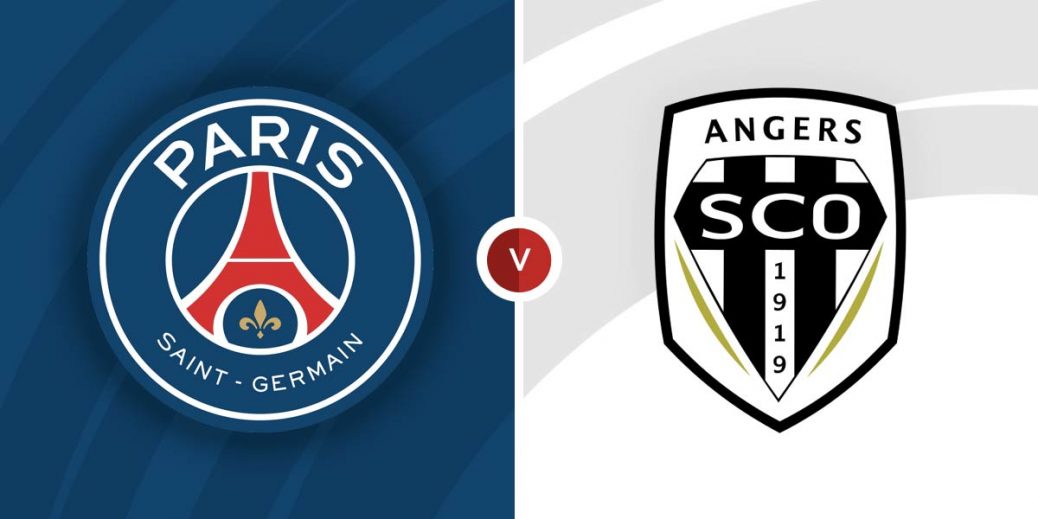 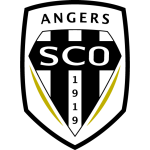 After suffering their first defeat of the season before the international break, PSG will look to get back on track as they host Angers at the Parc des Princes in the French Ligue 1. Angers are one of the surprise teams this season but have looked off colour lately and should find things difficult in the capital.

PSG are coming off their first defeat of the season as they were beaten 2-0 by Rennes in their previous Ligue 1 fixture. Despite dominating the possession, they struggled to break down the Rennes backline and surprisingly finished without a single attempt on target.

It was a performance that is likely to trouble manager Mauricio Pochettino as they struggled to find their rhythm in attack despite Neymar, Lionel Messi and Kylian Mbappe all starting. Despite the defeat, PSG remain six points clear at the top of the table and will be keen to move on from that result.

The good news for PSG is they have looked almost untouchable at home, winning all five of their matches at the Parc des Princes. They have also kept three clean sheets in their last four matches at home, including a shutout against Manchester City in the Champions League.

Angers travel to the French capital off the back of a 3-2 defeat to Metz last time out in Ligue 1. They twice came from behind to win with Mohamed-Ali Cho, Thomas Mangani and Stephane Bahoken getting the goals.

Gerald Baticle’s men have been one of the surprise teams in the early stage of the season and are currently fourth on the table. However, they have looked a bit off colour in recent weeks with the victory over Metz ending a run of four Ligue 1 matches without a win.

One sour point for Angers this season has been their form on the road where they have failed to secure a win in their last three away matches.

PSG are considered overwhelming favourites by the bookies and priced at 1/3 by BoyleSports to secure the win. A victory for Angers is valued at 10/1 by SBK while Vbet is offering odds of 49/10 for a draw.

PSG have never lost to Angers with 13 wins and one draw from 14 previous matches. The Parisians ran out 5-0 winners in this fixture last season with Mauro Icardi netting a hat-trick.

Lionel Messi and Neymar are unlikely to return from international duty in time to feature on Friday, so striker Kylian Mbappe could be tipped to score anytime at 10/13 with MansionBet. Mauro Icardi could also be worth keeping an eye on in the same market at 20/21 with Skybet after netting a hat-trick in the last meeting between both teams.

Striker Stephane Bahoken was on target last time out and is priced at 19/5 by Unibet to score on Saturday. Thomas Mangani also carries a goal threat from midfield and is valued at 9/1 by bet365 to find the net.

PSG are likely to claim another comfortable victory over Angers and could be backed in the -2 handicap market at 23/10 with Paddy Power. The Parisians are also likely to win both halves at 21/10 with Sport Nation.
PSG scored in both halves the last time they faced Angers and Saturday’s clash could follow a similar pattern at 10/11 with BoyleSports.

This French Ligue 1 match between PSG and Angers will be played on Oct 15, 2021 and kick off at 20:00. Check below for our tipsters best PSG vs Angers prediction. You may also visit our dedicated betting previews section for the most up to date previews.