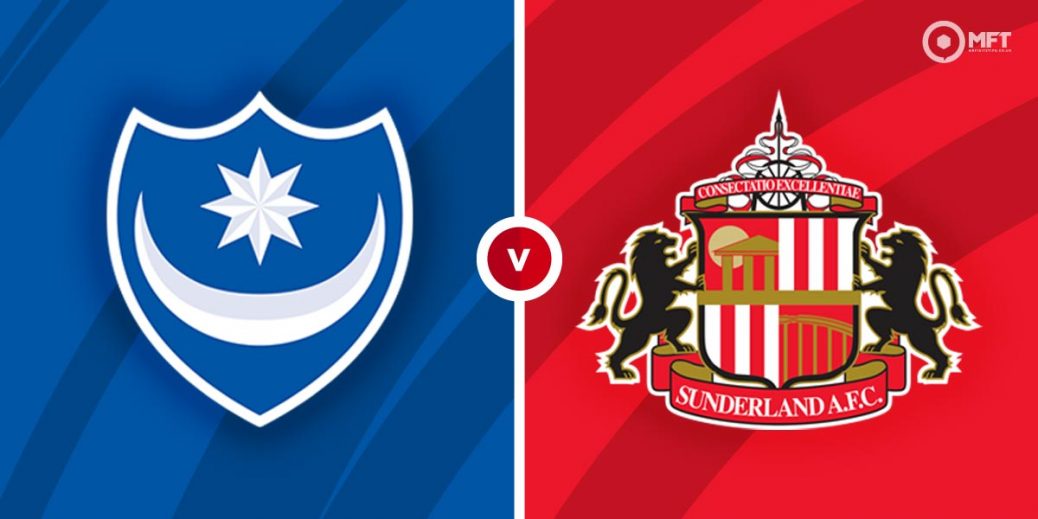 PORTSMOUTH and Sunderland are two big clubs floundering in the relative obscurity of English League One and clash in an important showdown at Fratton Park on Tuesday.
Pompey are now in their fourth season in the third tier of English football and the Mackems are in their third and it's perfectly plausible both will remain there next season too.
Going into the midweek fixtures, neither are in the automatic promotion slots, although both are in the play-offs places.
But the momentum does seem to be more with Sunderland with manager Lee Johnson getting a tune out of them recently – they've only lost once in their last 13 games and have won four out of their last five in the league.
In contrast, Kenny Jackett is a man under serious pressure and received a vote of confidence after a shock thrashing from Northampton Town at the weekend.

Pompey are the narrowest of favourites generally although and their best price is 8/5 with Skybet. Sunderland can be backed at 17/10 with Betway and the draw is 11/5 with TonyBet.

Portsmouth won 3-1 at the Stadium of Light in October, but that seems a long time ago. But Sunderland have a miserable record at Fratton Park – they haven't won there since November, 1997 in eight attempts.

Pompey's star man is undoubtedly John Marquis, but he's gone off the boil like the rest of his team recently with just two goals in his last 11, although he was on fire earlier in the season. He's 2/1 with Skybet to score anytime.
Sunderland's Charlie Wyke has been in scintillating form for the Black Cats this season with an impressive 25 goals in 38 appearances, which includes ten goals in his last 11 games. He's scored 41 per cent of Sunderland's league goals this season. He's of serious interest at 43/20 with Unibet.

Fratton Park used to be a fortress, but they have only won six and lost six there this season in the league. Sunderland are better away from home than at the Stadium of Light.
Pompey may only have won three of their last nine league games, but have at least scored in eight of them, so that makes both teams to score an option at 10/11 with bet365.
But conceding six goals in two games to Doncaster and Northampton would indicate they have serious defensive problems and their first half display on Saturday where they were 4-0 down at the interval was described by the local newspaper correspondent as the worst he'd seen in 20 years of covering them!
The hosts look extremely vulnerable and Sunderland can take advantage.

This English League One match between Portsmouth and Sunderland will be played on Mar 9, 2021 and kick off at 19:45. Check below for our tipsters best Portsmouth vs Sunderland prediction. You may also visit our dedicated betting previews section for the most up to date previews.