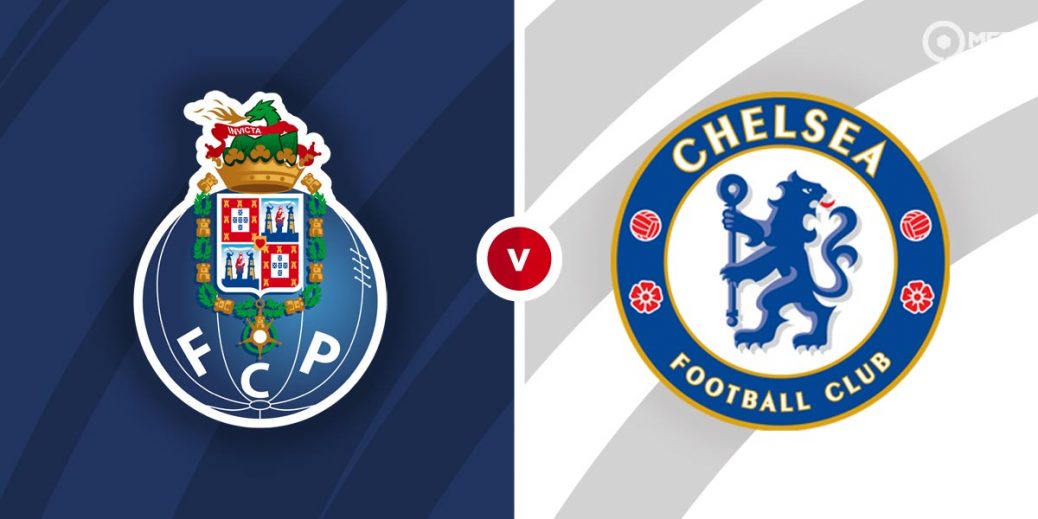 CHELSEA will still be reeling from their stunning defeat at home to West Brom at the weekend, but they have the perfect chance of making amends when they face Porto in Seville in this Champions League quarter final first leg.
Porto knocked out Juventus, Cristiano Ronaldo and all in the last round, but it came at a cost with key men Mehdi Taremi and Portuguese midfielder Sergio Oliveira both suspended.
The London club's weekend setback was their first defeat in 16 games to be fair and they looked a class act when they eliminated Atletico Madrid with ease after home and away victories in the last round.
Porto are lagging seven points behind leaders Sporting Lisbon having played a game more in the Portuguese League and have reserved their best performances for Europe.
But Porto – who haven't reached a semi-final of this tournament since they won it under Jose Mourinho in 2004 – face a tough task having lost home advantage for their first leg.

Chelsea can be backed at a shade under evens at 9/10 with Unibet. Porto are 19/5 outsiders with Tonybet and the draw is 5/2 with Hill's.

The sides are familiar foes in European competition – they have played eight times in the past 16 years with Chelsea winning five of those games. Chelsea won the last meeting between the side in 2015 at Stamford Bridge with a 2-0 victory, although Porto had won the home clash 2-1.

Mali striker Moussa Marega netted in their win against Juventus in the last round and averages almost a goal every other game with 51 goals in 104 league starts for Porto. He's 3/1 with bet365 to score anytime.

Olivier Giroud is enjoying a wonderful season for Chelsea at 34 although it looks certain to be his last one at the club. He's scored 6 goals in 34 appearances for club and country this season and is 6/4 with 888sport to score in Spain.

Porto may have won their last three league games, but they were against Pacos Ferreira, Portimonense and Santa Clara and they conceded in two of them. They are hardly heading into this in great shape and those suspensions won't help.
In their last 12 games in the league and in Europe, Porto have managed to keep just two clean sheets and realistically, only their two games against Juve and a match against league leaders Sporting are comparable to Chelsea. The 15/13 for both teams with SportNation to score looks solid.
They allowed Juventus to win 12-1 on corners when they met in the last round and Chelsea also beat Atletico home and away on corners as well as goals in the last round, so look out for them to win more corners when the markets appear.

This UEFA Champions League match between Porto and Chelsea will be played on Apr 7, 2021 and kick off at 20:00. Check below for our tipsters best Porto vs Chelsea prediction. You may also visit our dedicated betting previews section for the most up to date previews.