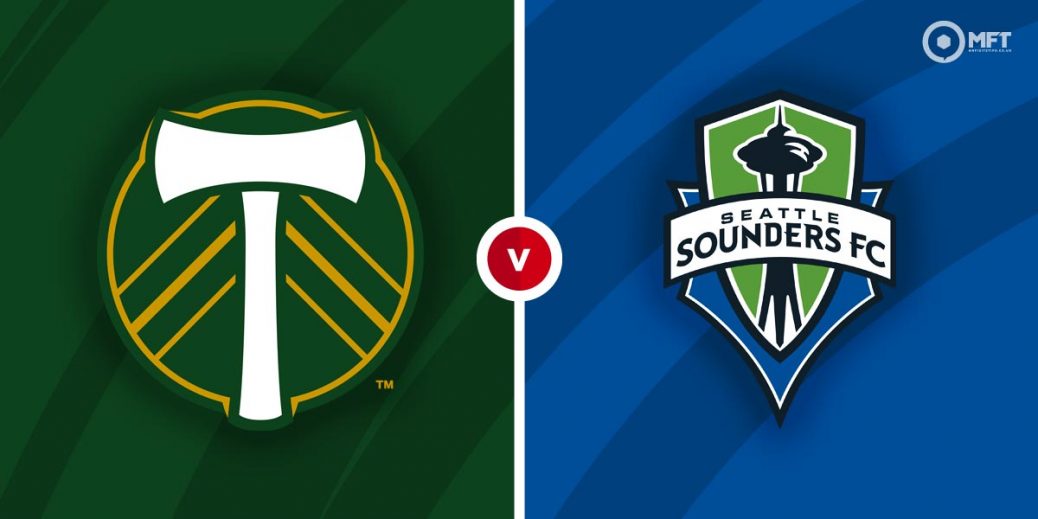 Seattle Sounders travel to Providence Park for an MLS fixture against Portland Timbers as they look to maintain their unbeaten start to the season. Seattle are setting the pace in the Eastern Conference and are good enough to earn at least a draw in Portland.

Portland Timbers head into Sunday’s match following their exit from the CONCACAF Champions League. They were beaten 3-1 by Mexican side America in Thursday’s second leg for a 4-2 aggregate defeat.

It has not been the best start to the season for Portland who have won just one match across all competitions. They suffered a 4-1 defeat to Dallas FC in their previous MLS fixture with Eryk Williamson getting the consolation in the second half.

Home form is likely to be pivotal for Portland Timbers this season and they have already claimed a 2-1 victory over Houston Dynamo at Providence Park. Giovanni Savarese’s men are also unbeaten in seven of their last eight home matches, stretching back to last season.

Seattle Sounders were in fine form in their previous MLS fixture as Raul Rudiaz’s brace helped them to a 3-0 victory over LA Galaxy. Brad Smith was also on target in a dominant performance from the Sounders.

The Sounders are setting the early pace in the Eastern Conference and are unbeaten after three matches. They have shown their attacking quality this season with eight goals scored in their three fixtures.

Manager Brian Schmetzer still needs to sort out his team’s form on their travels as they are winless in their last four away matches, playing out two draws in that run. They were held to a 1-1 draw by Los Angeles FC in their first fixture on the road this season.

Seattle Sounders are considered slight favourites among the bookies and are priced at 7/5 by William Hill to claim the win. A victory for Portland Timbers is valued at 24/13 by Vbet while a draw is set at odds of 11/4 by BoyleSport.
Given Seattle Sounders’ recent record on the road, Sunday’s match is likely to end in a draw.

Portland Timbers have a slight edge in this fixture with 17 wins from 41 previous matches. Seattle Sounders have claimed 15 victories while there have been nine stalemates between both teams, including a 1-1 draw in the most recent meeting.

Dairon Asprilla often leads the line for Portland Timbers and has found the net just once this season. The striker could be worth a punt in the anytime goalscorer market at 11/4 with bet365.

Sounders will be banking on striker Raul Rudiaz who has already scored four goals this season. Bet365 is offering 20/21 on the Peruvian striker to score anytime.

Anything else catch the eye.

With Portland Timbers and Seattle Sounders scoring much of their goals after the break, the second half could be tipped to produce over 1.5 goals at 4/5 with betfair. Both teams could be backed to score in the second half at 13/8 with Paddy Power.

Over 3.5 goals could also be considered at 6/4 with Skybet while over 2.5 goals is valued at 3/5 with William Hill.