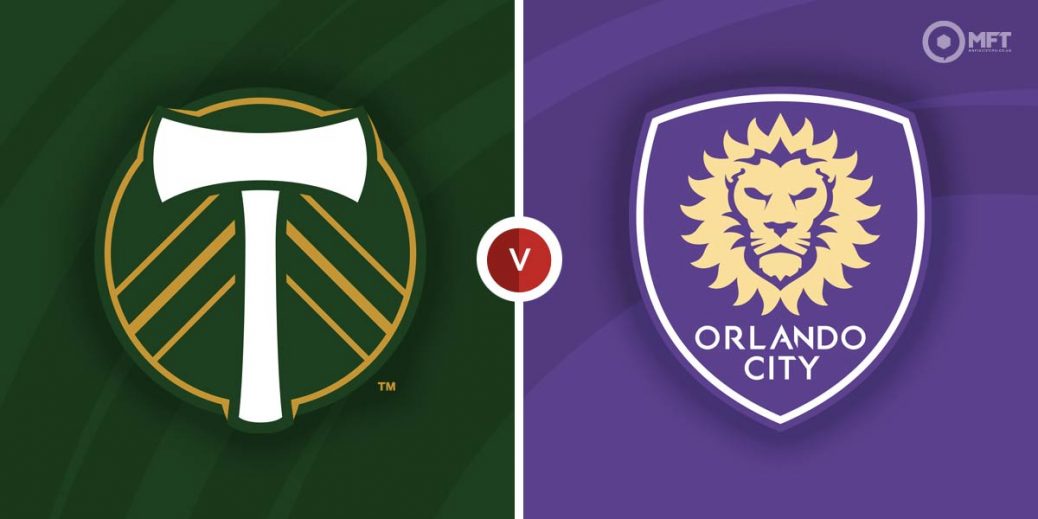 Portland Timbers host Orlando City in an MLS fixture on Sunday with both teams looking to find some spark for their campaign. Portland often do their best work at Providence Park and will be confident of getting the better of the visitors.

Portland Timbers are coming off a disappointing 4-1 defeat at Dallas in their previous MLS fixture. They were completely outclassed by the hosts and went into the break three goals down before Jaroslaw Niezgoda struck a consolation in the second half.

Although that was only their first defeat of the season, it has not been a particularly smooth start to the campaign for Portland Timbers. They have claimed just one win from their four MLS matches, edging out Austin FC 1-0 prior to the defeat in Dallas.

The win over Austin FC is an extension of a solid home record for Portland Timbers which stretches back to last season. They have suffered just one regulation time defeat in their last 12 matches at Providence Park, claiming eight wins in that run.

Orlando City travel to Portland off the back of a 1-0 victory at LA Galaxy in their previous MLS fixture. Facundo Torres struck the only goal early in the first half as they fought off several attacks from the hosts to hold on for the win.

The Lions have had a slightly better campaign than Portland Timbers, although like their hosts they have suffered just one defeat. Giovanni Savarese’s men are challenging further up the table in the Eastern Conference and are just three points off the summit.

Despite the victory at LA Galaxy last time out, Orlando City are not particularly convincing on their travels. That was only their second win in their last 15 MLS matches on the road, a run stretching back to last season.

Portland Timbers have the upper hand among the bookies and are priced at 15/16 by SBK to claim the win. A victory for Orlando City is valued at 3/1 by bet365 while a draw is set at odds of 12/5 by SBK.

Orlando City have a 3-2 advantage with one draw from seven previous matches with Portland Timbers. However, the Timbers are unbeaten in the last three meetings at Providence Park, claiming two wins in that run, including a 2-1 victory in the last meeting back in August.

Jaroslaw Niezgoda is set to lead the line for Portland Timbers and finally got off the mark last time out at Dallas. The striker will be looking to go on a scoring run and is priced at 11/8 by bet365 to get on the score sheet on Sunday.

Alexandre Pato was rested for the win at LA Galaxy and is likely to return to the starting line-up on Sunday. The Brazilian strike is already off the mark for the season and is priced at 3/1 by bet365 to get on the score sheet at Providence Park.

The last meeting between both teams produced over 2.5 goals and a repeat is priced at 11/13 by SBK. There were over 3.5 goals in Portland Timbers’ last fixture and a similar outcome is valued at 21/10 by BetVictor.

Both teams had first half goals in their last meeting and could be set for a repeat on Sunday at 18/5 with Coral.