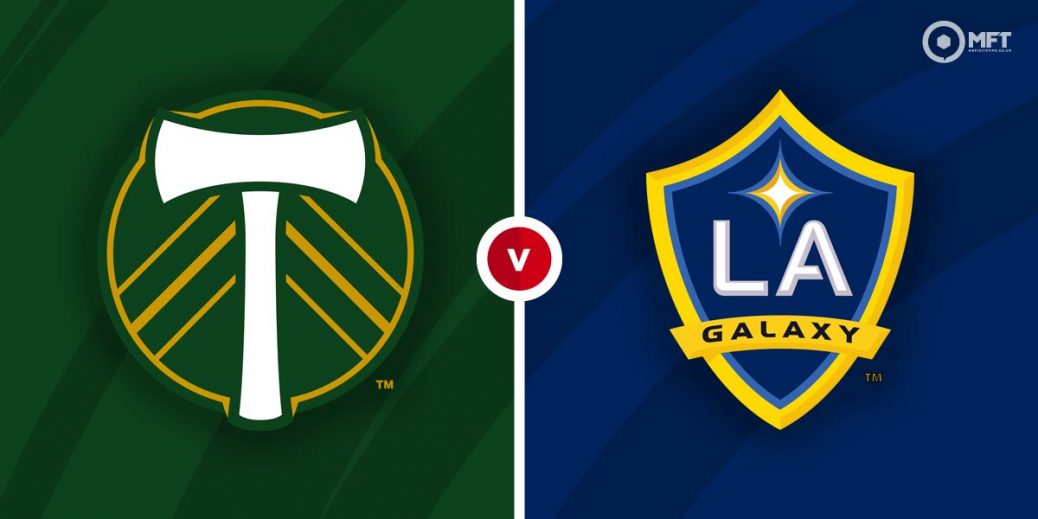 LA Galaxy will look to keep up the pressure on Western Conference leaders Seattle Sounders when they travel to Providence Park for an MLS clash against Portland Timbers. Goals should be expected in this one with both teams struggling to keep clean sheets lately.

Portland Timbers earned a 2-0 victory at San Jose Earthquakes in their previous MLS fixture. Yimmi Chara struck the opener early on before Marvin Loria sealed the win midway through the second half.

It was a second win of the season for Portland and one that is likely to ease the pressure on manager Giovanni Savarese. They had lost their previous three matches across all competitions, a run that saw them crash out of the CONCACAF Champions League.

Portland have been hampered by defensive problems this season and have kept just one clean sheet in four MLS matches. They have also conceded nine goals in their last four matches across all competitions.

Javier Hernandez was once again on target as LA Galaxy earned a 2-0 victory over Austin last time out in the MLS. The Mexican striker netted the second goal after Sebastian Lletget had opened the scoring in the first half.

The Los Angeles based team has made a fine start to the season winning four of their opening five matches. They are second in the Western Conference, three points behind leaders Seattle Sounders.

Like Portland, Galaxy have also struggled defensively this season and are without a clean sheet in four of their five matches.

The bookies have Portland as favourites with a home win priced at 10/11 by Sporting Index. Betfair is offering 10/3 for a victory for LA Galaxy while a draw is set at odds of 14/5 by the same firm.

With Portland struggling at the start of the season, I fancy Galaxy to have the edge in this one.

Portland Timbers have a 12-11 advantage with 6 draws from 29 previous matches against LA Galaxy. They also claimed a 5-2 victory in the last meeting between both teams.

Despite scoring just one goal this season, striker Dairon Asprilla remains the biggest attacking threat for Portland Timbers. He is priced at 9/4 to score anytime by bet365 while the first goal is valued at 17/2 by the same form.

Javier Hernandez remains the one to watch for LA Galaxy having scored seven goals in five matches this season. Bet365 has the Mexican striker at odds of 20/21 to score anytime while also offering 4/1 for the first goal.

There were seven goals in the last meeting between Portland Timbers and LA Galaxy and with both teams looking shaky at the back lately, another high scoring encounter is expected. Over 4.5 goals is valued at 3/1 by Paddy Power, over 3.5 goals is priced at 11/9 with Vbet while William Hill has over 2.5 goals at 8/15.

Both teams are likely to score after the break at 13/8 with Paddy Power while the second half could also be picked as the highest scoring half at evens with betfair.

This MLS match between Portland Timbers and LA Galaxy will be played on May 22, 2021 and kick off at 20:30. Check below for our tipsters best Portland Timbers vs LA Galaxy prediction. You may also visit our dedicated betting previews section for the most up to date previews.