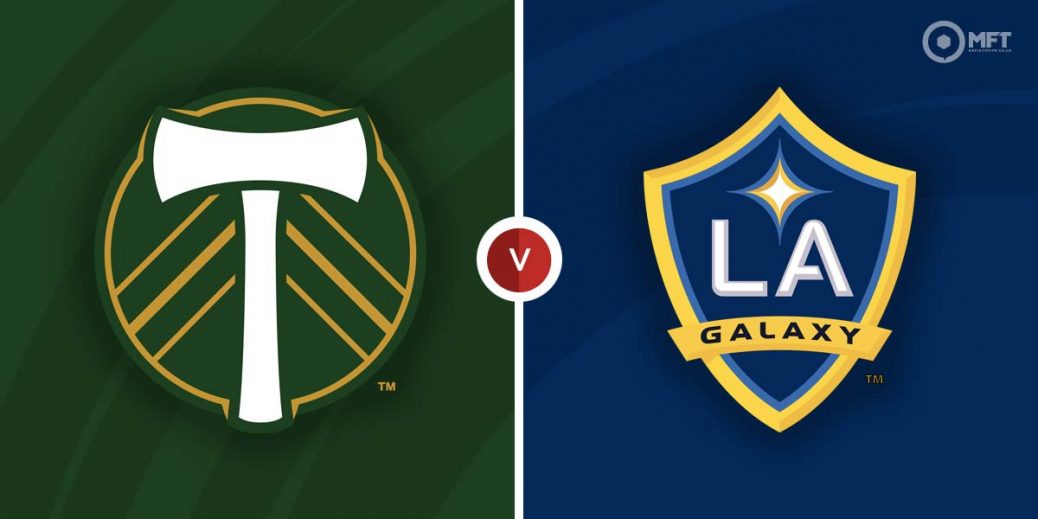 Portland Timbers host LA Galaxy in an MLS fixture on Sunday with both teams looking for a result. Neither side has been at their best this term but Portland will be banking on home support to give them the edge here.

Portland Timbers are coming off a 1-1 home draw with Orlando City in their previous MLS fixture. Despite being reduced to 10 men midway through the second half, they fought back from a goal down to earn the point with Cristhian Paredes netting the equaliser 10 minutes from time.

While they would have preferred a different result, Portland Timbers will still take some positives from their performance against Orlando. Giovanni Savarese's men have only been beaten once this season although three of their matches have ended in draws.

One of the problems for Portland Timbers this season is an inability to maintain their discipline at the back. They have kept just one clean sheet from their five matches this term, conceding eight goals in that run.

LA Galaxy made a bright start to the season and began their campaign with successive wins. However, they have gone off the boil and suffered defeats in their last two matches.

Greg Vanney’s men travel to Portland off the back of a 1-0 home defeat to Orlando City in their previous MLS fixture. They saw more of the possession and created a few chances but lacked the cutting edge in attack.

Like Portland Timbers, LA Galaxy have also struggled to keep things tight at the back in recent weeks. After keeping clean sheets in their opening two matches, they have now conceded four goals in their last two outings.

Portland Timbers have the upper hand among the bookies with a home win priced at 19/17 by SBK. A victory for LA Galaxy is valued at 21/10 with Betfred, while SBK is also offering odds of 27/10 for a draw.

Portland Timbers and LA Galaxy have claimed two victories each from their last four meetings with both teams winning their home fixtures. Portland claimed a 3-0 victory in the last meeting with Galaxy at Providence Park.

Yimmy Chara has two goals in five MLS matches this season and remains the biggest attacking threat for Portland Timbers. Bet365 has the attacker at odds of 3/1 to get on the score sheet on Sunday.

As always Javier Hernandez will be the one to watch for LA Galaxy having scored two goals in four appearances this season. Although he had a quiet outing against Orlando City, the Mexican striker could still be tipped to get on the score sheet on Sunday at evens with bet365.

There have been over 3.5 goals in four of the last six meetings between Portland Timbers and LA Galaxy and a similar outcome is priced at 9/5 with BetVictor. Over 2.5 goals could also be considered at 13/17 with SBK.

Portland Timbers have opened the scoring in the last two meetings with LA Galaxy at Providence Park and can be tipped to score first on Sunday at 4/5 with Coral.

This MLS match between Portland Timbers and LA Galaxy will be played on Apr 3, 2022 and kick off at 21:30. Check below for our tipsters best Portland Timbers vs LA Galaxy prediction. You may also visit our dedicated betting previews section for the most up to date previews.