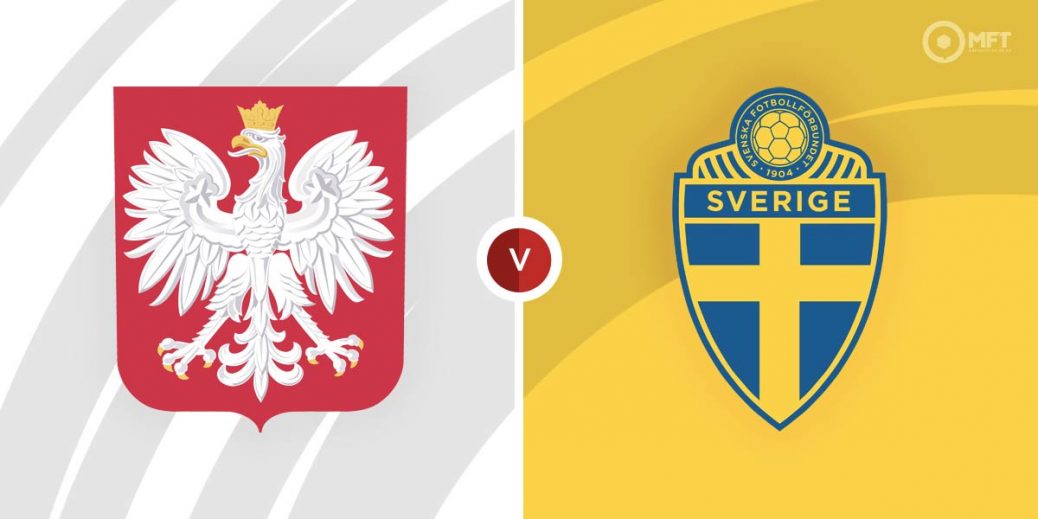 POLAND entertain Sweden for a place at the World Cup in Qatar and will have to beat their bogey side to get there.

The Poles were guests of Scotland at Hampden on Thursday night in a friendly match and while they did look distinctly second best in Glasgow, they still managed to rescue a draw thanks to a very dubious late penalty.

But it has to be pointed out that legendary striker Robert Lewandowski never left the comfort of the Hampden bench and Poland are a completely different proposition when the Bayern Munich goal machine is involved.

The Poles reached the play-offs after finishing six points behind England in their group.

Sweden came through a gruelling 120 minute battle against the Czechs in Stockholm when sub Robin Quaison netted the only goal ten minutes from the end of extra time in a game of few chances.

The visitors finished second in their section, trailing Spain by four points.

But Sweden have a real Indian Sign over the Poles – they have won the last six meetings between them including at Euro 2020, which eliminated them.

As stated. Sweden have won the last six meetings between the nations and you have to go back to 1991 for the last time Poland actually beat Sweden.

Here's that Euro 2020 game between the sides where Sweden eventually won 3-2 as can be seen below.

Robert Lewandowski was rested for this game and should be fresh for this. He's on the lookout for his 75th international goal and he scored twice against the Swedes in that Euro 2020 clash and still ended up on the losing side.

Alexander Isak provided the assist for Sweden's goal on Thursday and the Real Sociedad striker has 11 goals for the season. He is 12/5 with bet365 to score.

Sweden look too big here against a side they boast a terrific record against. They allowed Lewandowski to score twice against them at the Euros and still won.

It's hard to escape the conclusion that Poland are very much a one-man team and Scotland showed how average they are, albeit in a friendly, without the Bayern superstar on Thursday.

The Swedes have course and distance for finding a way of reaching finals – they've qualified for every tournament since missing out on the World Cup in Brazil in 2014 and are 23/20 with Unibet to make it to Qatar.

Sweden overcame the Czechs after extra time on Thursday and that is worth a tickle at a massive 14/1 on bet365.

Don't expect this to be a goal glut – Sweden's last four games have been goalless at half time. It's 7/5 with Paddy Power for a repeat.

This World Cup match between Poland and Sweden will be played on Mar 29, 2022 and kick off at 19:45. Check below for our tipsters best Poland vs Sweden prediction. You may also visit our dedicated betting previews section for the most up to date previews.