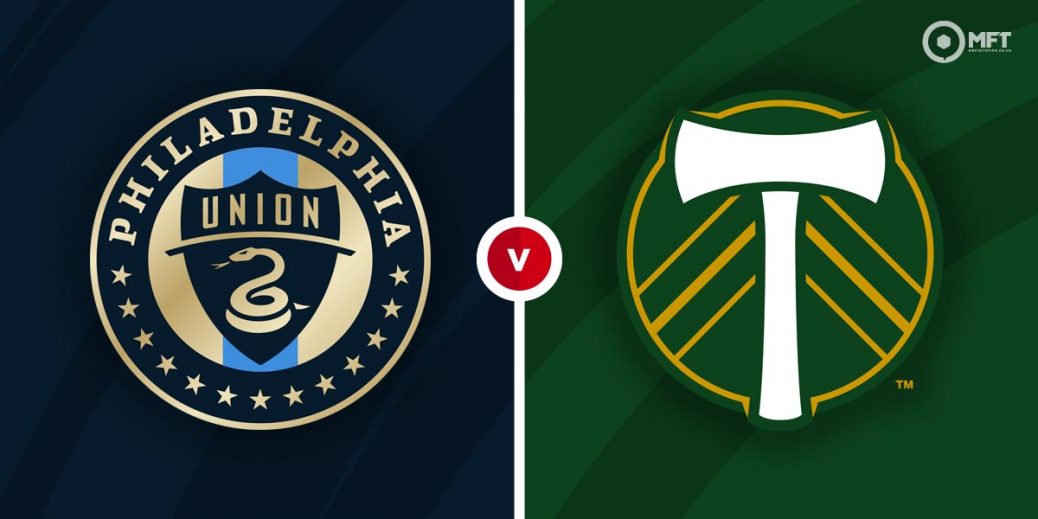 It is a battle of two of the form teams in the MLS as Philadelphia Union host Portland Timbers at Subaru Park. With both teams boasting quality in attack, Monday’s clash is expected to produce goals.

Kacper Przybylko's effort on the stroke of halftime was the difference as Philadelphia Union earned a 1-0 victory over DC United last time out in the MLS. They rode their luck at times but were also guilty of missing several chances.

The result means Philadelphia have extended their unbeaten run to four matches. They are up to third in the Eastern Conference, just three points behind leaders New England.

Jim Curtin’s men have been slightly unconvincing at home this season with two draws and a win in their last three matches across all competitions. They have also been shaky at the back, keeping just one clean sheet in four home matches in the MLS.

Portland Timbers were rampant in their previous MLS fixture, running out 3-0 winners against LA Galaxy. They took advantage of a first half red card to Galaxy with a brace from Felipe Mora and a Diego Valeri penalty earning them the win.

Following a string of poor results, Portland appear to have found some stability in recent weeks with a 2-0 victory at San Jose Earthquakes preceding the win over Galaxy. They are currently sixth in the Western Conference and well on course for a playoff finish.

Like Philadelphia, Giovanni Savarese’s men have struggled to keep things tight at the back and have kept just one clean sheet in their last seven away matches.

Philadelphia Union have been installed as favourites by the bookies and are priced at 10/11 by William Hill to win. A victory for Portland Timbers is valued at 11/4 by betfair while a draw is set at odds of 10/11 by Vbet.

Portland Timbers have a 7-1 advantage with three draws from 11 previous matches against Philadelphia Union. They claimed a 2-1 victory in the most recent meeting between both teams back in August.

After struggling to find his feet at the start of the season, striker Kacper Przybylko is finally coming into some form for Philadelphia Union. He has scored in two of his last three matches and is priced at 11/10 by bet365 in the anytime goalscorer market.

Felipe Mora’s brace last time out means he is worth keeping an eye on for Portland Timbers. Bet365 has the forward at odds of 7/4 to score anytime.

Six of the last seven meetings between Philadelphia Union and Portland Timbers have produced over 2.5 goals and a similar outcome is priced at 4/6 with William Hill. Over 3.5 goals is valued at 13/8 by bet365, who are also offering 8/13 on both teams to score.

With matches involving Philadelphia and Portland often featuring goals after the break, both teams could be backed to score in the second half at 2/1 with bet365.