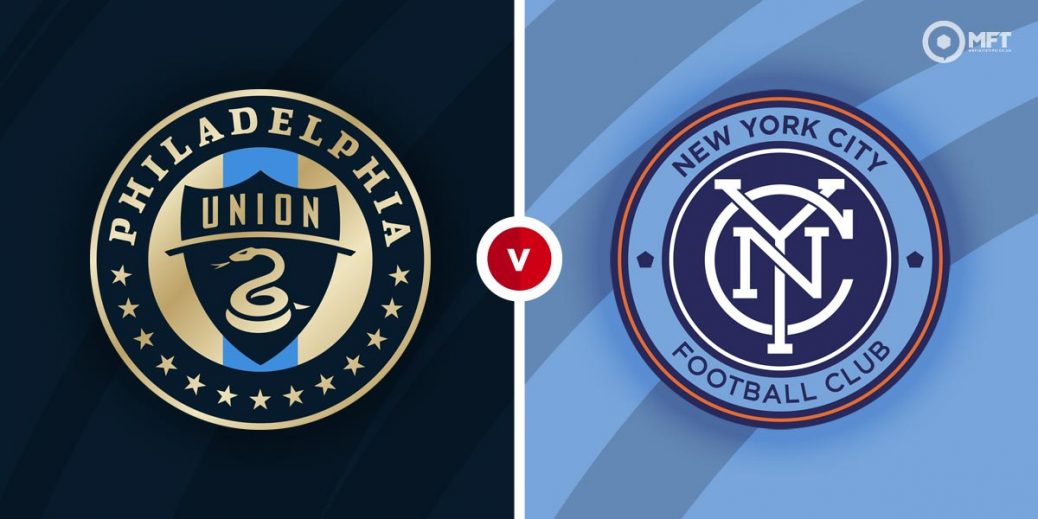 Philadelphia Union are seeking their first win of the season as they host New York City in an MLS fixture at Subaru Park. Philadelphia will hope to channel their impressive form in the CONCACAF Champions League and can get past New York at home.

Philadelphia suffered a 2-1 defeat to Inter Miami in their previous MLS fixture. They failed to build on Jamiro Monteiro's second half opener and were guilty of missing several chances before allowing Miami back into the contest.

It has been a disappointing start to the campaign for Philadelphia, who are hoping to go one better this season after winning the Supporters Shield last term. Their home form was a major part of their success last season and they head into Sunday’s clash with nine wins from their last 11 MLS matches at Subaru Park.

There is a contrast between Philadelphia’s domestic form this season and their showings on the continent. Manager Jim Curtin will be hoping to build on their CONCACAF Champions League form having won all three matches in the competition so far, including a 3-0 victory over fellow MLS team Atlanta United on Wednesday.

New York City put on a show in their previous MLS fixture as a brace from Jesus Medina helped them to a 5-0 victory over Cincinnati. Gudmundur Thorarinsson and Valentin Castellanos added further goals while they also benefitted from an own goal from Cincinnati defender Nick Hagglund.

It was the first win of the season for New York, who began their campaign with a 2-1 defeat at DC United. That defeat is a marker for a poor record on the road that has seen them claim just two wins from their last six away matches across all competitions.

Ronny Deila's men have been known to flex their attacking muscles but often struggle to maintain their defensive shape. They have failed to keep a clean sheet in their last seven matches across all competitions.

Philadelphia Union are considered favourites by the bookies and are priced at 31/21 by Vbet to win. A victory for New York City is valued at 15/8 by betfair while bet365 is offering 13/5 for a draw.

Philadelphia will take confidence from their win over Atlanta United and should have the edge against New York City.

New York City have an 8-4 advantage with one draw from 13 previous matches against Philadelphia Union. Philadelphia earned a 1-0 victory in the last meeting between both teams.

Kacper Przybylko netted a brace in the CONCACAF Champions League win over Atlanta United. The Polish striker will be the one to watch for Philadelphia and is priced at 5/4 by bet365 to score anytime.

Valentin Castellanos has scored two goals in as many matches this season and could be worth keeping an eye on. Bet365 has the Argentine striker at odds of 15/8 to score anytime.

With Philadelphia Union and New York City often scoring much of their goals after the break, the second half could be picked as the highest scoring half at evens with betway. Both teams are also likely to score in the second half at 15/8 with Paddy Power.