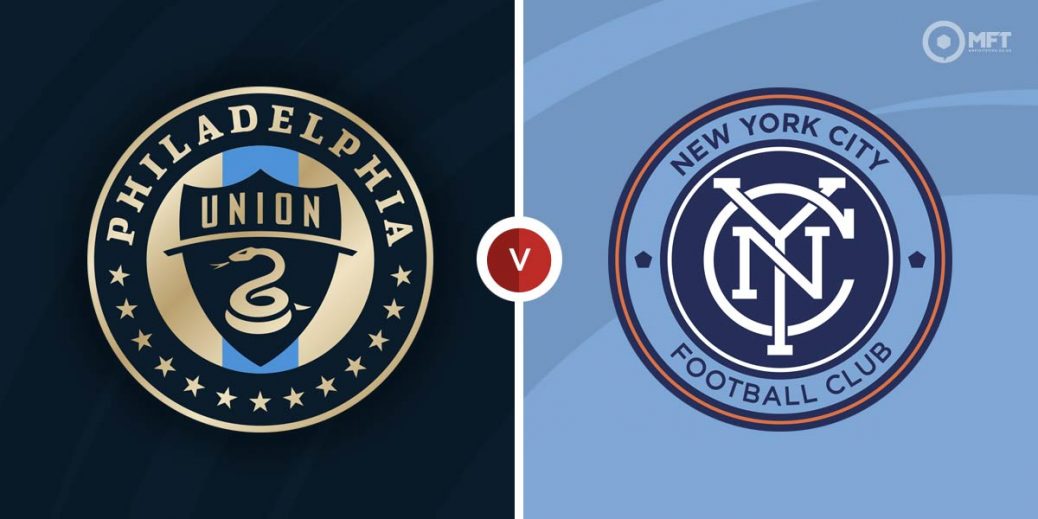 Philadelphia Union host New York City in the Eastern Conference final with a place in the MLS Cup up for grabs. The regular season meetings between both teams were closely fought encounters but with New York missing key players, Philadelphia should have the edge here.

Philadelphia Union reached the Eastern Conference final after seeing off Nashville on penalties. They came from behind to earn a 1-1 draw in regulation time before winning the shootout.

Jim Curtin’s men finished second in the regular season but that could be due to the points buffer from their impressive early season form. They have not been at their best in recent weeks but still head into Sunday’s clash unbeaten in their last eight matches.

Philadelphia Union also have a good record at home and are unbeaten in their last seven matches at Subaru Park with five regulation time wins in that run. However, they are still slightly unconvincing at the back and have kept just two clean sheets in their last nine matches.

New York City will be full of confidence heading into Sunday’s clash after overcoming supporters shield winners New England Revolution on penalties. They twice came from behind to battle to a 2-2 draw after extra time thanks to goals from Adam Buksa and Tajon Buchanan before winning the shootout.

New York City appear to be picking up their form at the right time and are unbeaten in their last seven matches.

New York City will be without top scorer Valentin Castellanos, who is suspended for Sunday’s clash following a red card against New England. Ronny Deila’s men are also not particularly convincing at the other end of the pitch and are without a clean sheet in their last 11 away matches.

Philadelphia Union have the edge among the bookies at 7/5 with Vbet, who is also offering 21/10 for a New York City win. A draw is set at odds of 9/4 by Paddy Power.

The three meetings between Philadelphia Union and New York City this season were evenly split at one win apiece and one draw. The most recent fixture was a 1-1 draw at Subaru Park in November.

Kacper Przybylko has been one of standout players for Philadelphia Union this term and finished the regular season with 12 goals. The striker was also on target in the last meeting against New York City and is priced 7/5 by Vbet to get on the score sheet.

In the absence of top scorer Valentin Castellanos, New York City will be looking to Jesus Medina to provide the spark. The midfielder had nine goals during the regular season and is priced at 12/5 by Vbet to score on Sunday.

Philadelphia Union and New York City are often unconvincing at the back and produced BTTS in their last meeting. A similar outcome is priced at 77/100 with Vbet while over 2.5 goals could also be on the cards at 10/11 with betway.

Philadelphia Union have opened the scoring in their last seven home matches and can be tipped to score first on Sunday at 5/6 with Paddy Power.