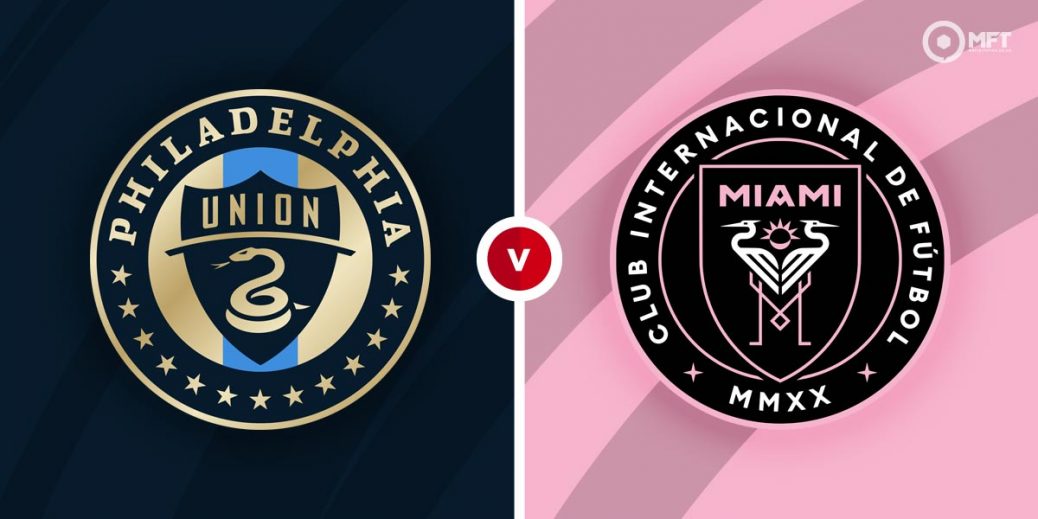 After earning a point against the champions, Philadelphia Union welcome Inter Miami to Subaru Park for their first home game of the MLS season. Philadelphia maintained a solid home record throughout last season and should be too strong for Miami who are often poor travellers.

Philadelphia Union are coming off a 0-0 draw against Columbus Crew in their opening fixture in the MLS. They matched the champions throughout the contest and even had chances to score with Alejandro Bedoya striking an effort off the woodwork before drawing a save from the goalkeeper late on.

Philadelphia often take pride in their solid defence and conceded the fewest goals in the regular season in 2020. Jim Curtin’s men appear keen to maintain that record and have kept clean sheets in their last four matches in all competitions.

Home form will once again be key to Philadelphia’s success this season having won nine of their last 10 MLS matches at Subaru Park.

Inter Miami were not at their best in their opening fixture, suffering a 3-2 home defeat to LA Galaxy. They led twice through Robbie Robinson and a Gonzalo Higuain penalty but were undone by defensive errors in the second half.

It was not a good start for Phil Neville's men who are hoping to move on from their disappointing debut in the MLS last year. They appear to have entered the new season with the same defensive problems from last term and head to Subaru Park with no clean sheets in their last eight MLS matches.

Another problem that may hamper Inter Miami this season is their dodgy form on the road having lost five of their last six away matches in the MLS.

Philadelphia Union are considered favourites among the bookies and are priced at 8/7 by Vbet to win. Betfair is offering 23/10 for a victory for Inter Miami while a draw is set at odds of 11/4 by bet365.

Given Inter Miami's poor record on the road and with Philadelphia Union often solid at Subaru Park, I am leaning towards a home win here.

Philadelphia Union have won all three previous matches against Inter Miami with the last meeting at Subaru Park ending 3-0.

Polish strike Kacper Przybylko is expected to continue in attack for Philadelphia and is priced at 5/4 by bet365 to score anytime. Alejandro Bedoya was a constant threat in the opening fixture and will be hoping for better luck with bet365 offering 10/3 on the winger in the same market.

Gonzalo Higuain was on target last time out and the Argentine striker is backed at 14/10 by bet365 to score anytime. Robbie Robinson could also be worth keeping an eye on in the same market at 24/10 with bet365.

With Inter Miami often struggling at the back, Philadelphia are likely to score first at 31/40 with betway. The hosts could also be backed to score in both halves at 24/13 with the same firm.