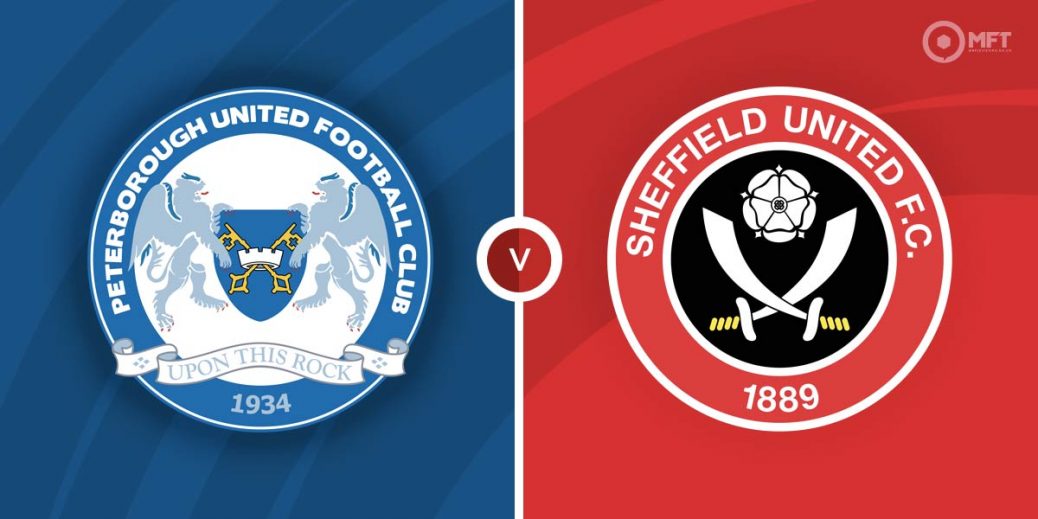 Peterborough United are in need of a result to re-ignite their English Championship campaign as they host Sheffield United on Saturday. The visitors have also not been at their best lately and both teams look set to cancel each other out.

It has been a difficult season for Peterborough United, who are currently down in the relegation places, two points from safety.
If Peterborough are to beat the drop this season, they need some improvement on their recent showings. Daren Ferguson’s men head into Saturday’s clash with just one win from their last 12 Championship matches.

Peterborough United showed signs of life in their previous Championship fixture as they raced to a two-goal lead before conceding twice late on in a 2-2 draw with Birmingham City. They will also be banking on some home comfort having gone unbeaten in six of their last nine matches at Weston Homes Stadium.

While Peterborough United are battling for survival, Sheffield United are pushing for a place in the top half. They are just two points off the top 10 and a string of positive results could also put them in the mix for a playoff finish.

Sheffield United are coming off a 2-0 victory over Luton Town in their previous Championship fixture with Rhian Brewster and Jack Robinson getting the goals. That result ended a run of three straight matches without a win across all competitions.

Paul Heckingbottom’s men have also impressed on their recent travels and are unbeaten in four of their last five away matches in the Championship. Their previous fixture on the road was a 2-2 draw at Preston North End.

Sheffield United have the edge among the bookies with an away win priced at 57/50 by Unibet. A victory for Peterborough United is valued at 14/5 by BoyleSports while a draw is set at odds of 13/5 with Betfred.

Sheffield United often come out on top in this fixture and are unbeaten in their last three matches against Peterborough United. They claimed a 6-2 victory in the reverse fixture back in September.

Peterborough United have multiple goal threats but Jonson Clarke-Harris is the man to watch. He was on target last time out against Birmingham City and is priced at 3/1 by betway to get on the score sheet on Friday.

As always, Billy Sharp will be the one to watch for Sheffield United as he looks to add to his seven Championship goals this season. Sport Nation has the veteran striker at odds of 19/10 to find the net on Friday.

Peterborough United and Sheffield United have shown plenty of defensive vulnerability in recent weeks which means both teams could be backed to score at 4/5 with William Hill. Over 3.5 goals could also be considered at 51/20 with Sporting Index while over 2.5 goals is valued at 28/29 with SBK.