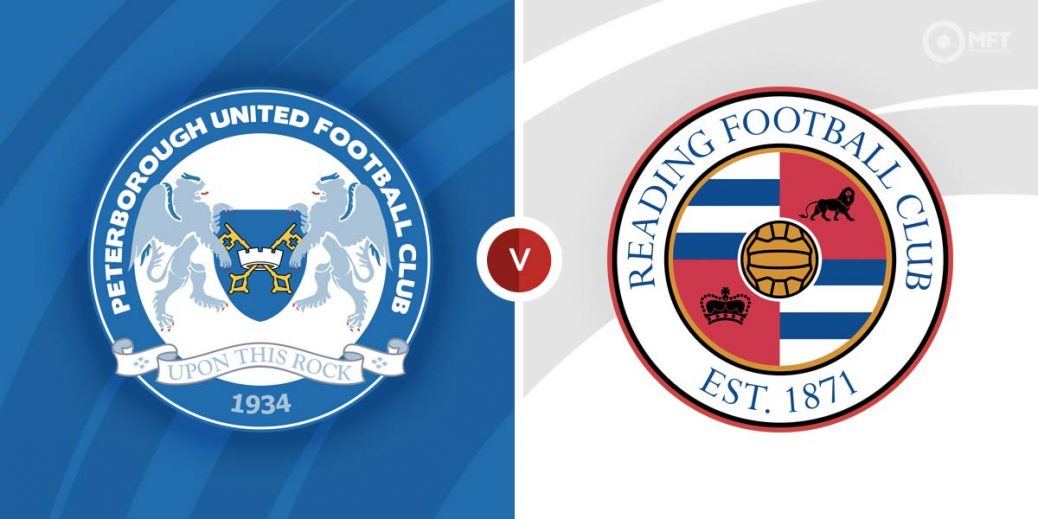 Peterborough United host Reading in a relegation six pointer in the English Championship on Wednesday night.

It has been a difficult season for Peterborough United, who have spent much of the campaign in the relegation zone. They are just two points from safety, so the task for the rest of the season will be to climb out of the bottom three.

The problem for Peterborough United is that they are not showing survival form at the moment and have failed to secure a win in their last seven Championship matches. They suffered a 1-0 defeat at Preston North End in their previous fixture.

Things are just as difficult at home for Peterborough United, who have claimed just one win from their last seven matches at the Weston Homes Stadium. Defending has also been a major problem for Darren Ferguson’s men as they have kept just one clean sheet in their last nine Championship matches.

Reading are doing slightly better than Peterborough on the table and are just outside the relegation zone. They are two points above the hosts and are also desperate for a turnaround in fortunes.

Things appear to be getting worse for Reading as they travel to Peterborough on a 10-match winless run. Their last Championship fixture was a 3-2 home defeat to Coventry City as they failed to build on Lucas Joao’s early opener.

The manner of the defeat to Coventry City points to a defensive problem that has plagued Reading for much of the season. It is now 18 matches since Veljko Paunovic’s men have kept a clean sheet in the Championship.

Peterborough United have the edge among the bookies with a home win priced at 19/13 by SBK. A victory for Reading is valued at 2/1 by Bet365 while a draw is set at odds of 5/2 by betway.

Reading have the upper hand in recent meetings and have won the last two matches with Peterborough United. Reading won the reverse fixture 3-1 back in September.

Jonson Clarke-Harris has found the net just five times this season but remains the go-to-man in attack for Peterborough United. The striker is their biggest chance for a goal on Wednesday and is priced at 23/10 by Paddy Power to get on the score sheet.

Reading will be banking on John Swift, who is their leading scorer with nine Championship goals this season. The midfielder scored the opener in the reverse fixture and is priced at 13/5 by Skybet to find the net on Wednesday.

The reverse fixture produced over 3.5 goals and a similar outcome could be on the cards at 23/10 with Unibet. SBK is offering odds of 11/12 on over 2.5 goals while both teams could be backed to score at 7/10 with William Hill.

This English Championship match between Peterborough United and Reading will be played on Feb 16, 2022 and kick off at 19:45. Check below for our tipsters best Peterborough United vs Reading prediction. You may also visit our dedicated betting previews section for the most up to date previews.