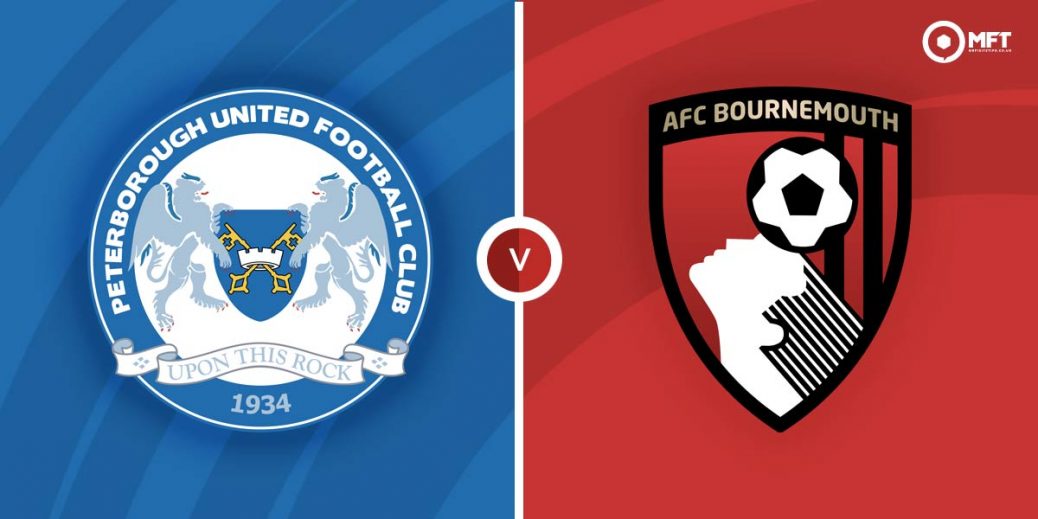 Bournemouth will be aiming to strengthen their hold at the top of the English Championship when they face Peterborough United at Weston Homes Stadium. The Cherries are top of the table and still unbeaten this season and should be too strong for a struggling Peterborough side.

Peterborough United's miserable start to the season continued as they were beaten 3-0 at Coventry City last time out in the Championship. It was a one-sided encounter with Peterborough creating few chances and finishing with just two attempts on target.

Darren Ferguson's men have struggled to find their rhythm this season and have claimed just one win from nine matches so far. They have lost four of their last five matches and are just two point above the bottom three.

Peterborough United have the worst defence in the Championship this season, keeping just one clean in nine fixtures. They have also conceded 13 goals in their last five fixtures.

Bournemouth have opened up a two-point lead at the top of the standings following a 2-1 victory over Luton Town. They raced to a two-goal lead through Phillip Billing and Dominic Solanke before Luton pulled one back after the break.

It may still be early days in the Championship but Bournemouth are looking well on course to secure a return to the Premier League. They are one of two teams still unbeaten this season and have won their last four matches.

Bournemouth’s time in the Premier League was marked by an inability to keep clean sheets, all that appears to have been fixed under manager Scott Parker. They have the meanest backline in the Championship and have kept clean sheets in their last three away matches.

The bookies have Bournemouth as favourites at 4/5 with William Hill while a win for Peterborough United is priced at 39/10 with SBK. A draw is set at odds of 11/4 with SBK.

There have been 16 previous matches between Peterborough United and Bournemouth with both teams claiming seven wins each and two draws. Bournemouth are unbeaten in four of the last five meetings with a 5-1 victory among their wins in that run.

Bournemouth’s fine form is built on a sturdy defence that has kept clean sheets in their last three away matches. Gary Cahill and Lloyd Kelly often partner at centre-back and can lead the Cherries to another clean sheet at 6/4 with Paddy Power.

At the other end of the pitch, Dominic Solanke will be the one to watch for Bournemouth as he looks to improve his tally of six goals. SBK has the striker at 6/5 to score anytime.

Bournemouth have won to nil in two of their last three away matches and could be set for a repeat at 21/10 with BetVictor. The Cherries could also be considered in the -1 handicap market at 25/11 with Vbet.

Given Bournemouth’s solid defence BTTS NO could also be on the cards at 11/10 with BetVictor while they could also be tipped as the only team to score at 15/8 with bet365.