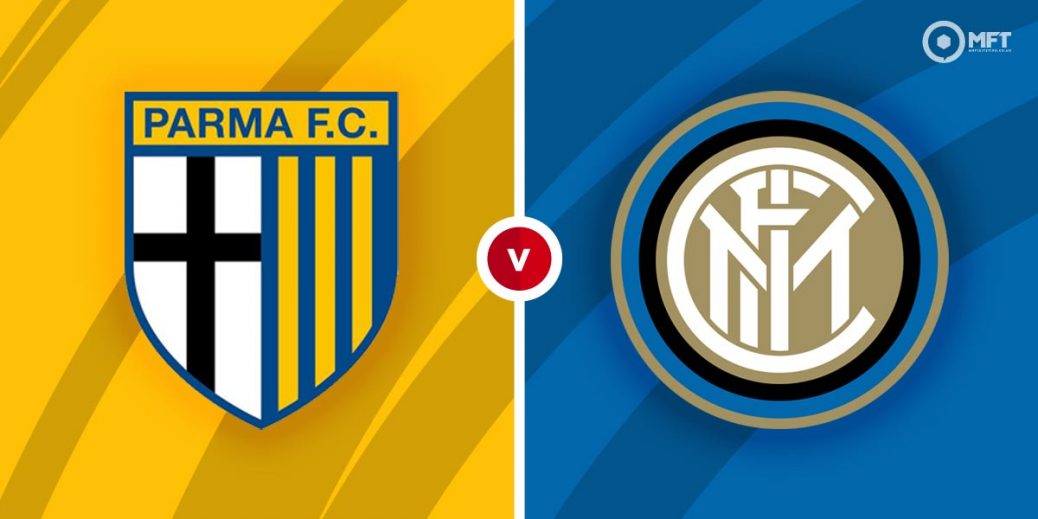 It is a clash of two teams with contrasting fortunes as Serie A leaders Inter Milan travel to the Stadio Ennio Tardini to face relegation threatened Parma. Inter are looking to consolidate their lead at the top of the table and should be too strong for their struggling hosts.

Inter Milan are showing no signs of slowing down as they looked imperious in their last Serie A outing. Goals from Romelu Lukaku, Matteo Darmian and Alexis Sanchez gave them a 3-0 victory over in-form Genoa, who were in a seven-match unbeaten run prior to the trip to San Siro.

It was the third straight victory for the Nerazzurri and with rivals AC Milan also winning on Sunday, the result ensured they maintained their four point lead at the top of the table.

In hindsight, crashing out of Europe is beginning to look like a blessing in disguise for Antonio Conte’s men as it has allowed them focus their full attention on domestic matters. Ahead of the trip to the Stadio Ennio Tardini, Inter Milan have won their last five matches, a run which includes impressive away victories at Lazio and AC Milan.

Much praise has been rightly given to the exploits of Romelu Lukaku and Lautaro Martinez, who have both impressed in Inter’s attack. However, the defence has also stood up to be counted in recent weeks with just one goal conceded in their last seven Serie A matches.

Parma are coming off a 2-2 draw at Spezia in their last Serie A fixture. They threw away a two-goal lead as early efforts from Yann Karamoh and Hernani were cancelled out by a second half blitz from the hosts.

Roberto D'Aversa's men have endured a difficult campaign this season and appear doomed to make the drop down to Serie B. They are currently second from bottom, five points from safety.

While Parma still have a mathematical chance of survival this season, their form has been atrocious and shows no sign of getting better. They have claimed just two wins all season and lost five of their last six home matches.

Inter Milan are overwhelming favourites among the bookies with betway backing the visitors at 33/100 to secure the win. Parma are outsiders at 12/1 with BetVictor while a draw is valued at 26/5 by SBK.

With Inter Milan looking almost invincible lately, I am tempted to go with an away win here.

Inter Milan have 20 wins from 49 matches against Parma, who have been victorious 15 times. Both teams have battled to 14 stalemates, including a 2-2 draw in the reverse fixture at the San Siro.

The Nerazzurri are unbeaten in the last four meetings against Parma and earned a 2-1 victory on their last visit to the Stadio Ennio Tardini.

Inter Milan will once again be banking on the twin attacking threat of Romelu Lukaku and Lautaro Martinez, who have scored 18 and 13 goals respectively. Lukaku is backed at 4/7 to score anytime by bet365, who are also offering 5/6 on Lautaro Martinez in the same market.

Yann Karamoh’s effort at Spezia means the Parma striker is priced at 6/1 by bet365 in the anytime goalscorer market.

With Inter Milan looking dominant in recent weeks, a punt in the handicap market could offer some reward. Boyle Sport is offering 4/5 on the Nerazzurri for a -1 handicap while a -2 handicap is priced at 21/20 by Paddy Power.

Inter Milan’s solid defence means they are priced at 21/20 by Sporting Index to keep a clean sheet on Thursday. The same firm is also backing the visitors at 123/100 to secure a win to nil.

Romelu Lukaku has a knack for scoring multiple goals and is backed at 9/4 by bet365 to score two or more goals.

This Serie A match between Parma and Inter Milan will be played on Mar 4, 2021 and kick off at 19:45. Check below for our tipsters best Parma vs Inter Milan prediction. You may also visit our dedicated betting previews section for the most up to date previews.