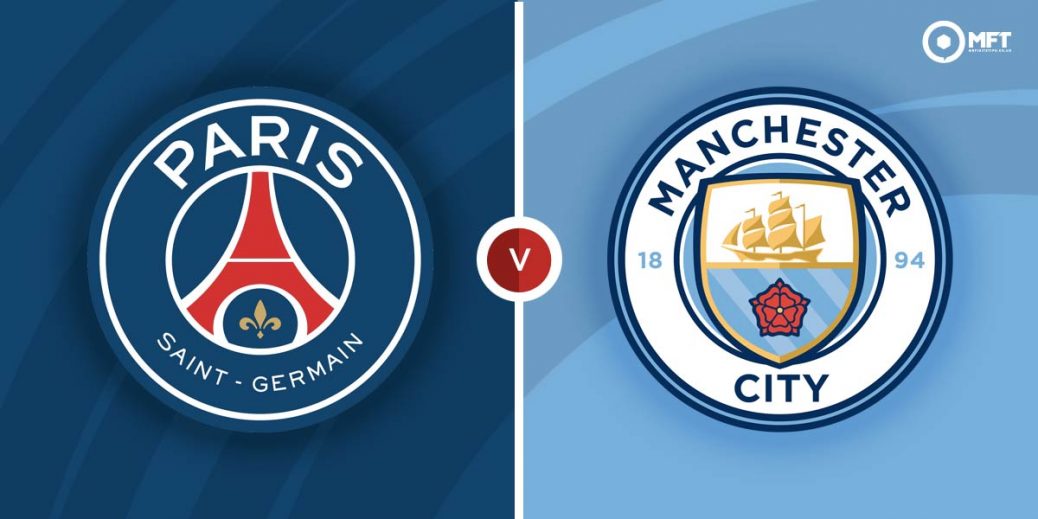 THE Champions League remains the holy grail for both Manchester City and Paris St Germain, with Europe's nouveau riche colliding in what promises to be a spectacular group stage encounter.

For all the millions ploughed into City and PSG from their wealthy Arabic owners, neither has managed to rule the continent yet, with both sides finishing runners-up once.

The money men have doubled down for their latest attempt at conquest, with City's Abu Dhabi overlords splashing £100million on Jack Grealish and the Qataris gambling on Lionel Messi being the final piece in the Paris jigsaw.

PSG unleashed their superstar strikeforce of Messi, Neymar and Kylian Mbappe in the first group game away to Brugges but the omens didn't look good as they were lucky to escape with a 1-1 draw.

Mauricio Pochettino's side looked imbalanced with none of the megastars willing to track back so it could be a blessing in disguise that Messi is an injury doubt here, having just returned from training.

Grealish is the only tweak to City's formula from last season and the English champions look to be picking up pace, with a weekend win at Chelsea showing they remain the team to beat in the Premier League.

Guardiola has paid a heavy price for trying to be too clever in big European games but if he picks his strongest line-up here and avoids any unnecessary tactical tweaks then City could be too strong for a PSG side still seeking an identity under Pochettino.

PSG will rarely be as big for a home game this season as the 11/5 on offer at SBK but the bookies are probably factoring in their poor display in Belgium. Manchester City's best price is 11/8 with William Hill while the stalemate pays 11/4 at BetVictor.

This is a repeat of last season's semi-final which City won comfortably. A 2-1 first-leg win in Paris (below) did most of the damage and Guardiola's side finished PSG off with a 2-0 victory at the Etihad. City are unbeaten in all five games between these sides, with three victories and two draws.

PSG haven't got much out of their massive investment in Messi, with injury limiting him to just three scoreless appearances. Neymar has also netted just once this season so Mbappe (below) looks their best bet for a goal at 28/17 with SportNation.

Riyad Mahrez was City's main man in that semi-final last season, netting three times across the two legs. The winger also scored in this term's group opener against Leipzig and is 5/2 at Unibet for another Paris goal.

This is a game that promises goals but the odds on a thriller are poor, with BTTS just 4/7 at Mansionbet and over 2.5 goals a best 4/6 with the same firm. However, over 1.5 first-half goals is 33/21 at SBK and that's worth considering as City are generally quick out of the blocks.

I thought Chelsea would beat City at the weekend but still had a winning bet as I backed a one-goal winning margin for either side. This match could be tight as well and the same bet pays 11/8 with McBookie.

Last season's semi-final was a fiery affair and PSG had a player sent off in both legs as they totally lost their composure. It could pay to back some cards for this one but the bookies haven't priced up that market yet.