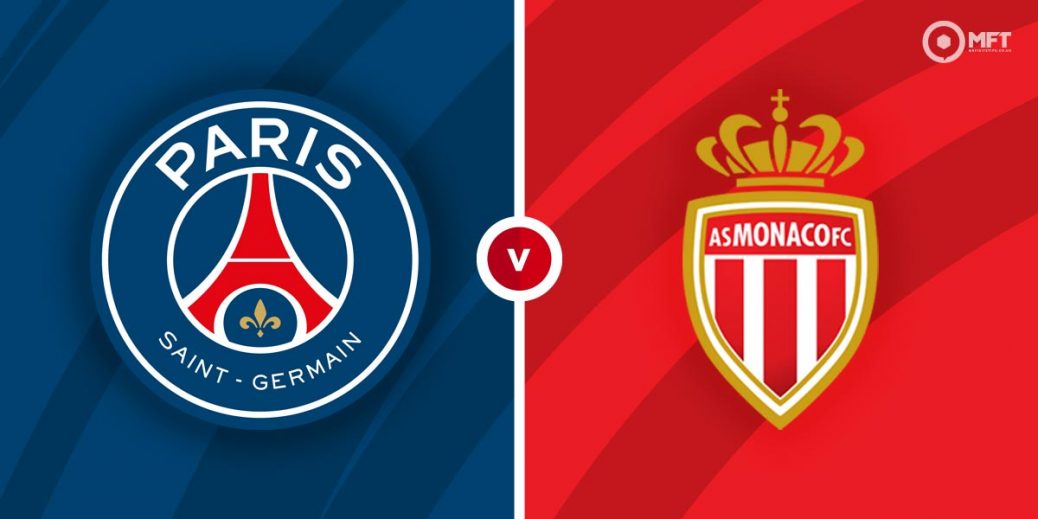 Two of the form teams in the French Ligue 1 square off as PSG host Monaco at the Parc des Princes. Both sides have been in good form in recent weeks and are almost certain to serve up an exciting encounter on Sunday.

After a few stumbles this season, PSG appear to have the wind in their sails. Manager Mauricio Pochettino finally has his team back on track as three straight Ligue 1 wins have propelled them to second on the table, just one point behind leaders Lille.

PSG have won their last five matches across all competitions, a run of results that culminated in their impressive UEFA Champions League showing at Barcelona on Tuesday. Having gone behind against the Spaniards, Kylian Mbappe’s superb hat-trick inspired them to a brilliant 4-1 away victory.

The Parc des Princes has once again become a fortress for PSG in recent weeks as they head into Sunday’s match off the back of six straight home wins. Goals have not been a problem for the Parisians with Mbappe and Moise Kean in good form. Things are also looking up at the other end of the pitch with just one goal conceded in their last six home wins.

Monaco have looked a different side this season as they are genuine contenders for a European place. They sit fourth on the table, three points off Lyon in third and a comfortable 11 points above the rest of the chasing pack.

Nico Kovac's men had a slight stumble last week as they needed an injury time equaliser from Wissam Ben Yedder to earn a 2-2 draw at home against relegation threatened Lorient. The result means they have now gone 11 matches without defeat, making them one of the form teams in France at the moment.

The problem for Monaco is their leaky defence which has kept just one clean sheet in their last seven matches in all competitions.

PSG are still considered favourites by the bookies with a home win priced at 13/19 by SBK. The same firm has Monaco to win at odds of 43/10 while a draw is set at odds of 7/2.

PSG's recent record in this fixture coupled with their superb home form means I am leaning towards a home win in this one, although this one is almost certain to produce lots of goals.

PSG have the edge in this fixture with 21 wins from 57 previous matches. Monaco have claimed 20 wins while there have been 16 draws between both teams.

Monaco claimed a 3-2 victory in the reverse fixture back in November. PSG have generally been the dominant team in recent clashes, particularly at the Parc des Princes where they have won the last five meetings.

PSG were not affected by Neymar’s absence in the Champions League on Tuesday thanks to Kylian Mbappe’s superb hat-trick. The striker is backed to score anytime at 17/20 by Sporting Index.

Wissam Ben Yedder has been the star of the show for Monaco this season and the Frenchman is coming off a brace in his last outing. Paddy Power is backing the striker at 21/10 for anytime goalscorer.

A straight win for PSG does not offer much value, so it might help to combine win the goals market. It might be worth a shot to go with betway's offer of 21/10 for a PSG win and over 3.5 goals.

Since we are backing Kylian Mbappe to find the net and PSG to triumph, a score/win double for PSG could offer some value. Skybet is offering 13/10 in that market while Mbappe is backed at 7/2 by Unibet to score the first goal.

This French Ligue 1 match between Paris Saint-Germain and Monaco will be played on Feb 21, 2021 and kick off at 20:00. Check below for our tipsters best Paris Saint-Germain vs Monaco prediction. You may also visit our dedicated betting previews section for the most up to date previews.