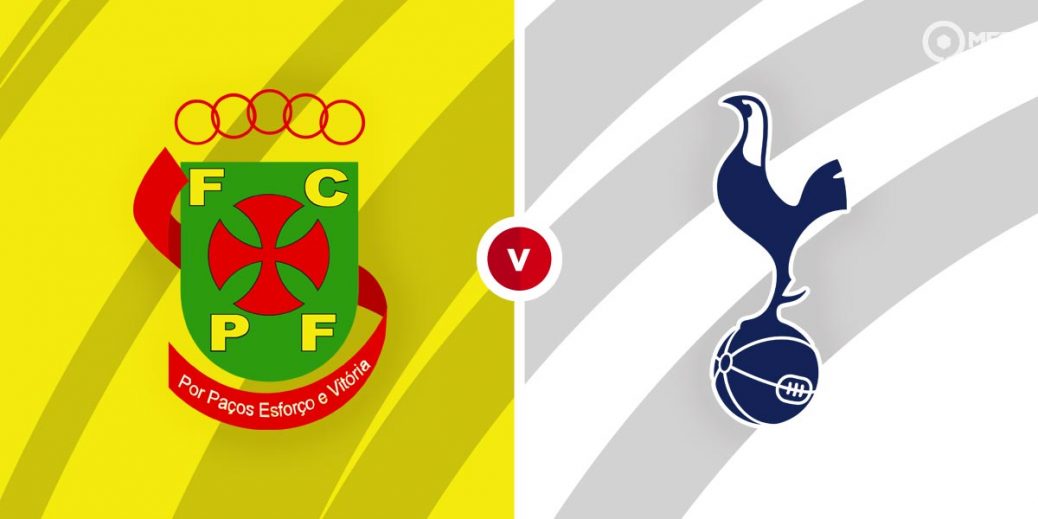 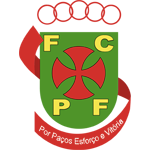 SPURS head into their Europa Conference League campaign boosted by a superb win over English champions Manchester City, but it's unlikely they will relish what could be an unwelcome distraction with a trip to Portugal.

They face a Pacos de Ferreira side who are in European competition for the first time in eight years courtesy of an impressive fifth place finish in their Portuguese league last season.

They comfortably made it through the last round after a 4-0 thumping of Northern Irish side Larne in the last round, although they did lose 1-0 in the return leg in Ulster.

Already, this season they've been beaten 3-0 by Boavista and this looks an uphill task against the side now managed by their countryman, Nuno Espirito Santo.

Santo faces a fascinating return to his former club Wolves at the weekend and he's likely to prioritise that, although Spurs should be able to pick almost anyone in their squad and have enough to get through.

With Harry Kane back in training, he's highly unlikely to be risked even without the transfer circus that has enveloped the England striker and the club.

The sides have never met before.

Here's Pacos de Ferreira demolishing Larne in the last round at home, below.

With Harry Kane unlikely to be in Portugal and Son Heung-Min possibly rested, there's a good chance hard-working Brazilian striker Lucas Moura could get the nod again. He only managed a modest nine goals in all competitions last season and will be desperate to get off the mark this term.

It's hard to see Spurs struggling too much here, although they are too short to back on their own. They may well want to get this tie over as soon as possible and the 8/5 with William Hill's for a half time and full time success for Spurs looks a solid shout.

With no fewer than nine Brazilians in their squad, it could be a fiery tie. There were a combined total of 14 cards in their two European games with Larne, so keep an eye on that, especially with Italian card shark Maurizio Mariani in charge, who flashed five cards in his only game this season in Europe between Rapid Vienna and Anorthosis Famagusta.

There seem to be goals at both ends with Pacos, so consider a Spurs win and over 2.5 goals at 6/4 with bet365 must have a chance.