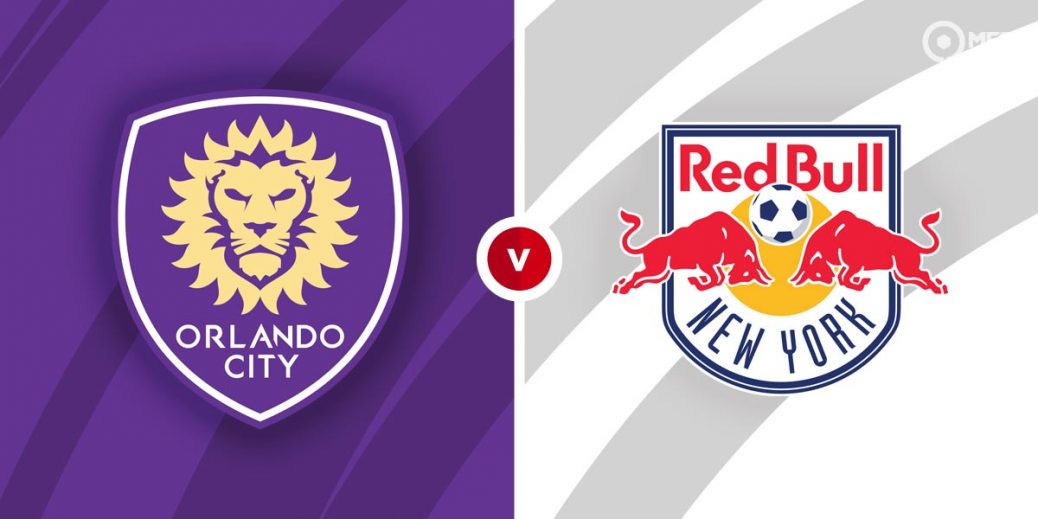 Orlando City will have revenge on their minds as they welcome New York Red Bulls to the Exploria Stadium for an MLS clash. Having suffered their only defeat of the season in New York, they will be keen to get one over their visitors and should continue their impressive home form.

Nani was once again on target as Orlando City claimed a 2-1 victory at Inter Miami last time out in the MLS. The Portugal winger scored the winner 10 minutes from time after Chris Mueller had cancelled out Miami’s opener.

The Lions continue to crank up the pressure on Eastern Conference leaders New England Revolution as they sit just two points off the pace. They have suffered just one defeat this season and head into Sunday’s clash off the back of three consecutive wins.

Oscar Pareja’s men have maintained a fine record at the Exploria Stadium where they remain unbeaten after five matches. They often make themselves difficult to break down defensively and have kept four clean sheets in their last five home matches.

New York Red Bull played out a 0-0 draw against Atlanta United in their previous MLS fixture. They were second best throughout the contest and rode their luck a few times with Atlanta guilty of missing clear-cut openings.

The result means the Red Bulls are now winless in their last two matches having lost 3-2 to New England Revolution in their previous fixture. They are currently seventh on the table and in danger of losing their playoff spot with DC United and Montreal hot on their heels.

Gerhard Struber’s men are still seeking their first road win of the season and travel to the Exploria Stadium with four defeats from their last five away matches.

The bookies have Orlando City as overwhelming favourites with a home win priced at 3/4 with William Hill. A victory for New York Red Bulls is valued at 7/2 with bet365 while a draw is set at odds of 3/1 with betfair.

Orlando City often do their best work at home and given New York Red Bulls’ poor record on the road, a home win should be on the cards.

New York Red Bulls have a 7-5 edge with four draws from 16 previous matches against Orlando City. The Red Bulls claimed a 2-1 victory in their first fixture this season but Orlando triumphed 3-1 in the last meeting at the Exploria Stadium.

Nani has been the standout player for Orlando City this season and has found the net six times in eight appearances. The Portugal winger is priced at 7/5 by Skybet to score anytime while the first goal is priced at odds of 9/2 by betway.

Orlando City have kept clean sheets in four of their last five home matches with Robin Jansson and Antonio Carlos partnering in central defence. They will be hopeful of keeping another clean sheet at odds of 7/4 with SpreadEX.

Orlando City’s fine defensive record means a win to nil could be on the cards at 11/5 with SpreadEX. A -1 handicap for the hosts could also be considered at 2/1 with the Paddy Power.

The Lions have the quality to score two or more goals at 4/6 with Skybet while they are also likely to score in both halves at 6/4 with William Hill.